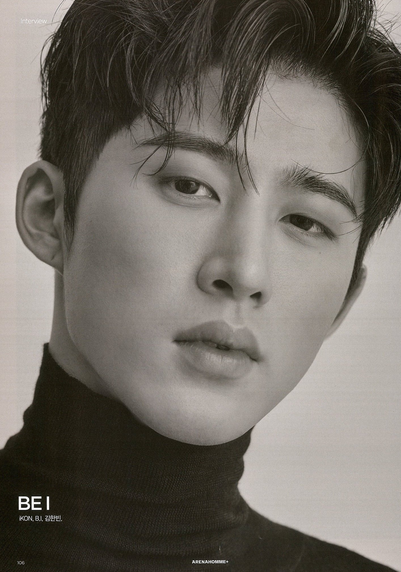 Q : What a busy year. After 'Love Scenario' to 'Killing Me'. The <NEW KIDS> trilogy is now complete. You must've felt overwhelmed by producing the last album
A : Of course. Even to the repackage album. I think in this album the members' skills especially have gotten a lot better. So i didnt really have a hard time while recording. I myself didnt know that this year will be this packed with promotion. Actually before 'Love Scenario' was released, i kinda had the imagination in my head

Q : During 'Love Scenario' promotion, you kept saying "The energy is good". And the reactions for the song was also really good. Maybe it's some kind of producer's hunch. How about 'Killing Me'?
A : Rather than a hunch, i think it's a feeling. The overall energy of making musics and promoting it instead of worrying for chart results. I also felt good while making 'Killing Me'. The reaction from everyone around me was also good. But we assured ourselves that this song wont be guaranteed to be succeed. Just because the energy of this song is good, we thought "It'll work out no matter what. That's enough"

Q : So you dont want to be someone that worry of results
A : Yes. Actually until recently, i make a song without being pressured but since 'Love Scenario' did so well... 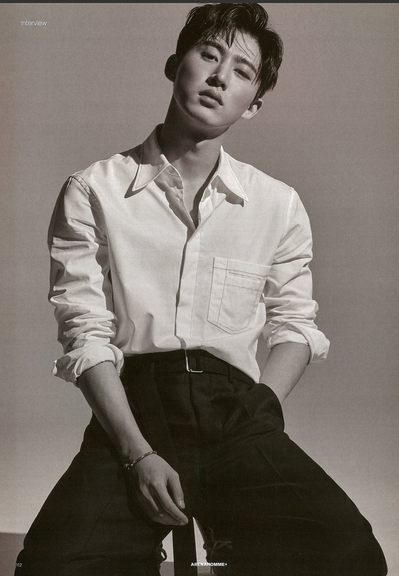 Q : You cant help it?
A : I think i cant help but feel a little bit pressured

Q : As iKON's leader and producer, it must've felt like receiving a report card everytime.
A : I did care a lot at first but i think i can throw away that feels of receiving report card a little bit

Q : Are you good at doing mind control?
A : I'm working for it. It's not easy. I dont have any hobby or leisure time. There's nothing else other than having a positive thought

Q : Do the members help you?
A : Not at all (laugh) this is a problem of winning against yourself 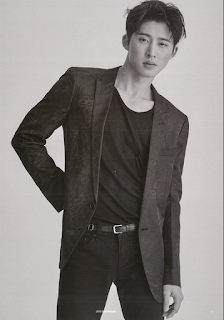 Q : Looking at your SNS, it's always either recording or practice room. It gives off the feeling like there's no 'Kim Hanbin' but 'B.I'? Isn't that kind of life a bit boring?
A : Other people may see it like that. But i can feel the fun inside of it. On the contrary, i find it boring to be in other place

Q : You seem not good at SNS. Such as making a hashtag with no space, it seems like you're not the type to upload a decent selfie. But strangely, it's interesting. I heard you seriously asked Yunhyeong for a selfie advise?
A : No, i've never seriously asked for a selfie advise (laugh). My SNS can be a hit or miss. I just think that it has a different emotion. My standard is upload funny things although those are mostly comes from recording or practice room. 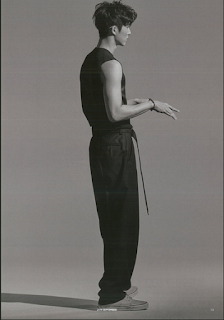 Q : It's already 2 AM. You must be tired. This is your first time doing a photoshoot and interview alone, right?
A : Yes, this is my first time doing it alone and not relay with the other members. I'm originally a shy person. O blood types are not the type who are timid but interacting with people is very difficult to me

Q : You appeared on survival shows before debuted. Watching the stage performance, there aren't really any songs that makes yourself looks 'special'. I didnt say that you dont have any presence but do you just responsibly do your role as a leader rather than wanting to look stand-out? Since you always do the producing, you could've had a little bit of greed
A : It's because i think the quality is the most important. For example, there are parts that sounds better if i rap it and there are parts that feels better if Bobby raps it. It ruins the song quality to just give parts to someone out of greeds. I wrote rap parts for Bobby in 'Killing Me'. Usually he writes his own rap but there's this part that i really need to be in the song so i asked for Bobby's permission. I said "I'd like you to sing this lyric"

Q : B.I's judgement is good and Bobby listens to you well. That part is definitely for Bobby and of course no need to talks about the lyrics. But there must be times where it doesn't work out with the members during the preparation. That's the hardship of being a producer
A : At that time...no, there weren't times when it didn't work out. It wasn't like it didnt work out but sometimes it was just slow. But it'll be fine once we kept doing it. That's how i make a song

Q : That was a great answer. Is that why? The fans asked for advises from you. Especially about a growth development. I heard do you also scold them?
A : Rather than scolding, i just talk firmly (laugh). The fans just objectively asked for my opinion. I do think that their own opinion is the most important. Because in the end it's up to their own opinion anyway 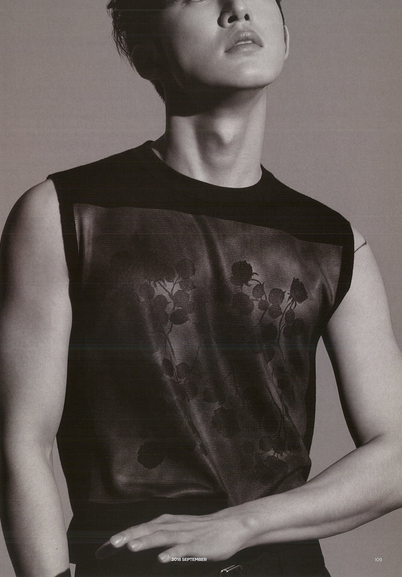 Q : Do you have any thoughts for your solo album?
A : Of course i do. Though i cant say exactly when is it but i definitely have a big picture of it. It can be different with what iKON has showed all this time. It's now on process.

Q : Do you have a genre or concept that you want to pursue? From <WELCOME BACK> tracks like 'My Type' to the recent album <NEW KIDS : CONTINUE>, i think to the people who have listened to those songs, they must've thought 'iKON brings various colors'
A : I dont think there's any genre that i dont want to pursue. Maybe because those songs haven't been out to the world yet, and since i dont do anything other than composing, so i have loads of songs. Because i'm not the type who figured the concept or genre first before making songs. We can just change the direction of the album concept 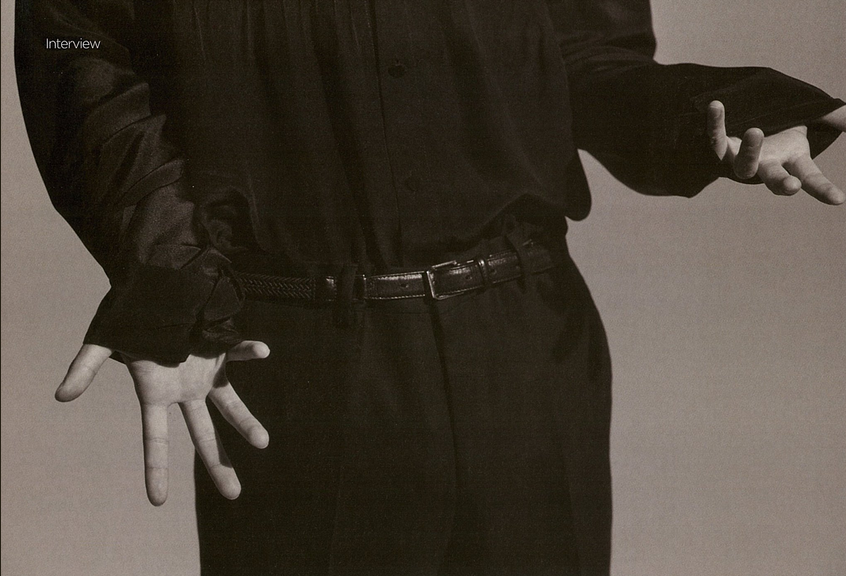 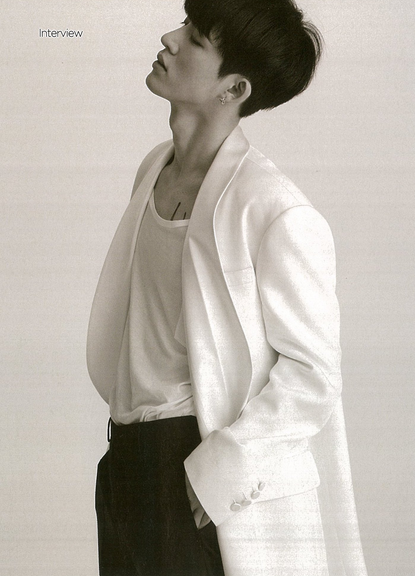