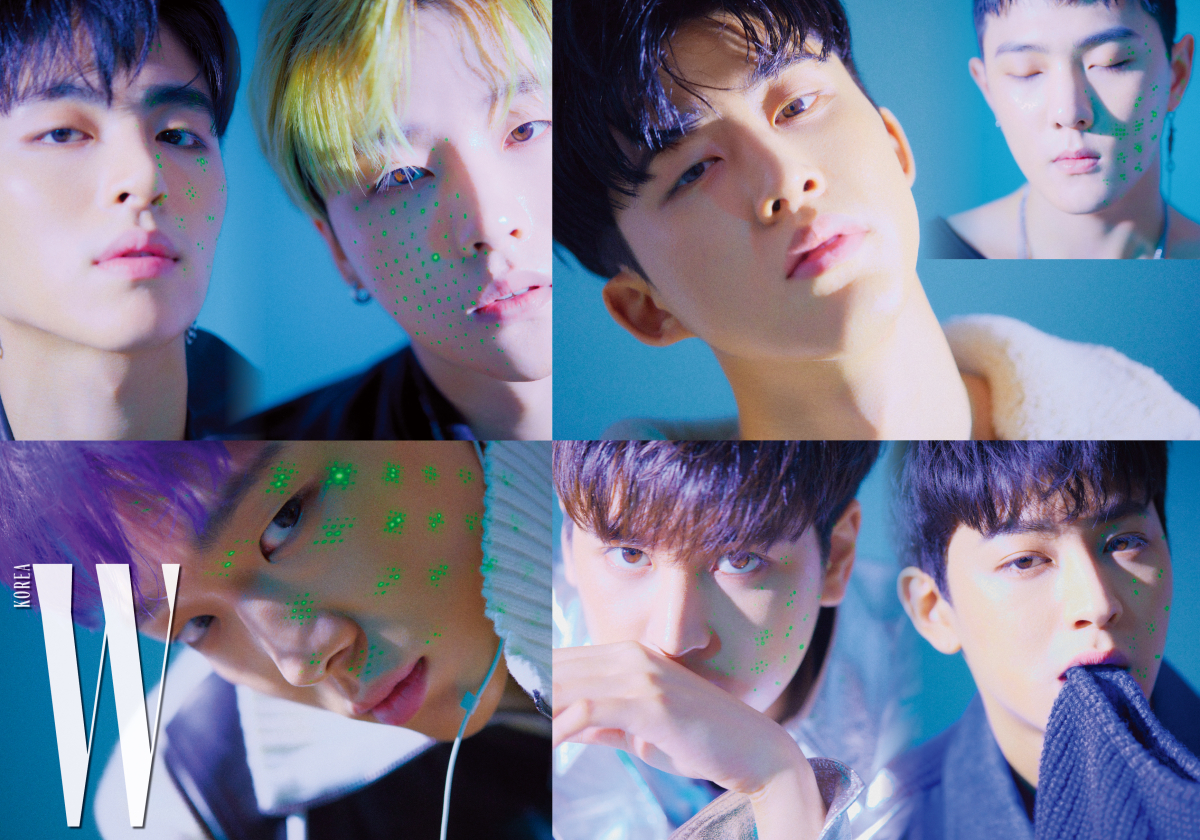 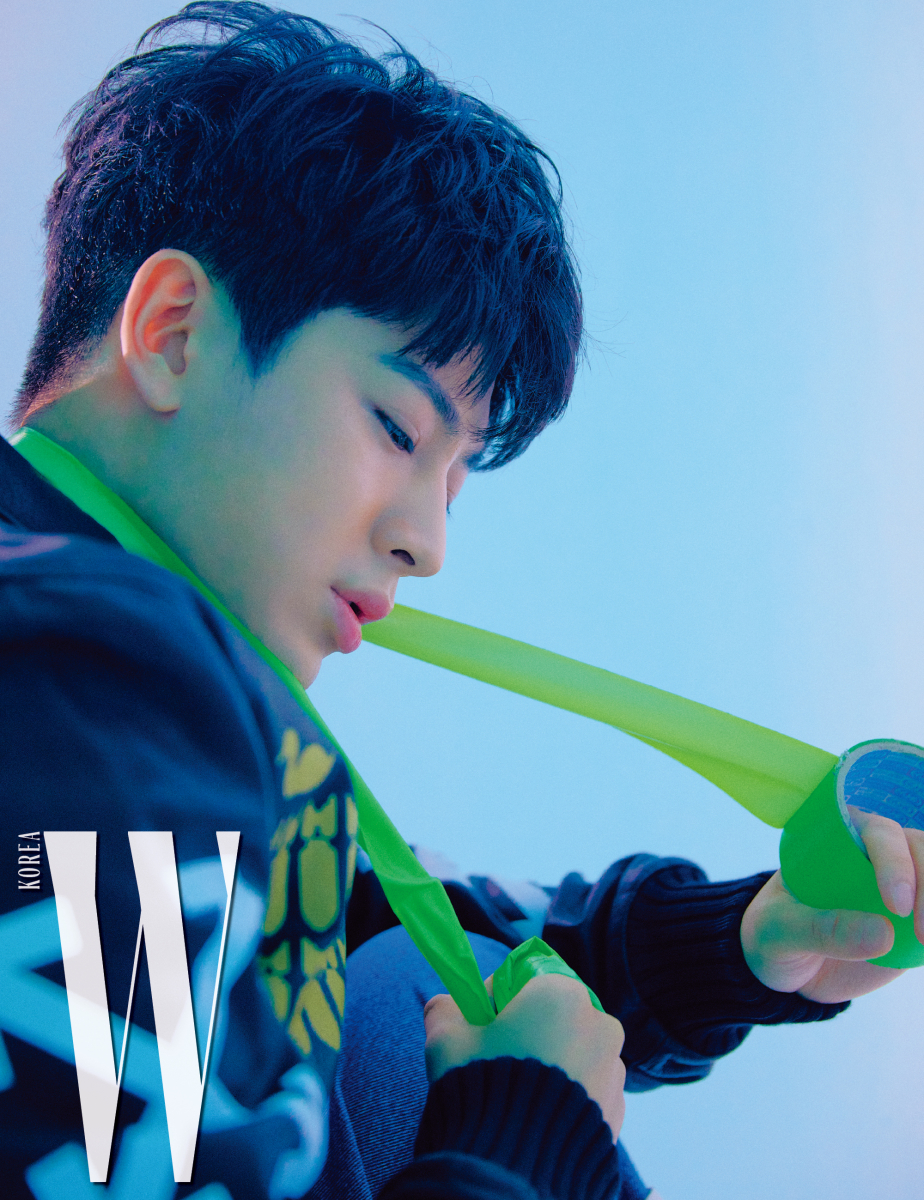 Are there acrobatic moves for current choreographies? we would like to see amazing moved that we saw in Mnet (Mix and Match)

Sadly there isn`t. Back then it was a survival program so we danced with our lives depended on it. We had an ambulance stand-by and danced. Maybe a backhand with our hands touching is ok, but it`s scary to do it with no hands (laug)

Your nickname is Song Chef
I`m busy nowadays so I did`nt have time to cook. Actually my hobby right now is to find another hobby (laugh). I`m into slime these days. I didn`t know when others were doing it so I found it our late. It`s boring to buy so I make it and play with it. I want`t to hand it out to the members but the only interested in Bobby.

Your favorite look of you on a broadcast after debut?
<Law of the Jungle> I was the youngest so I had a character that tried to try my best in everything to get attention. Even when nobody was looking I tried hard and the director said `I`m sad that you try your best even more when there are no cameras`.

If I could complement one member?
The oldest Jinhwan. He holds the center of the group well. He can be reliable like the oldest or sometimes be like complete friend. He`s one of the people I respect. 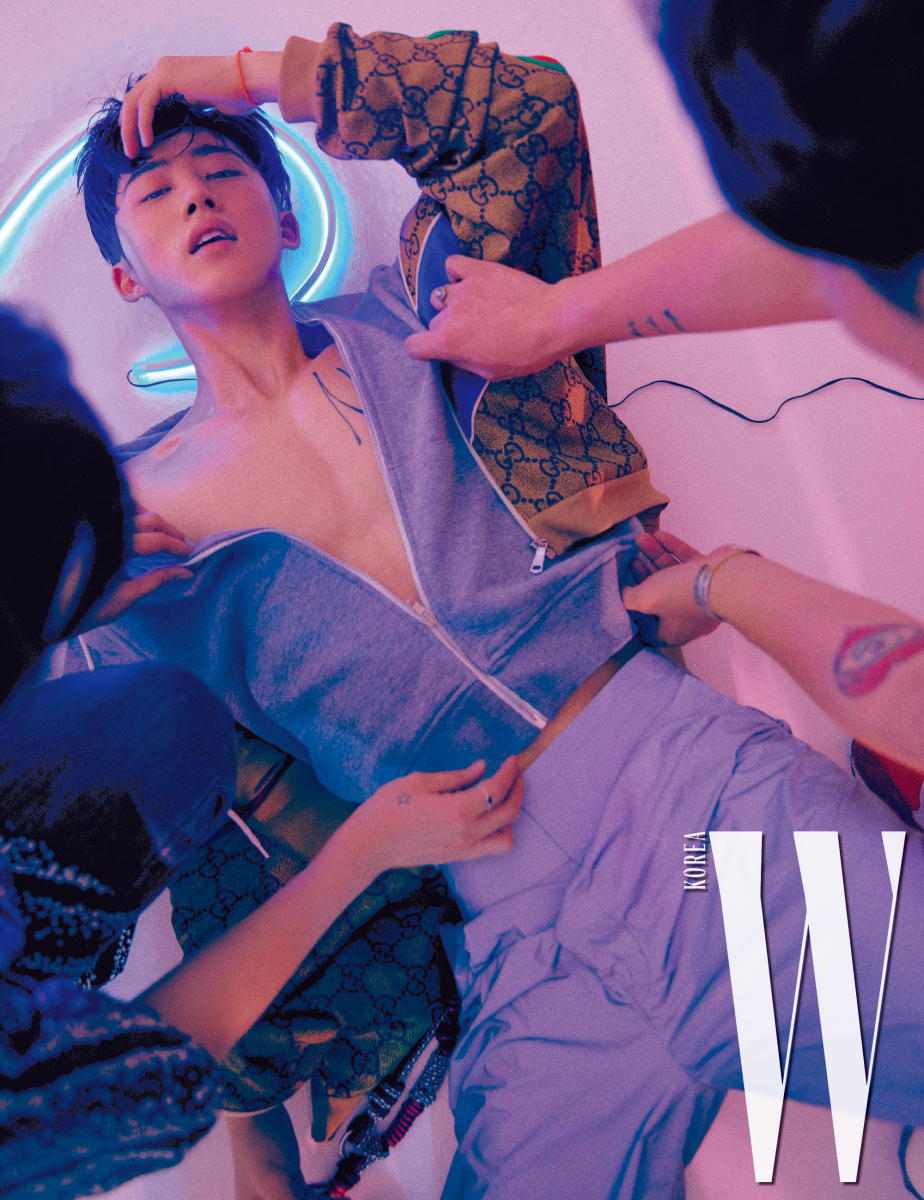 You are technically iKON`s producer. If you could shortly explain each member as a producer?

Bobby`s voice is nice, he has a special feeling that he has been building up since a long time ago. Junhoe also has a nice voice. I think if you have a nice voice, at least half of the things in music is already solved. Jinhwan`s vocals hold the middle and Donghyuk`s falsetto and sweet voice is amazing. Yunhyeong is the best while singing ballad style songs. Maknae Chanwoo is good at low tone songs like he is reciting/talking.

What is iKON`s biggest accomplishment up to now?
Everything `Love Scenario` has done. Isn`t a miracle?

If You could complement one member?
I want to complement Jinhwan`s sexiness. I think he is the sexiest person I know. I don`t know, his figure is sexy. If I was a girl I would have fell for him. 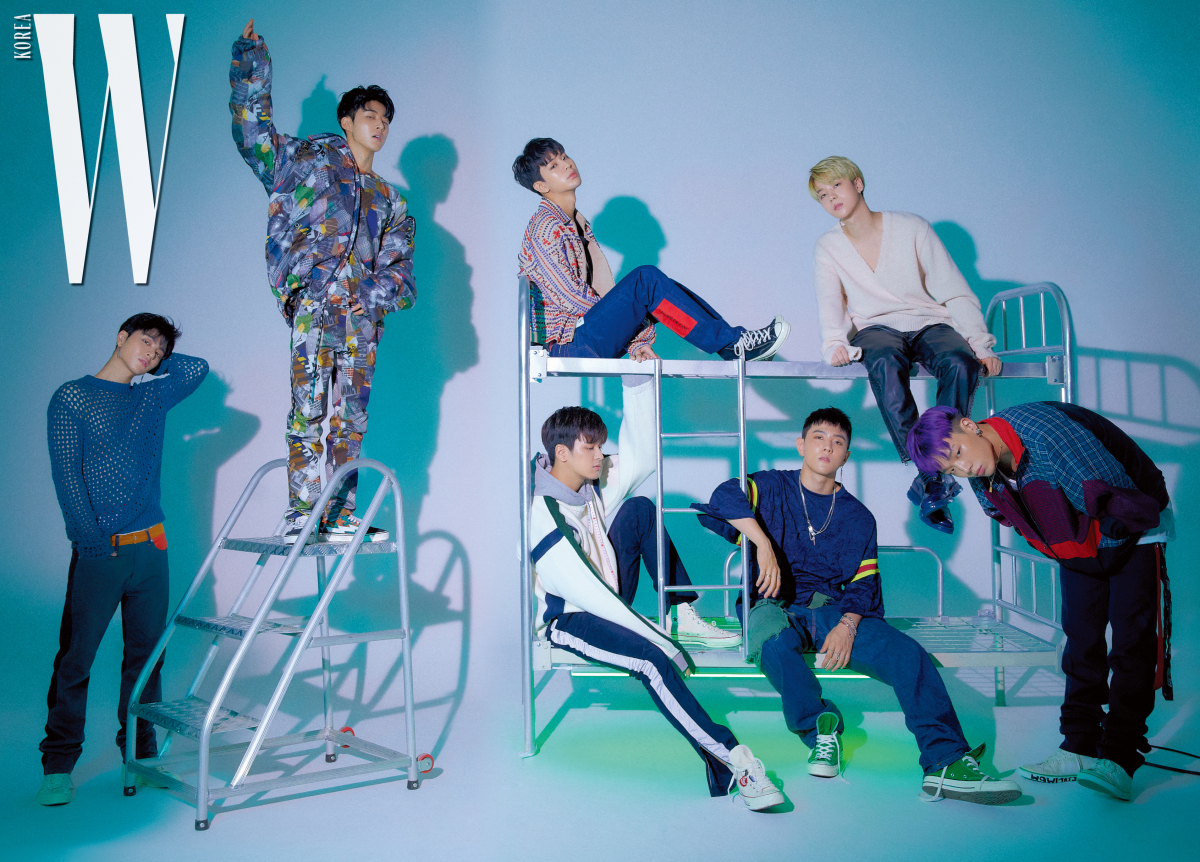 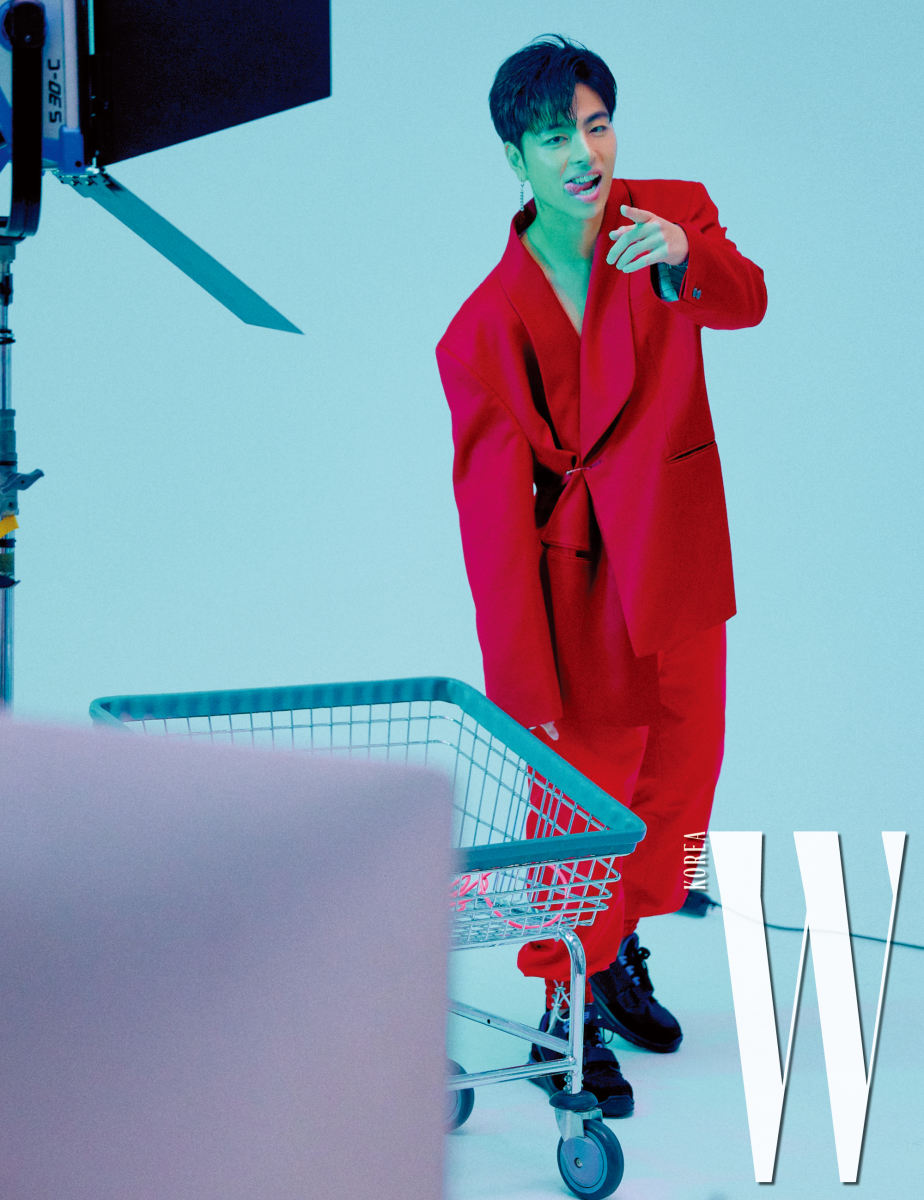 Is there any musical desire?
I alwas have the thought that I want to spread my wings as a soloist but there are a lot of things near that wings so I can`t spread it (laugh). The team is before everything right now. It is said that some people are meant to be, so when iKON`s place is secure, I will release a solo album. No matter what genre. Sad music after a farewell, fun and sweet music if I`m in a good mood, the music changes depending on that day`s situation and mood so I`m going to make music that`s fit for that situation.

Junhoe`s definition of `coolness`?
Mixed Martial Art Player Conor McGregor said `I have no talent, I just have an obsession`. I am exactly like that. A style that works extremely hard with passion if I get into something. I work until somebody applauses me. When lyrics bring sympathy, it`s not just the words but the musical affect besides it too. You can`t ignore the sounds and feelings that carry those lyrics.
That`s right. The feeling of the song is very important. When I go on stage and sing live, I do it in a completely different way that the digital track. My tension goes up with me knowing and my voice tone changes. I think that`s the cool thing about lives.

You can see matureness and sexiness in this album. What is sexiness to Bobby?
I think if somebody works really hard in what they`re doing, it seems sexy. So in my case I think it`s the sexiest while on stage.

You released solo album <Love and Fall> last year. If you could a suggestion to one song, what would it be?
A song called `Tendae`. It has a reggae feel to it. I like reggae`s exciting rhythm and carefree fell. Just how like my name Bobby is from Bob Marley too. 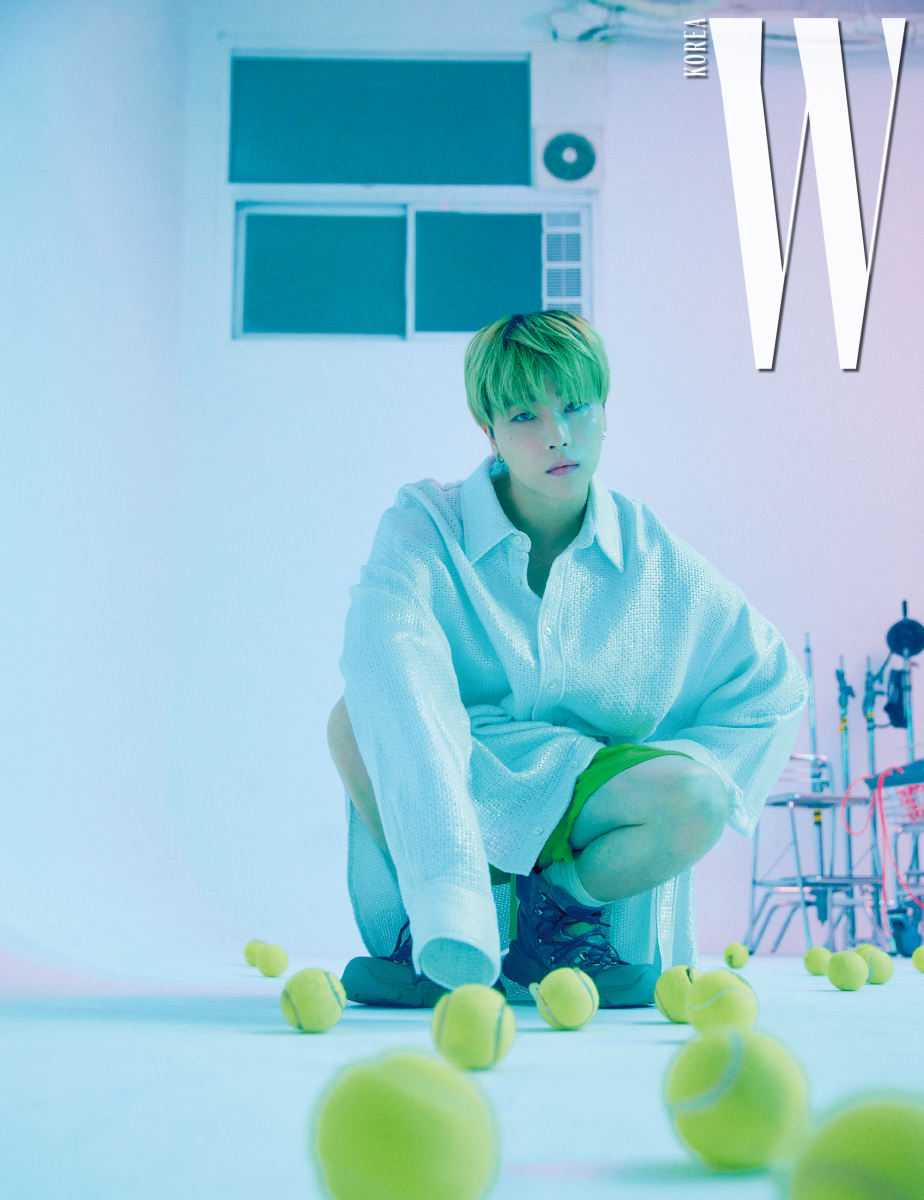 We heard all from B.I that Kim Jinhwan is that sexy
I want to be sexy. I try to have sexiness in every choreography no matter the style. I`ve alwas heard that I`m cute even since I was young so I like it when I hear that I`m masculine or sexy.

There always attention to divide the youngest and the oldest in a group. How is life as the oldest?
I am 25 and the youngest Chanwoo is four years younger than me. I have the most age in the team so there`s part where I have to have responsiblity and act serious. There`s some thime where I want to act like a kid but pretend I`m mature.

When you`re with older people and sunbaes, does the atmospehere change when you`re with the members?
Of course. Situation makes men. I changed little by little while doing group work too. The people I like and be confortable around is usualy older people. 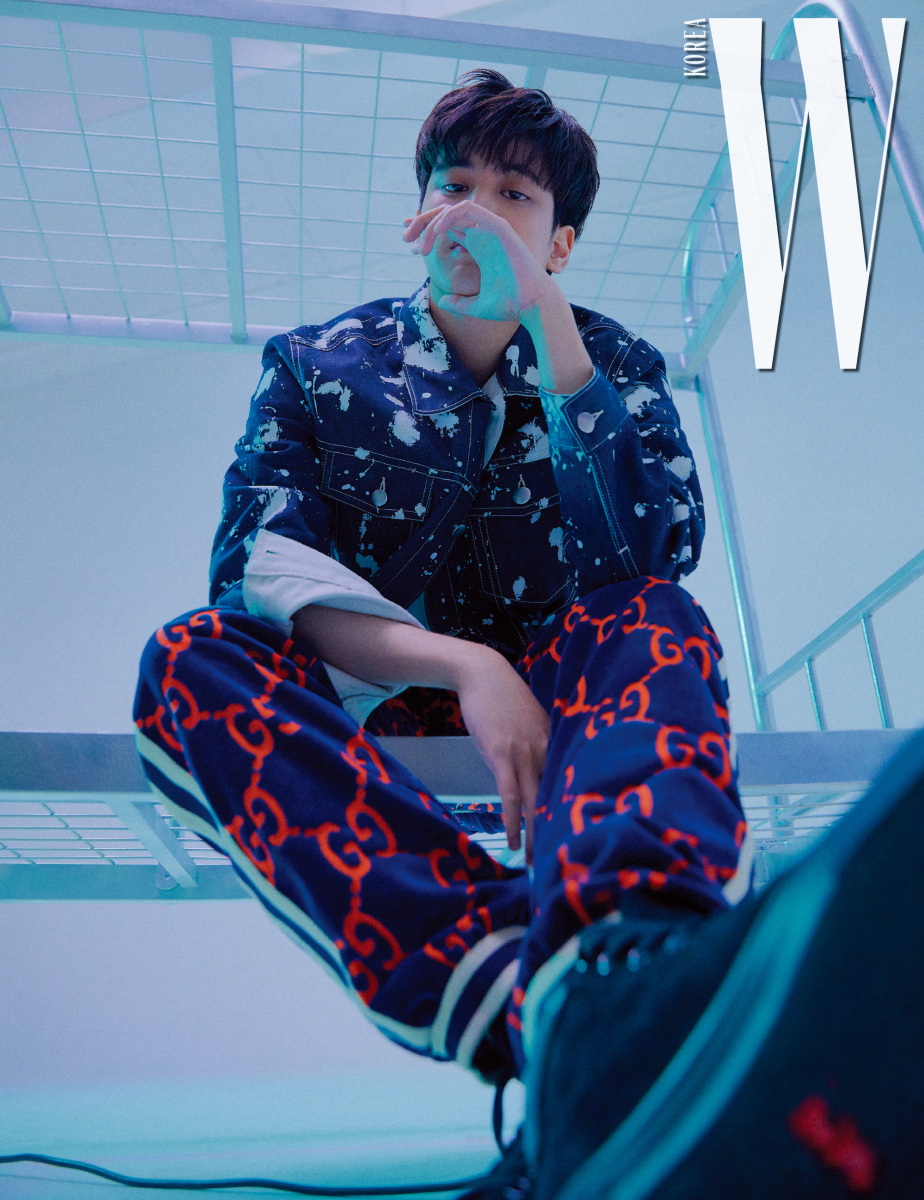 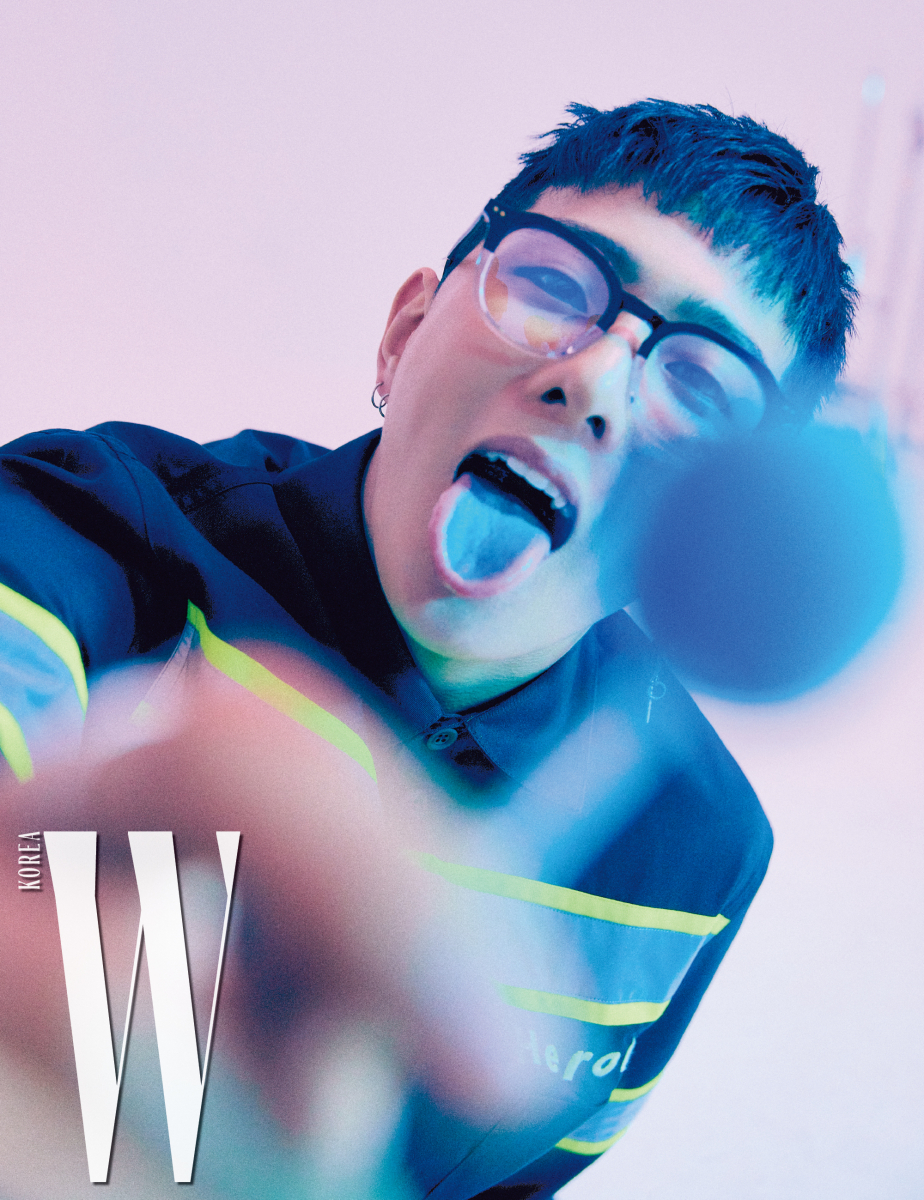