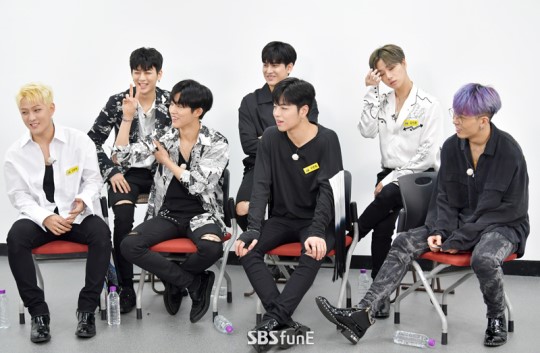 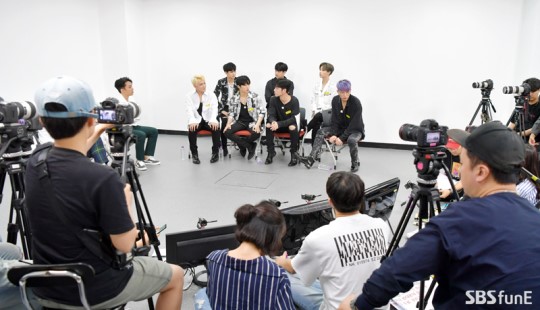 #Let's start the infiltration mission?
Members have to complete the mission
There's discussion on the discussion ♥ 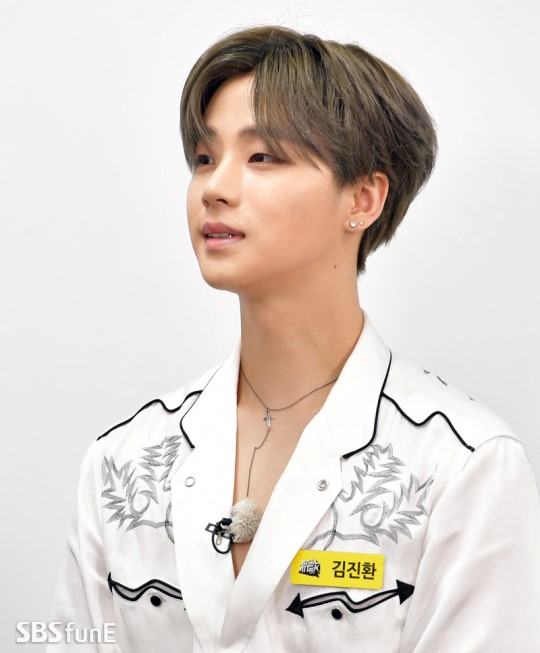 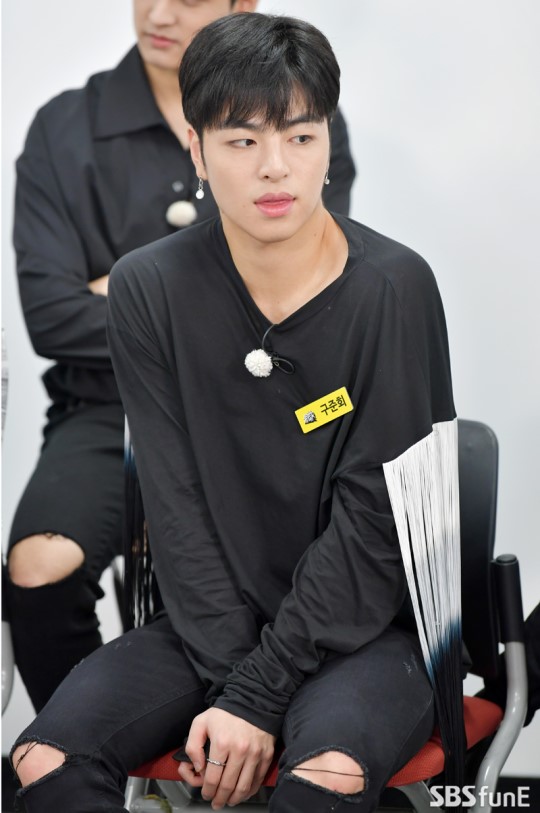 A tongue-bending subconscious
Sexy and cute!
I can not take my eyes off. 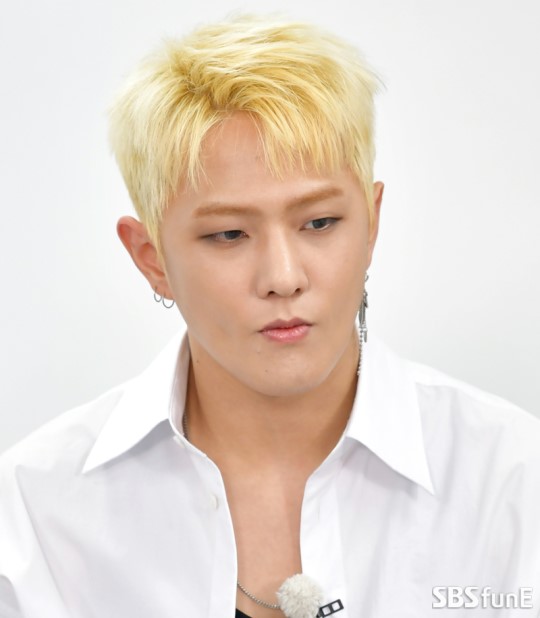 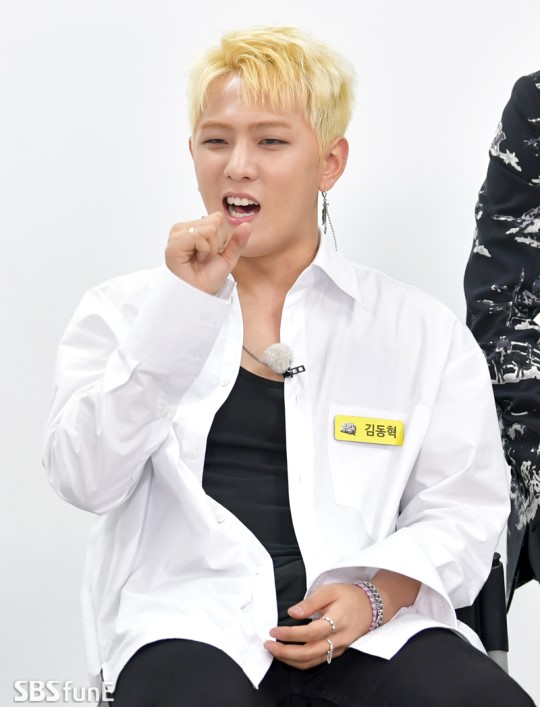 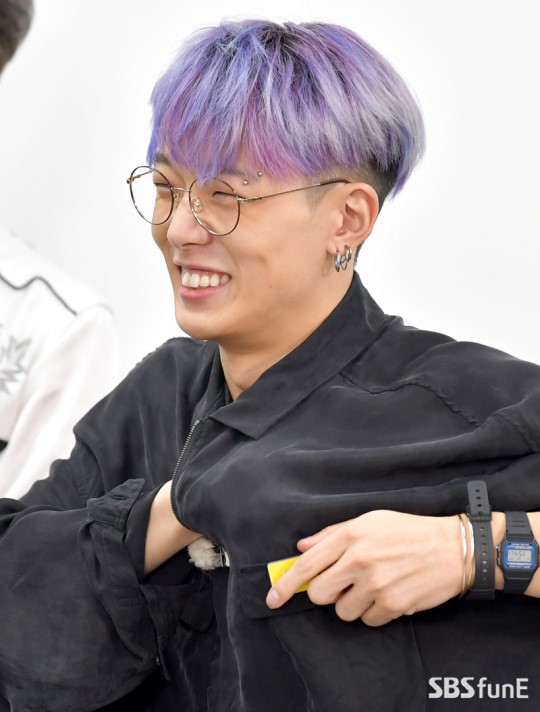 # Bobby said that even on this day, ~
Your laugh is so cute
Panic shakes ♥ 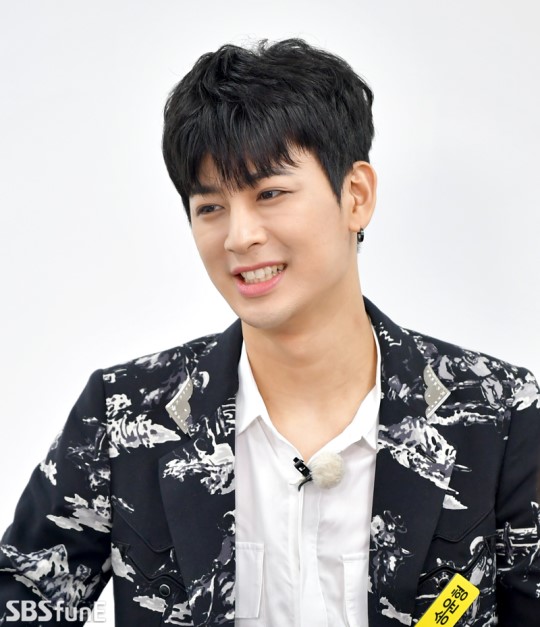 # Song Yun-hyung is also always wonderful!
Wearing an impressive jacket
Dandy charm shedding ~
The smile is for you.

Second semester (Season 2) The first attack star is the iKON (iKON). iKON attacked a school in Seoul on August 29th!

At 3:30 pm on that day, the sirens sounded, and this school was so crowded with shouts. I received the most favored application form that I want the iKON to attack school!

Not only that, there was a change in the MC corps as we started the second semester (season 2). Since Joey of Momoland of Hong Il Lee has announced his intention to get off, G-Friend member Yerin joined the MC and greeted for the first time!

The first broadcast to announce the start of the second semester is SBS funE at 9 pm on October 22, and SBS MTV 8:30 pm on the 23rd.