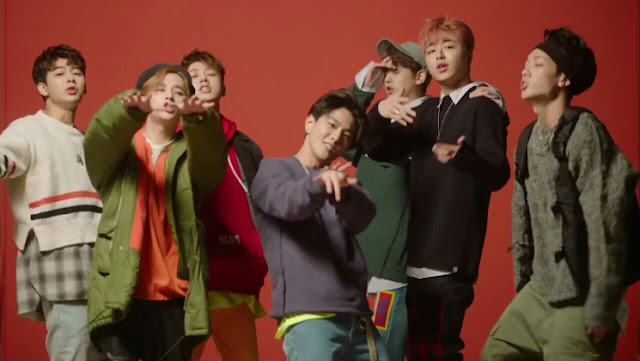 [Yonhap News TV] This year song of the year is iKON Love Scenario...

This year’s most loved song in kpop music market is Love Scenario by group iKON. It is a song that created sing-along craze, topped charts for longest period,swept all the charts including #1 for streaming etc. pic.twitter.com/zuAT20o0T7

📺 Yeonhap NewsTV: declared LOVE SCENARIO as the "Song of the year" ❤️
The song received the most love of the year from the public & gave #iKON nickname "President of the Kids" - LS was the first and fastest song to receive Platinum Certificate Streaming & Download 🤗 @YG_iKONIC pic.twitter.com/azT3j7RhBs

It's the song that received the most love this year from the public and the song that gave iKON the nickname "President of the Kids" #LOVESCENARIO was the 1st song to receive Platinum Streaming Certificate pic.twitter.com/t8QrxScaD0