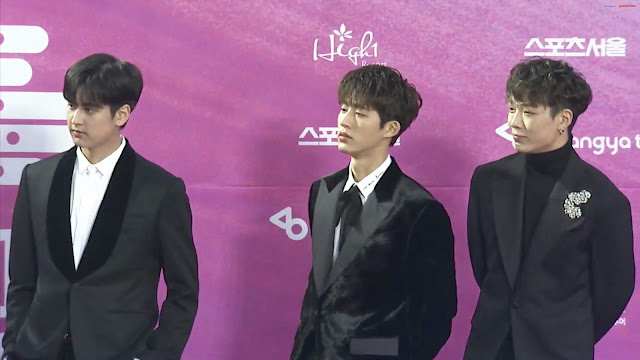 MC: Do you feel the fame amongst elementary schoolers?
Hanbin: On SNS, I see a lot of kids singing along and dancing along and thats how I realized kids liked us.
Jinhwan: Someone I hadn’t talked to for a while contacted me because her niece was singing to the song so I felt it
— byn (@bynhyuk) January 15, 2019

MC: What are your plans for 2019?
Hanbin: We are preparing for a new album and we did an Asia tour but we are planning for more locations than just Asia
— byn (@bynhyuk) January 15, 2019

MC: it is not overreacting to say that 2018 was iKON’s year. Have u felt that?

Jinhwan: I got in touch with somebody I know in a very long time, and s/he said that their nephew is singing LS soo much
— 🌊 (@k8indaeyo) January 15, 2019

B.I : i saw videos of little kids that were singing alone even while going up a mountain, at a preschool? and there were a lot of new fans that were younger so i felt that this song was loved a lot
— 🌊 (@k8indaeyo) January 15, 2019 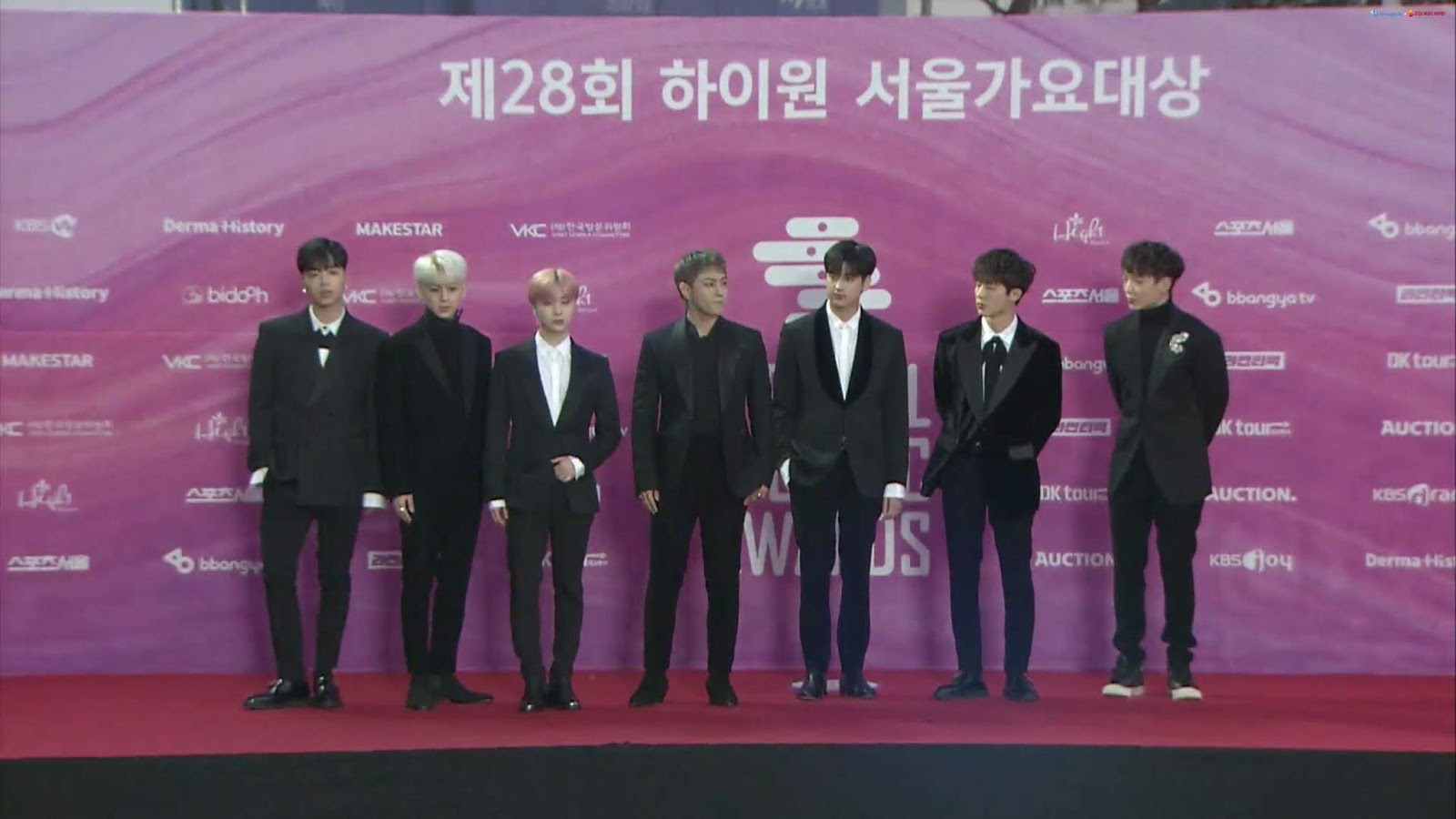 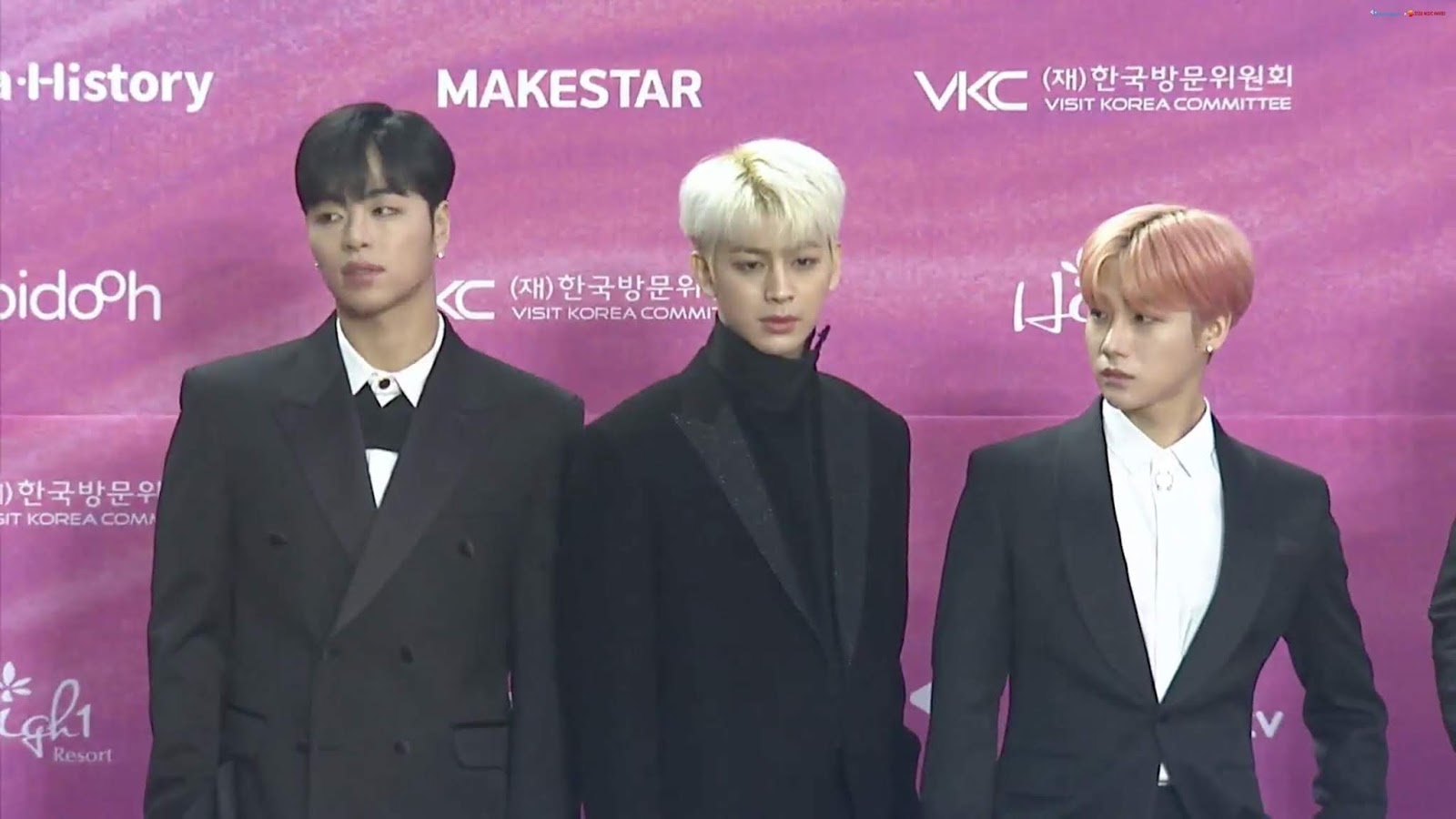 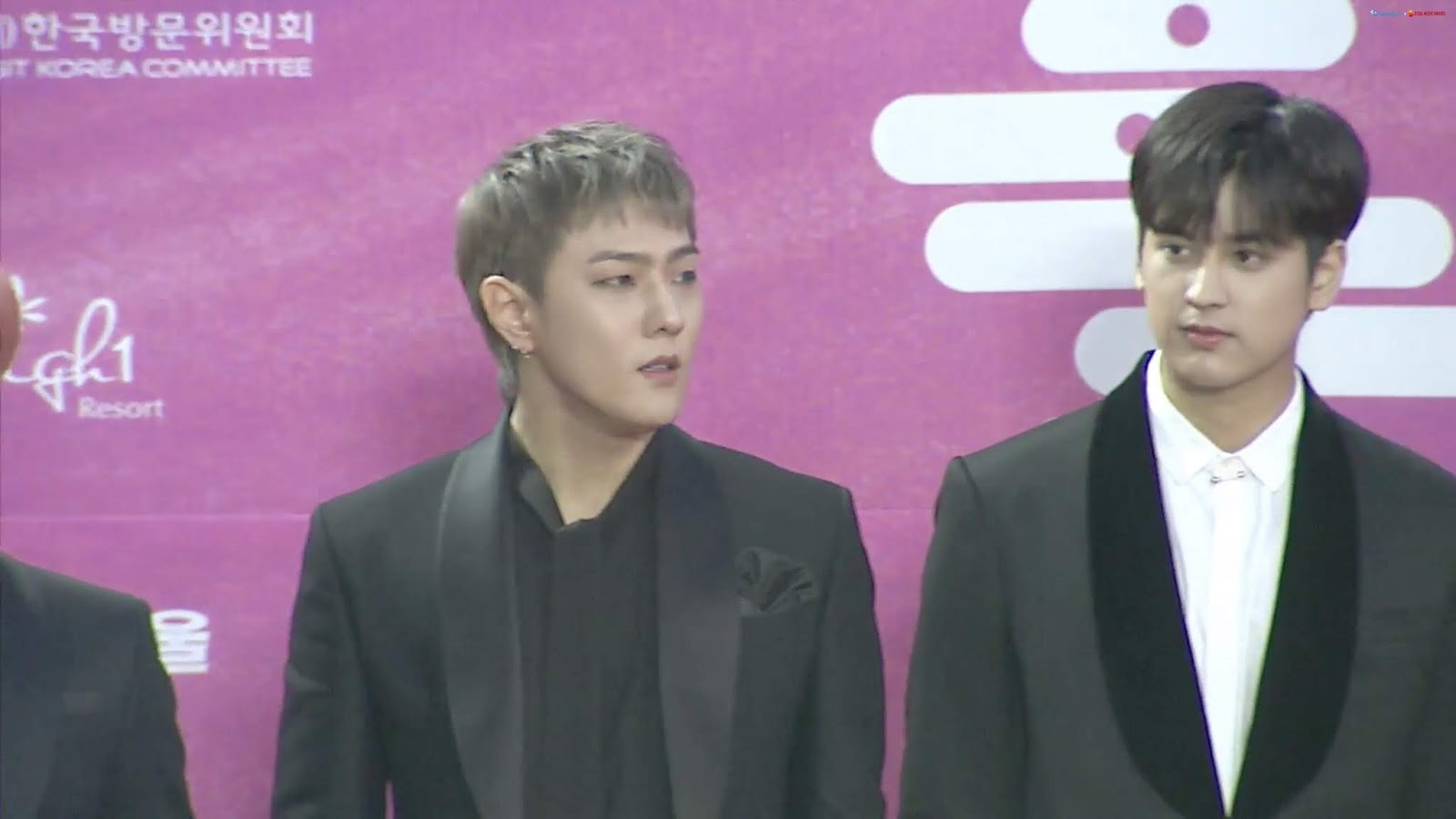 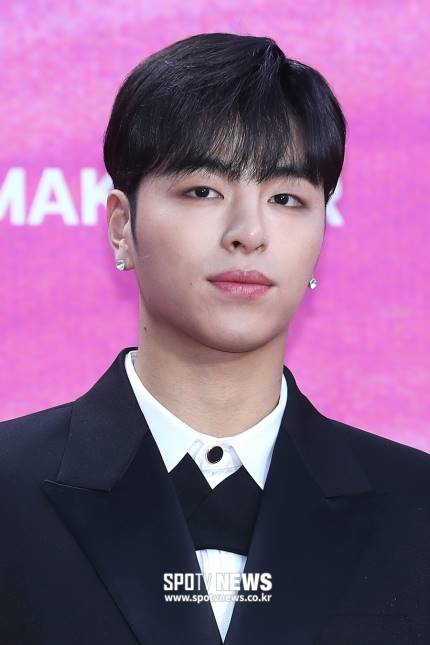 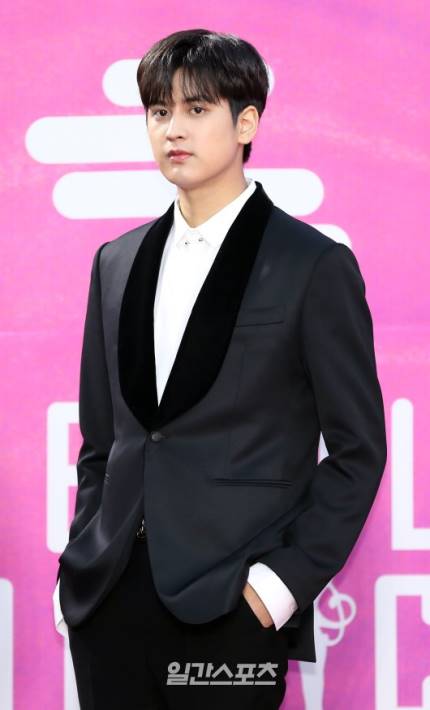 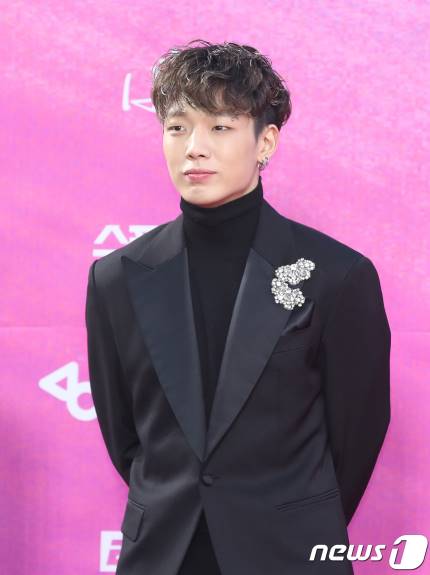 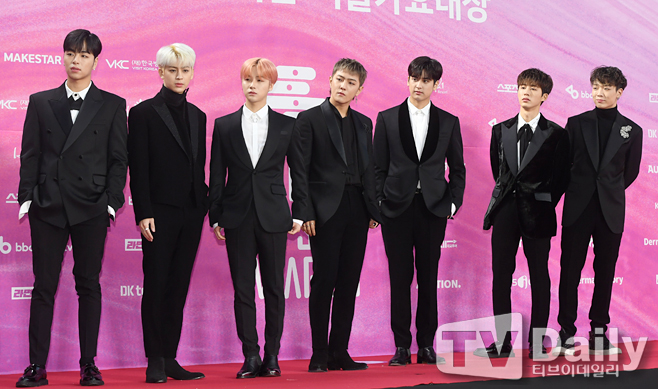 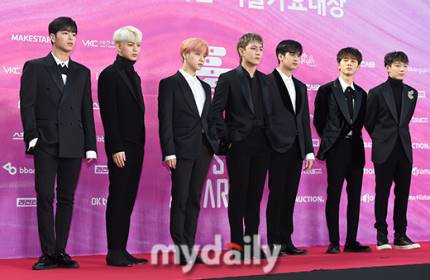 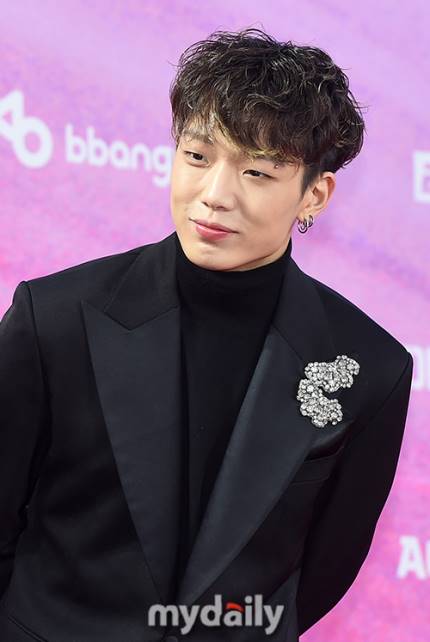 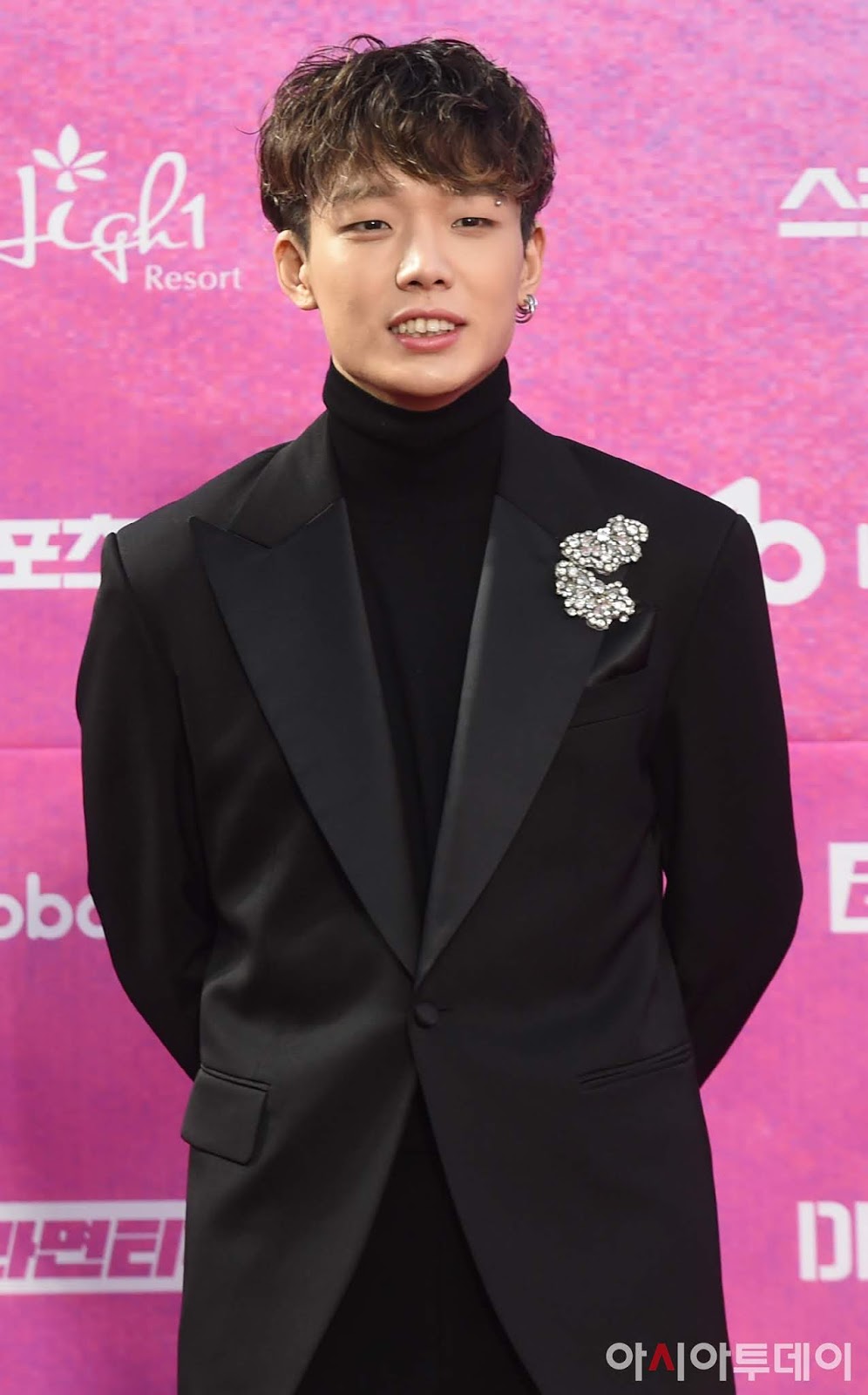 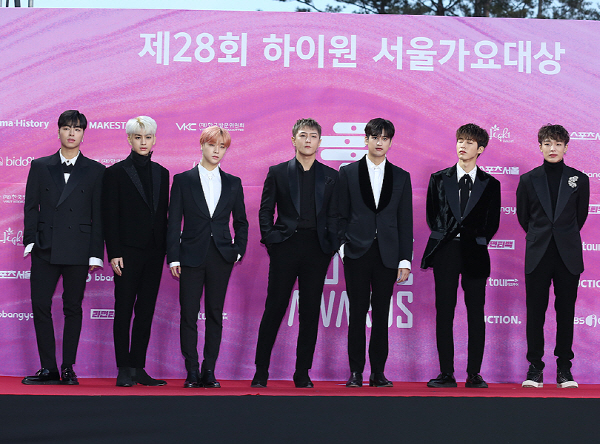 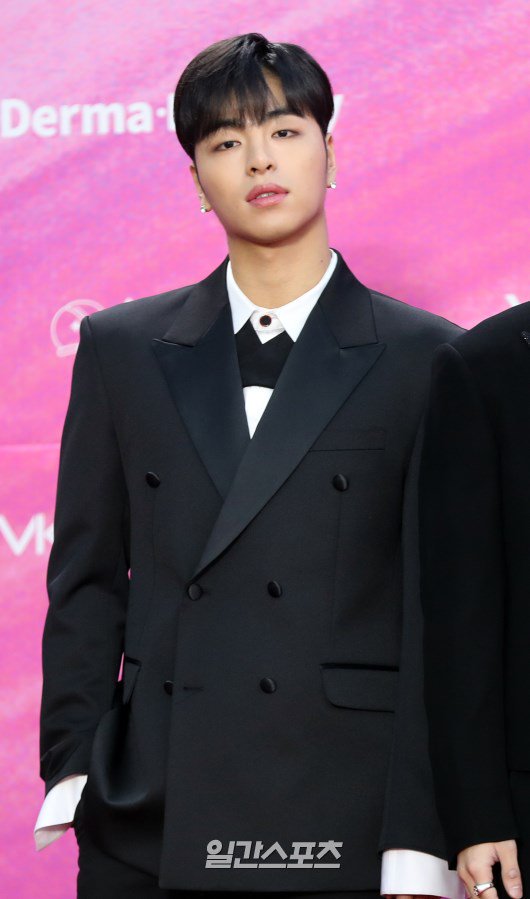 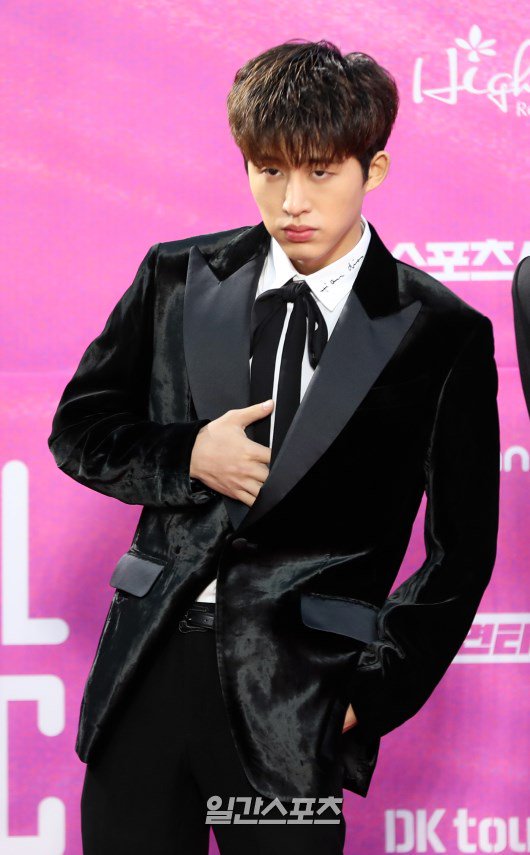 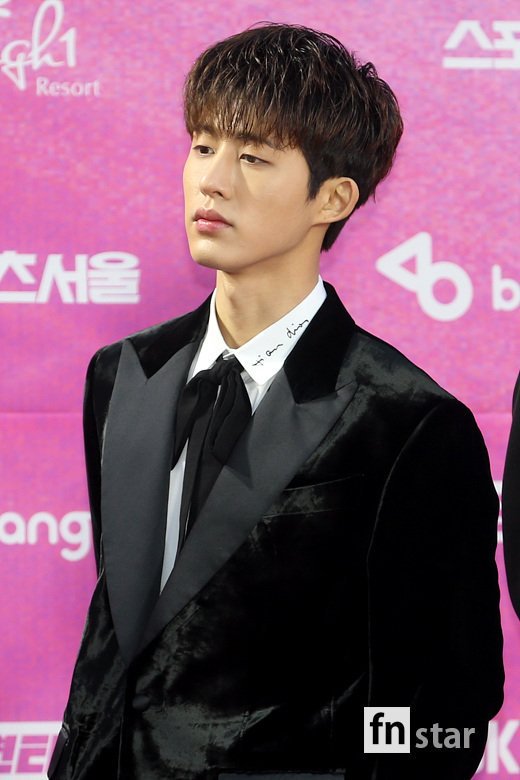