iKON Will Perform in SXSW 7th Annual Showcase in Austin 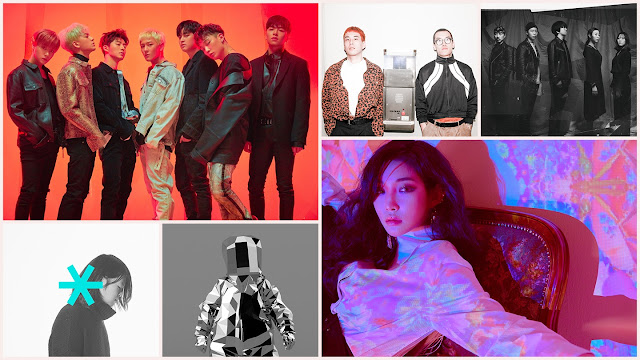 A band name derives from the word “icon.” A letter “c” was replaced
with a “k,” which represents an intention to spread K-Pop culture worldwide. iKON became to attract the audience by various genres of music and performances since their debut.

An intuitive sympathizer for the Millennials, #iKON is a force to be reckoned with on stage.

Although the group ultimately pursues hip hop, much of their songs have popular appeal for average sing-alongers to follow through. Combined with their 'playful' personality and manners on stage, its hard not to enjoy going on about with them.

After breaking records in 2018 with their <NEW KIDS> album series, #iKON now brings their energy to the stage in #SXSW2019. Are you ready to blow the roof off with them this March 13 at #koreaspotlight #ACLMoodyTheater #SouthbySouthwest?