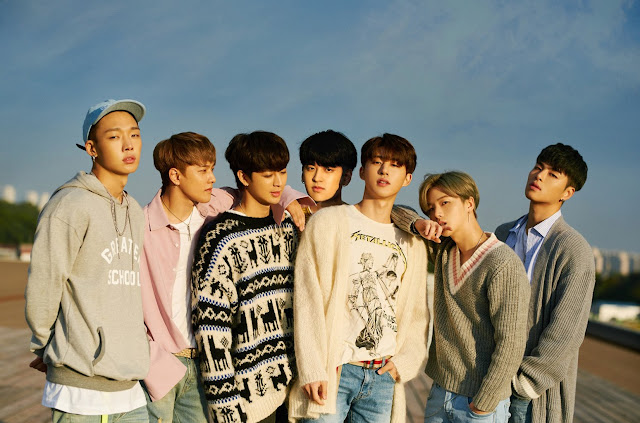 Later this month, certain Samsung phone-owning players of Fortnite will be able to unlock a special skin based on K-pop star Jung Chanwoo of boy band iKON.
A new outfit, dubbed the “iKONIK,” and emote created in collaboration with Chanwoo will be made available in the game on Friday. They will be accessible only by users gaming on Galaxy S10, S10+ and S10e devices.
Chanwoo and the rest of iKON will appear at SXSW next week and will head to New York City to launch the collaboration at Samsung 837 in New York City on March 16, which will also feature gamer Ninja. The group will perform at the event, which will also be live-streamed on Twitch.
Read More
Admin
Add Comment
Billboard , Fortnite , Jung Chanwoo
Monday, 4 March 2019