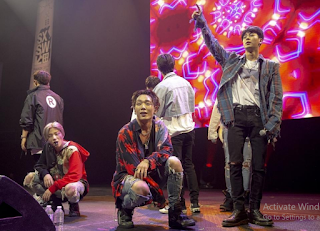 Please Visit The Original Article and Source on austin360.com


By Deborah Sengupta Stith
Artists from around the world travel to the South by Southwest Music Festival to make a big splash on an international stage. So, in theory, it was the perfect place for Korean idol group Ikon to make their U.S. debut. But event organizers clearly over-estimated the appetite for K-pop at SXSW and at 11 p.m. it was easy to breeze into the club. While excited fans staked out the front row, there was plenty of room on the floor. The balcony was at about two-thirds capacity and large sections of the mezzanine were virtually empty.

There was no shortage of buzz about the event in the band’s fan community in the weeks leading up to the show, but K-Pop artists have a fan base that skews young, and the event was probably hurt by this year’s mismatch of SXSW and spring break. Though the concert was an official SXSW showcase, the venue handily sold out roughly 1,000 tickets set aside for the general public and K-Pop fan groups were alive with chatter about the event.

Here are 5 things that happened at the show.

1. The Ikonics showed up early and with enthusiasm.

Remember those advance tickets the venue sold? They went to true fanatics who lined up hours before the venue doors opened. They wore costumes. They gleefully sang full-hearted versions of the band’s megahit “Love Scenario.” They started a hashtag. They bought $40 red light sticks. The club vibrated with their energy.

Though Ikon was the main event at the show, the former member of girl group I.O.I was a huge hit. Wild screams went through the crowd when the video for her song “Rollercoaster” played on the big screen behind the stage to announce her coming appearance. She hit the stage to eardrum-testing hysterics.

With a team of four female dancers, her set featured a mix of singing and “dance covers.” She charmed the audience, reminding us that she used to live in Dallas. She graciously took selfies with fans and wished one young fanatic a happy birthday. When she took her set out with a “Bang Bang” the crowd went nuts, chanting her name in unison.

The song “Love Scenario” is a certified smash. Its accompanying video has over 270 million views on YouTube. We heard the track many, many times at the show. The video played twice in a row to announce the band’s imminent arrival. Fans sang the catchy hook in fumbled Korean as the hype level in the club turned up to explosive. (When the seven-piece boy band hit the stage, minds were lost. Ikon might not have had the biggest crowd of SXSW 2019, but they almost certainly had the loudest.)

They played their hit song mid-set, provoking Beatlemania-esque squealing. Then they had the fans sing it a capella. Then they brought it back for an encore. It’s safe to say, all the “Love Scenarios” were thoroughly explored at the show.

4. The dancing was as important as the singing.

This one is obvious to fans of K-Pop, but for those less versed in the idiosyncrasies of Korean pop music, the tightly choreographed dance numbers are half the magic. “Dance covers,” live recreations of video choreography with no focus on vocals, made up a good portion of Chung Ha’s set.

With seven members trading off lead vocals, Ikon’s set was an exhilarating mix of rapping, dancing and hooky pop. Even when they seemed to be bouncing around the stage building hype, they maintained an awareness of the stage pictures they were creating.

Ikon brought ridiculous energy and undeniable skills to the stage in all areas. They perform like a group of kids who have boot camped their show into utter perfection, because that’s exactly what they are. Their music is carefully manufactured and it works. Their songs are mad catchy.

They also have standard boy band appeal enhanced by extensive media training. They took selfies with fans in the front row. They each took a solo dreamboat moment. They know their audience and they give them exactly what they want.

Though most of their songs feature sing-along pop hooks, Ikon is billed as a hip-hop group and these kids have real skills as emcees. They threw down hard and it was easy to get swept up in their energy.

Sure, there’s something calculated about a music form carefully focus grouped to create a thrilling spectacle, but what can we say? In this case, their calculations were correct. 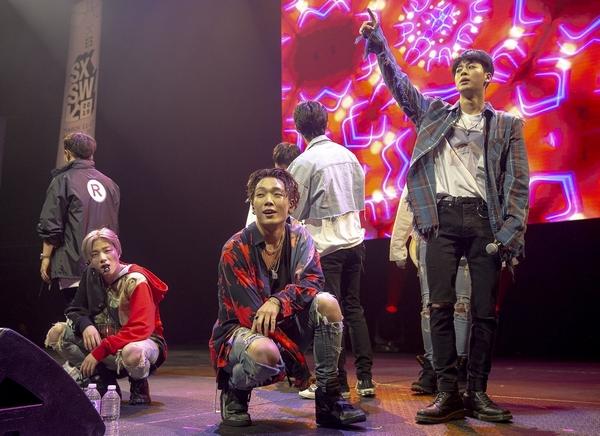 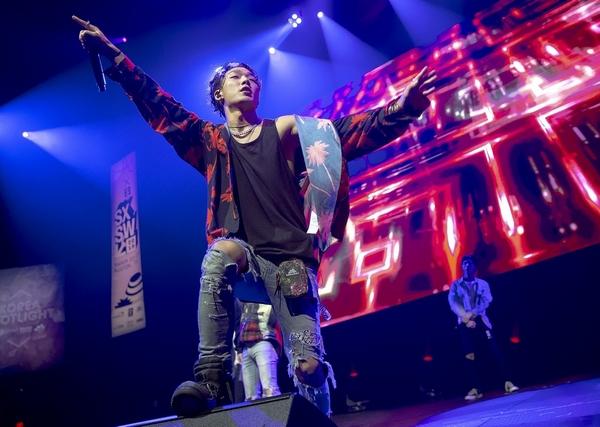 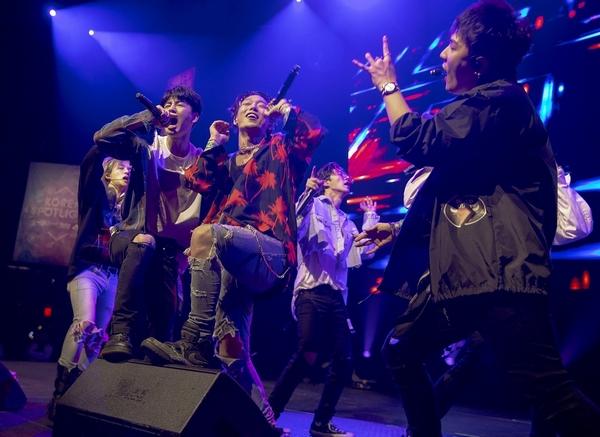 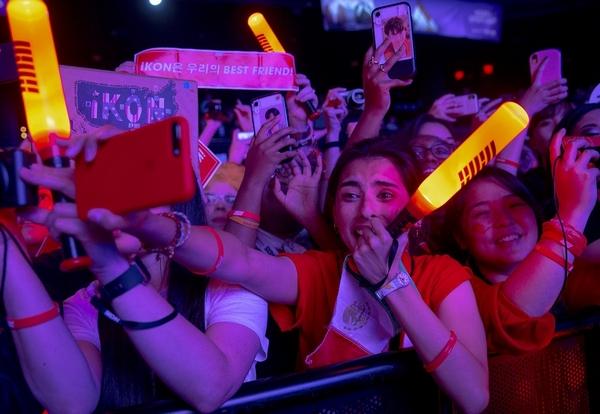