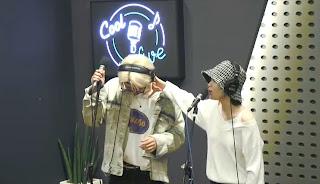 Hanbin: Yeaa that's why I even wear red glasses 😂

Listener: You two seems close. Are you two close?

Suhyun: "Does BIHI go awkward when doing schedules, what do you guys talk about usually?"

Bin: we didn't meet for the preparation of No One, during the MV shoot we first met right?
Suhyun: Ah ha so this is suspicious


Bin: We communicate thru kakao the whole production process, only met in face during the MV shooting.

Q. "Is there any fun episode while during BIHI MV filming?"

Lee Hi: "When we're doing schedule, this week, it was dawn when we were tgt, Hanbin looked so tired that his eyes are hanging(?)"

Suhyun: "You must feel so thankful."

HAHA Hanbin is telling everyone to stop looking at handphone too much..
Hanbin: "These days.. everyone should stop looking at phones."
Suhyun: "Suddenly?!"
Hanbin: "My lil sis is 9 but she keeps on looking at the phone and got scolded by mom."
Hayi: "He has one little sis who's very cute." 😆
Suhyun: "I know I know."
Then Hanbin said it makes Hanbyul's shoulder moving.. (idk ion really get this part)
Then Lee Hi counterattack Hanbin😂
Lee Hi: "So you yourself do you look at phones too?"
Hanbin: "Well I do look at it.. a bit."
Suhyun, teasing Hanbin: "Oooh I watch a bit but, but." 😂😂

Hanbin: "Actually ever since Hayi helped me during Mix and Match I always have the heart of wanting to help Hayi one day."

HB: hi-ya!! i am happy so much that ur album is out! i am supporting ur comeback and promotions. i look forward ur next album too, this one took 3 years i hope that mishap never happens, always fighting!

hanbin: our iKONIC fans u guys are waiting for some time right? pls dont be tired of the waiting we are getting various promotions and various concepts and various things ready.
us, iKON always moved only for iKONIC and will aways move for iKONIC

suhyun: pls tell us ur plans in the future! getting ready for comeback?

hb: yes, we are also getting ready for various promotions for iKON

suhyun: various promotions? i thought it was talking with a business man just now

Hayi: "You promised me that we're doing the promotions till the end right?"

HB: Ah ofcourse. Once you've done it you should do it all the way.

Suhyun: How many times did you bleach your hair?

Hanbin: About 4 times over the period of 3 days.

Suhyun: Is your scalp alright?


Hanbin: It’s very healthy since I haven’t bleached it for a long time.


Suhyun: You bleached your eyebrows too?

Suhyun: How did you guys decide to collaborate?


Hayi: Naturally. Even though we’re from the same agency, we’ve never worked together before. Many people also suggested that it’d be great to do it this time, and I thought the same too. So, I asked him and he said okay to it too.

Hayi: Did anyone save this part?


Suhyun: Were there difficulties during the production?


Hanbin: Since the melody itself is already good, and Hayi’s voice has always been great, I kept thinking if I’d ruin it. So with that in mind, I wrote the lyrics with all my heart n soul in order not to ruin that atmosphere. 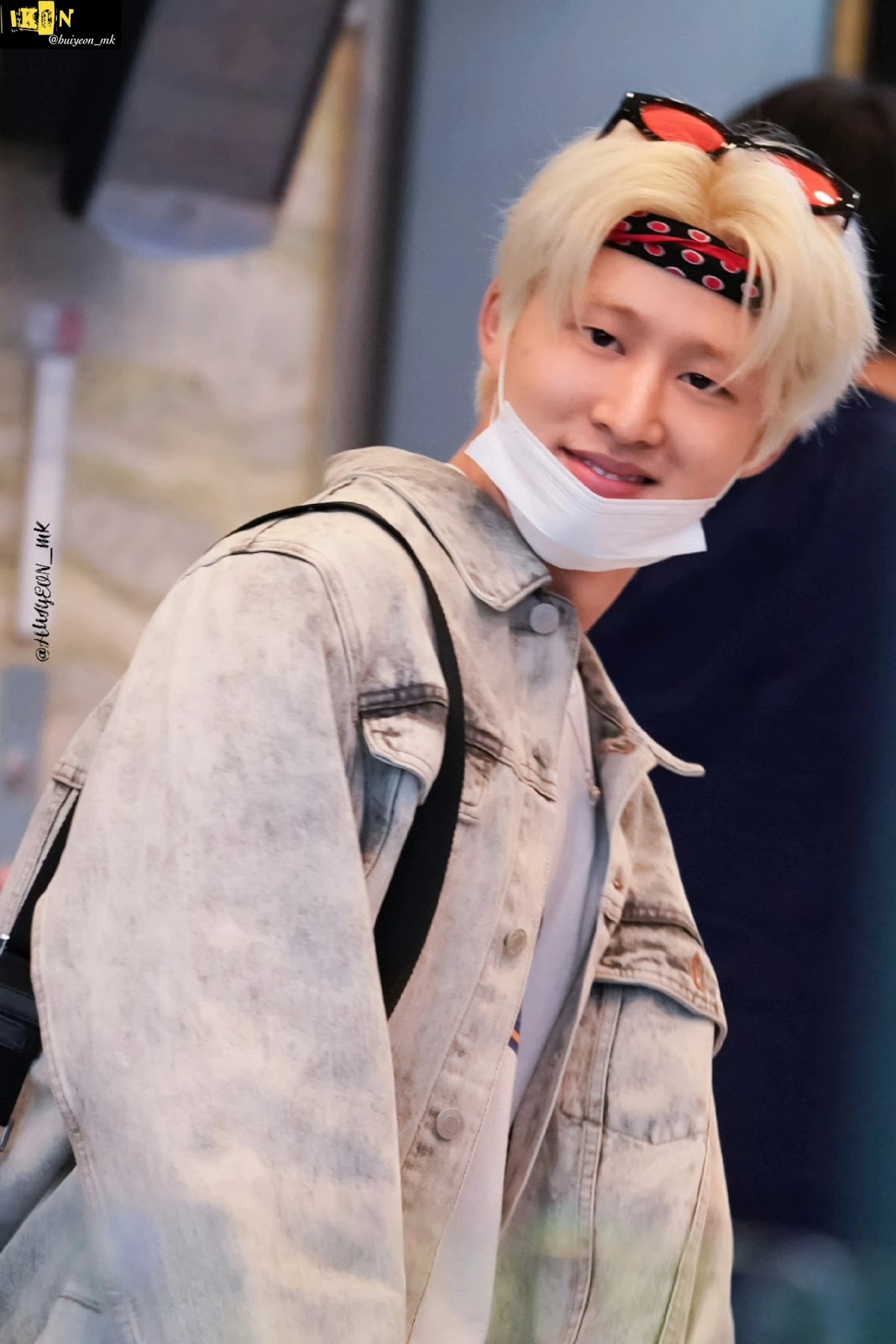 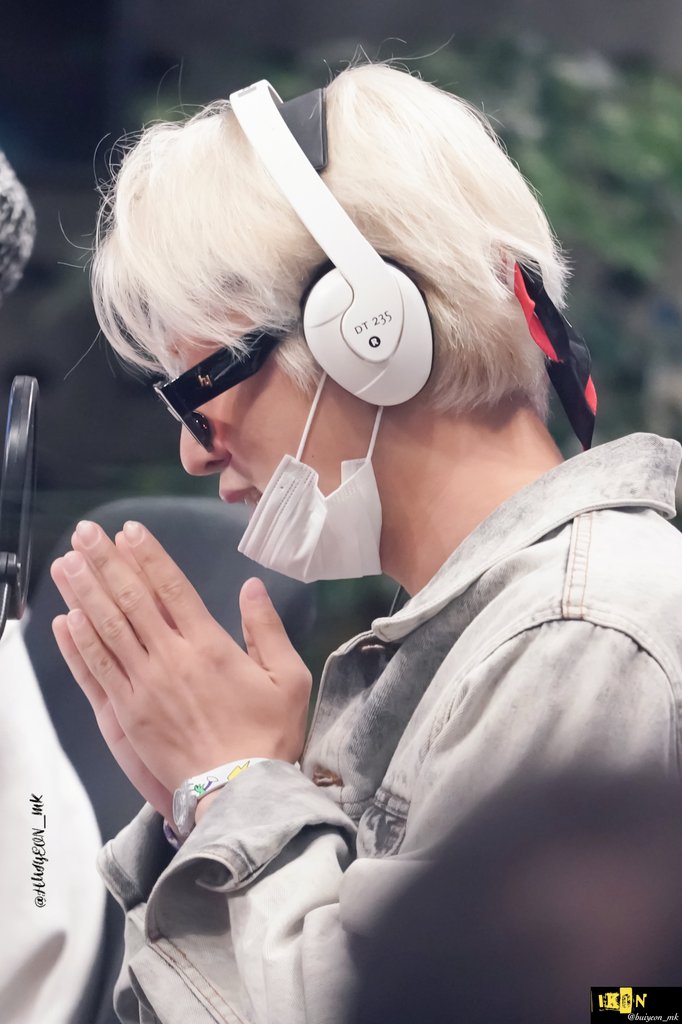 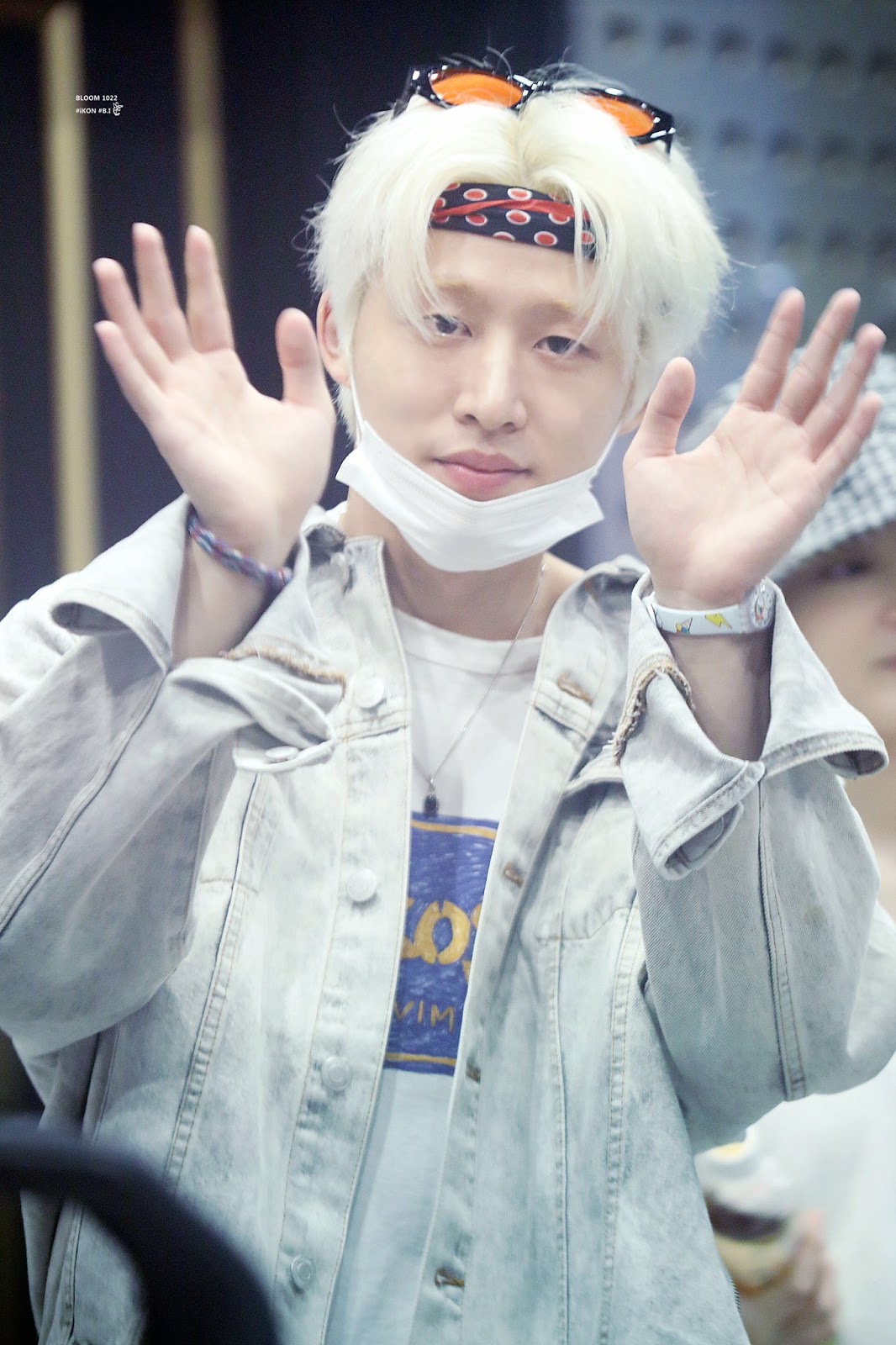 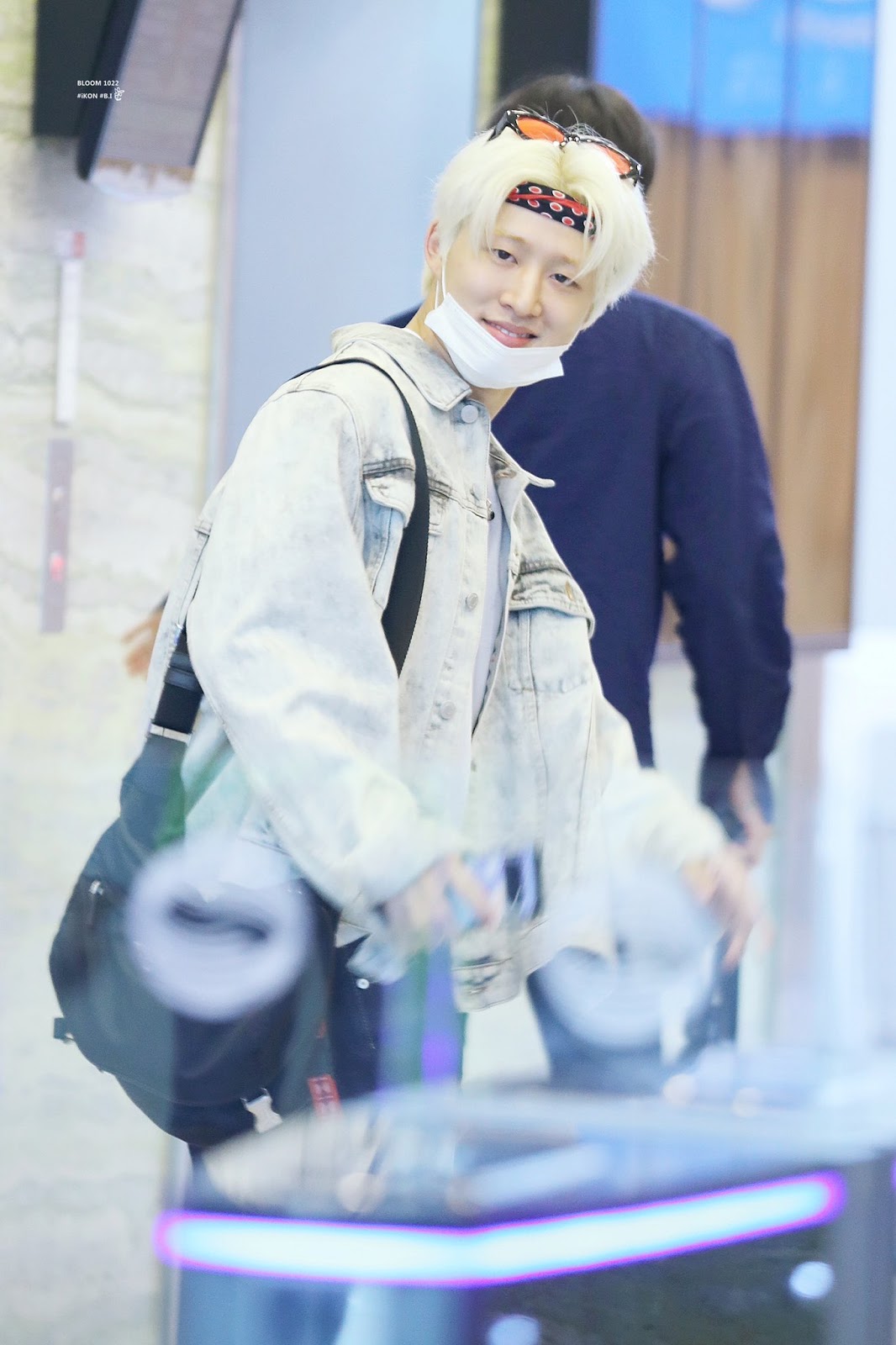 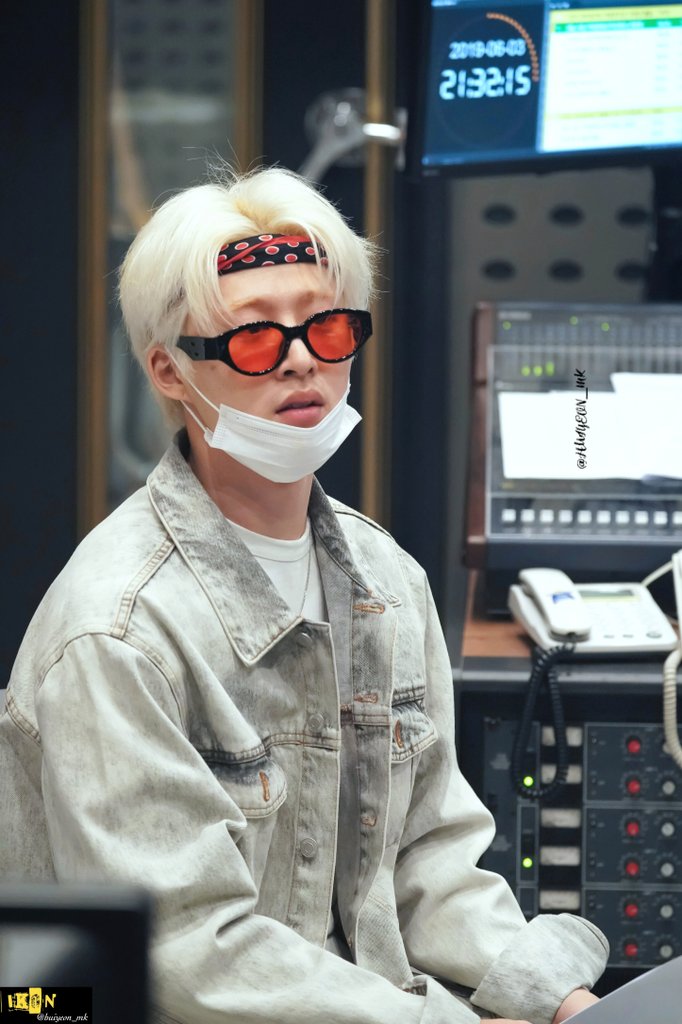 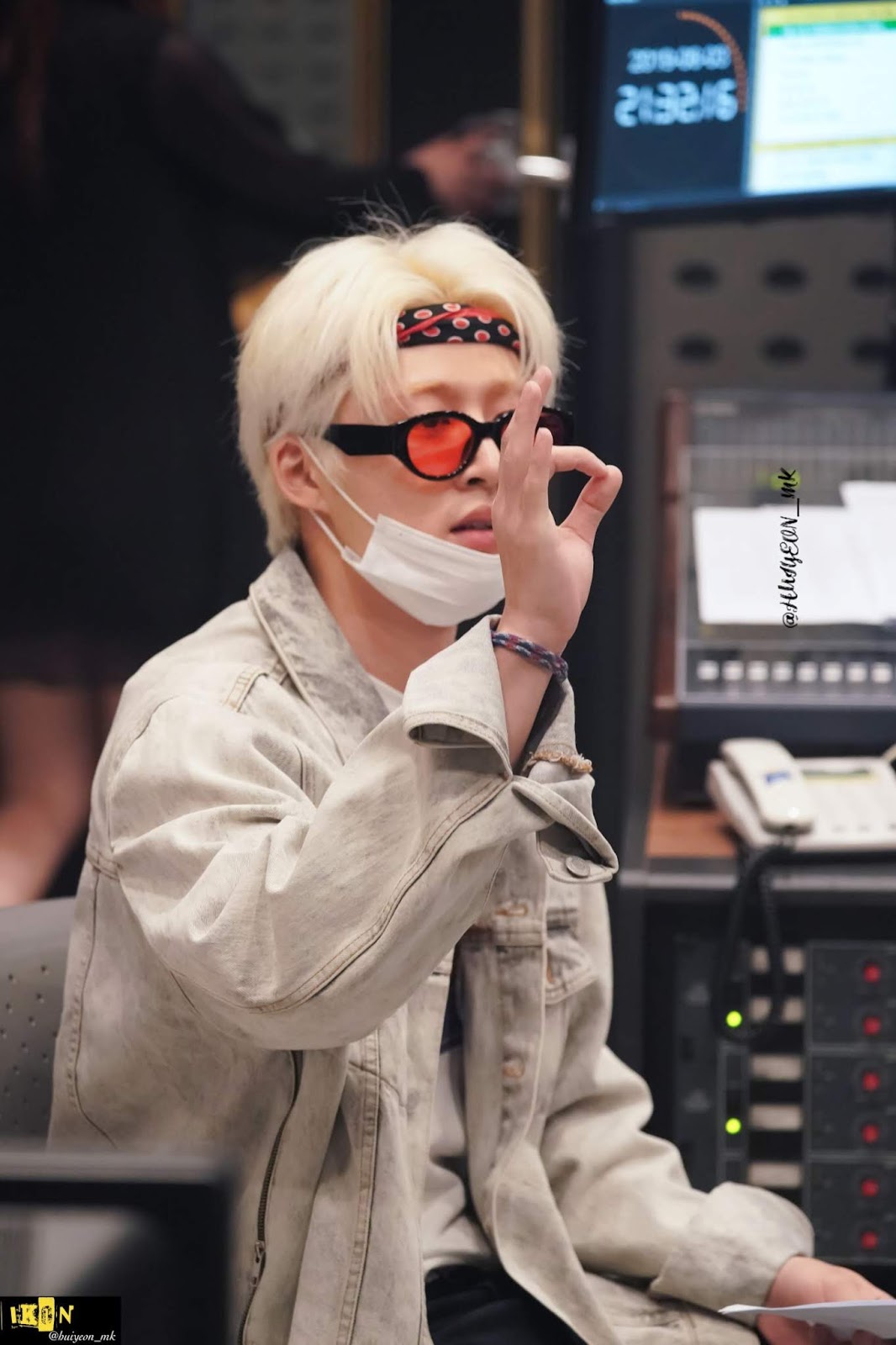 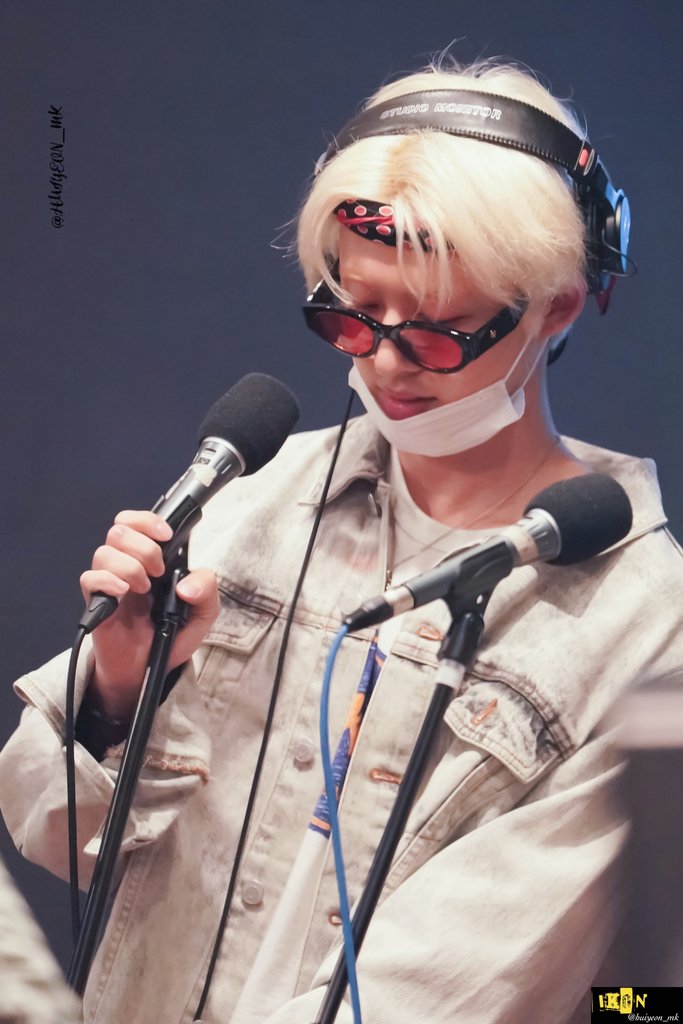 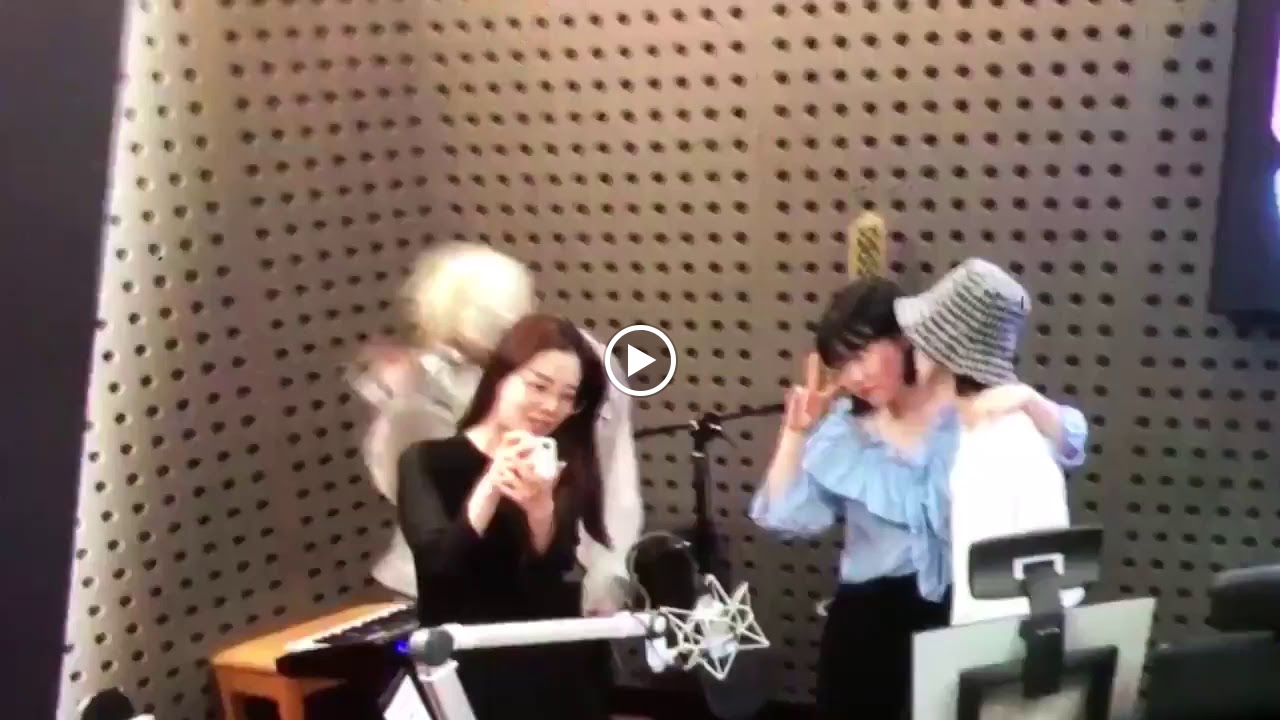