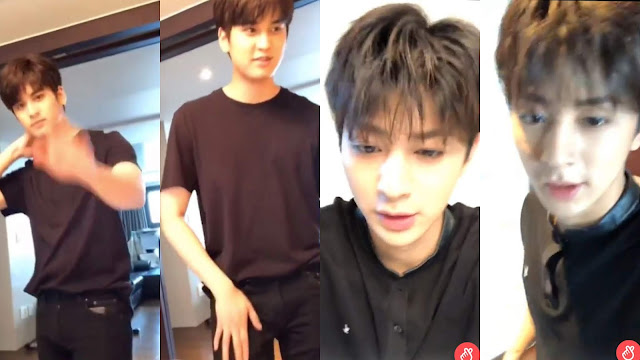 Yun: After finishing my schedule, seriously right after my schedule, after getting back on, I turned this on because of Jinhwan hyung's nomination

Yun: After my schedule, I wanted ice cream so much so I went to baskin robbins and got their new flavor. By looking at it, you would think it's something else but it's actually lemon flavor. It's this color because there is squid ink. It has a very fresh taste.

Yun: It's not chocolate, it's lemon. Is it lime? Is it lemon? Unlike how it looks, it is very refreshing.

Yun: How has everyone been doing? Are you enjoying Songchelin Guide?

Yun: Soon, when I have the time, I'll be doing a Q&A video, please expect it! Are the 12,000 people watching this right now subscribed to Songchelin guide? You all are my Song-nims right?

Yun: I think I picked Song-nim very well. I read through all the comments, I wanted to pick something like an endearing nickname for you all.

Yun: Ah sorry, the stream died for a bit, my grandpa called me.

Yun: I havent dyed my hair, it's because I'm growing it out and the roots are brown but the gray part is still there so it looks like it's dyed.

Yun: As soon as I wake up, I do pushups, clean up, do schedules, and come back to work out again. This has become a routine for me, I workout twice a day.

Yun: I'm working out for my health, before I started feeling like I was getting really weak.

Yun: I'll do a simple q&a for you right now, please leave your questions!

Yun: What my worst dish is? I don't have a worst dish because..honestly, I just put in ingredients that taste good on their own, it's hard to mess that up.

Yun: Do we have plans for concerts in Korea in July? I want to.

Yun: Any varieties I want to appear on? If you call me, I will go!

Yun: I like fresh beer, I like to taste all the flavors, just because I like beer as a person but if I HAD to pick one, I would pick budweiser.

Yun: Everyone, this is Chanwoo. For his vlog he is very high tension but otherwise he isn't. Please be high tension for our loving fans!

Chanwoo: Give it to me, I'll do it. Hi everyone, I came back from our schedule. I can't tell them what it is right?

Yun: Of course not

Chanwoo: Everyone, do you remember? Back then Bobby revealed my phone number on vlive.

Yunhyeong: That's why you changed your number

Yun: Ah, so Jinhwan hyung already nominated Donghyuk? And then we start over? I expect really fun combinations to come out of this. I guess for my nomination, I have no choice. I will choose, Donghyuk!

Fan: I put on lip balm but my lips are still dry, what should I do?

Yun: This is absolutely not an ad but I had that same problem. Because I started to look tired also because of my chapped lips, I had to keep searching for the right product and I found Nivea.

Yun: Along with Nivea, for the upper lip where it's really chapped and easily dry, I use medication. This is something that babies can apply as well. In just two days, I noticed a difference. Bosong cream. I've tried vaseline, that doesn't work. That's not medicine.

Yun: I enjoyed today, I will make sure to use v live often. As I've said, the next member is Donghyuk. Eat well and have a good dream! Bye bye 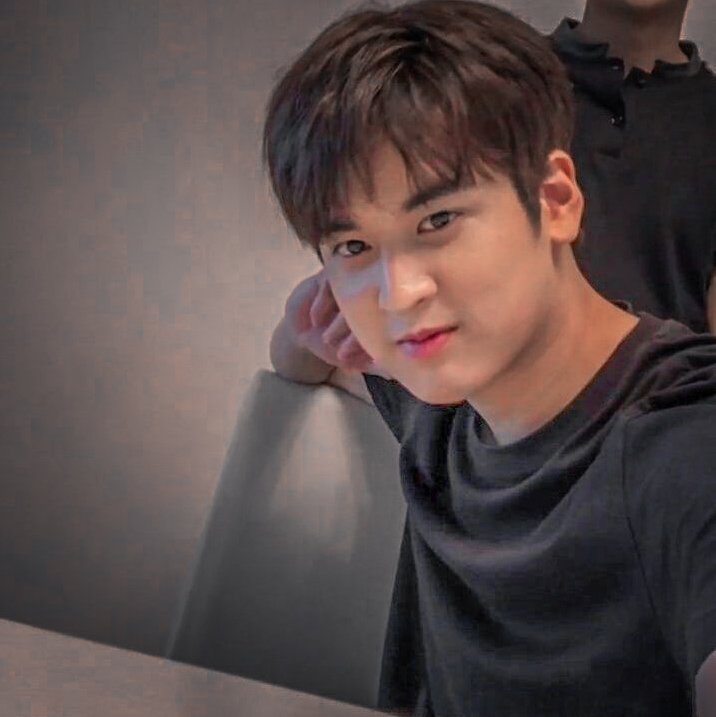 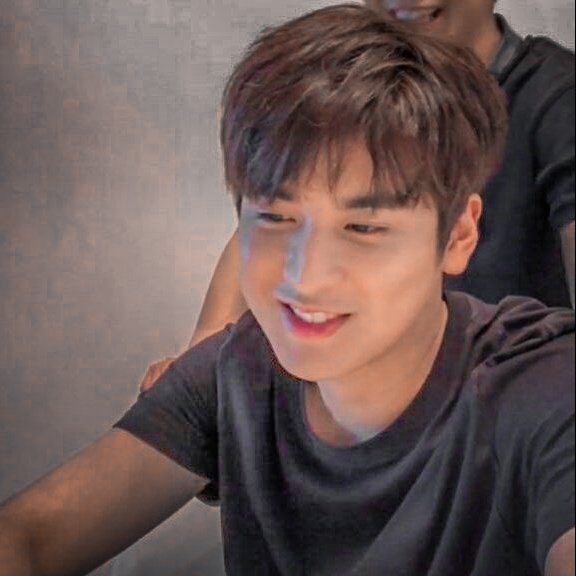 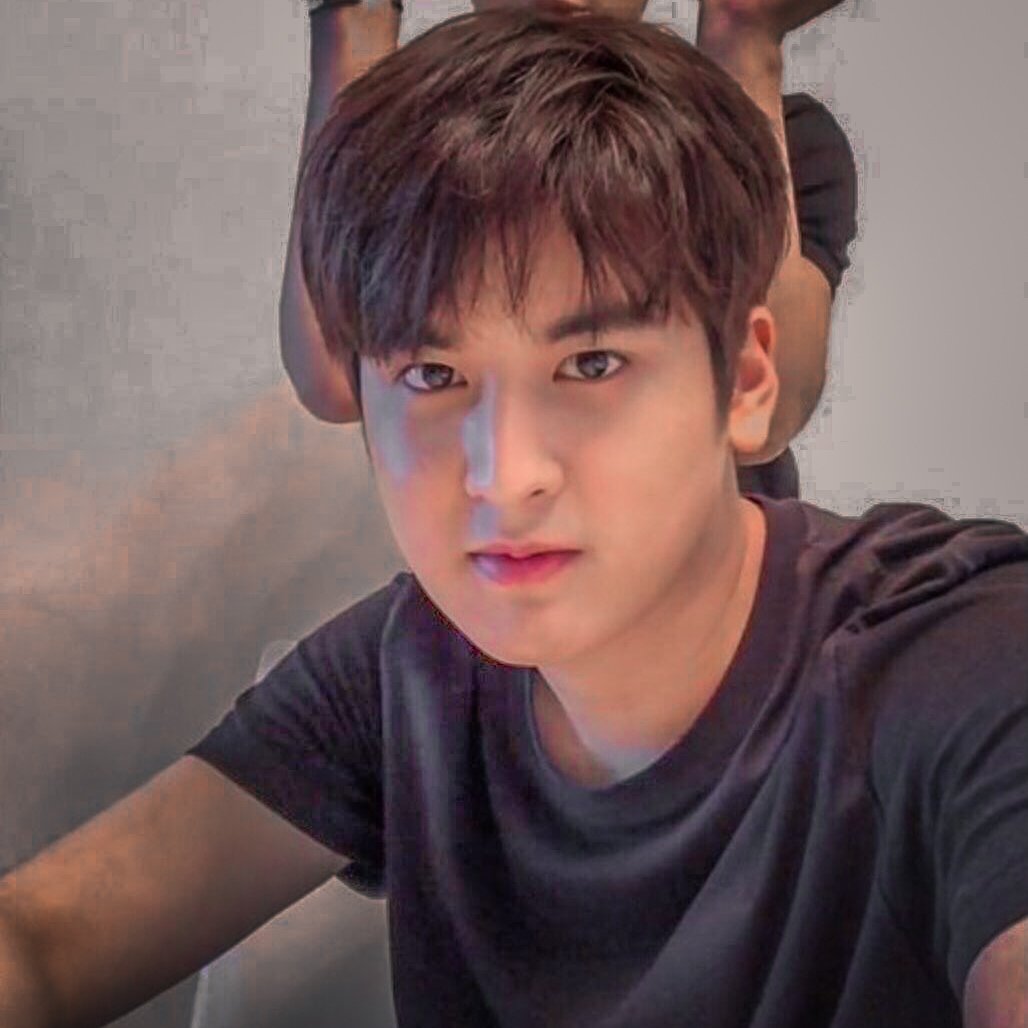 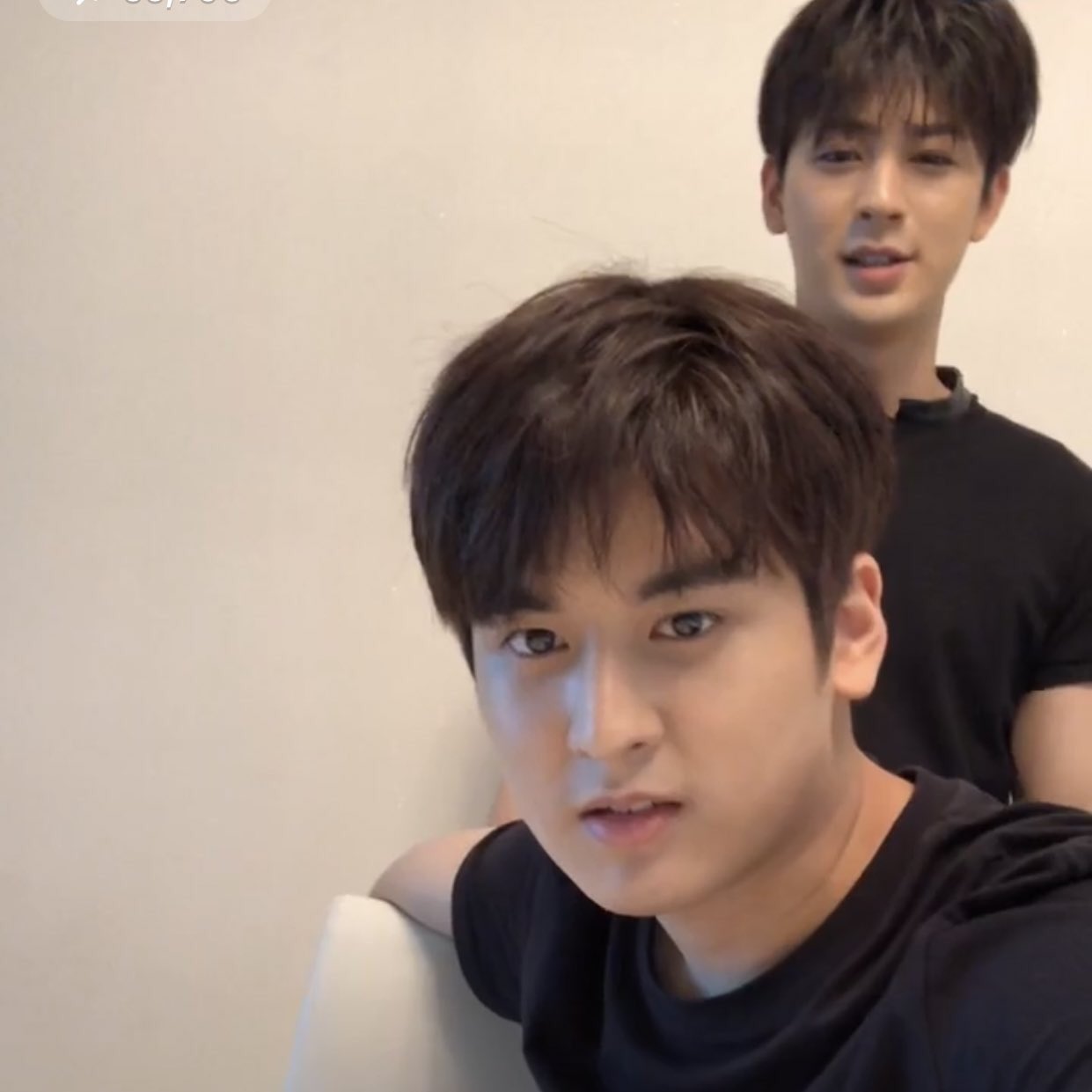