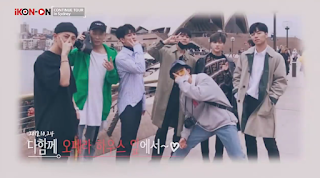 On November 19, Kakao M announced that the two YG Entertainment groups are performing at this year's award ceremony.

ack in 2015 and 2016, iKON and Black Pink were awarded 'New Artist of the Year' at the 'MMA', respectively. They will be returning to the event with powerful performances this year.

'2018 MMA' hosted by Kakao M is scheduled to take place at Gocheok Sky Dome in Seoul on December 1. The event will be broadcasted live via 1theK, Daum, and Kakao TV.