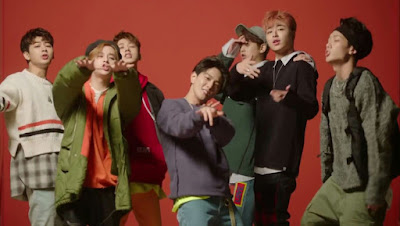 While iKON have been known for a cool image, Return revealed the septet's inner insecurities over beds of smooth hip-hop and R&B. The guys crave connection on the deceivingly upbeat "Love Me," tell their girl they know she loves another guy on the mournful "Just Go" and humbly try to appreciate a failed love on the piano-led "Love Scenario" -- which became one of the year's biggest hits. iKON's B.I wrote and produced on each track, but his solo song "One and Only" is the LP's most raw moment, where the group's leader discusses blazing his own path over making safe, chart-friendly music. -- J.B. 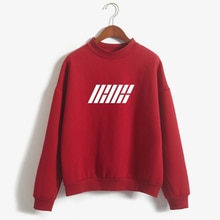