Credit fully to the owner 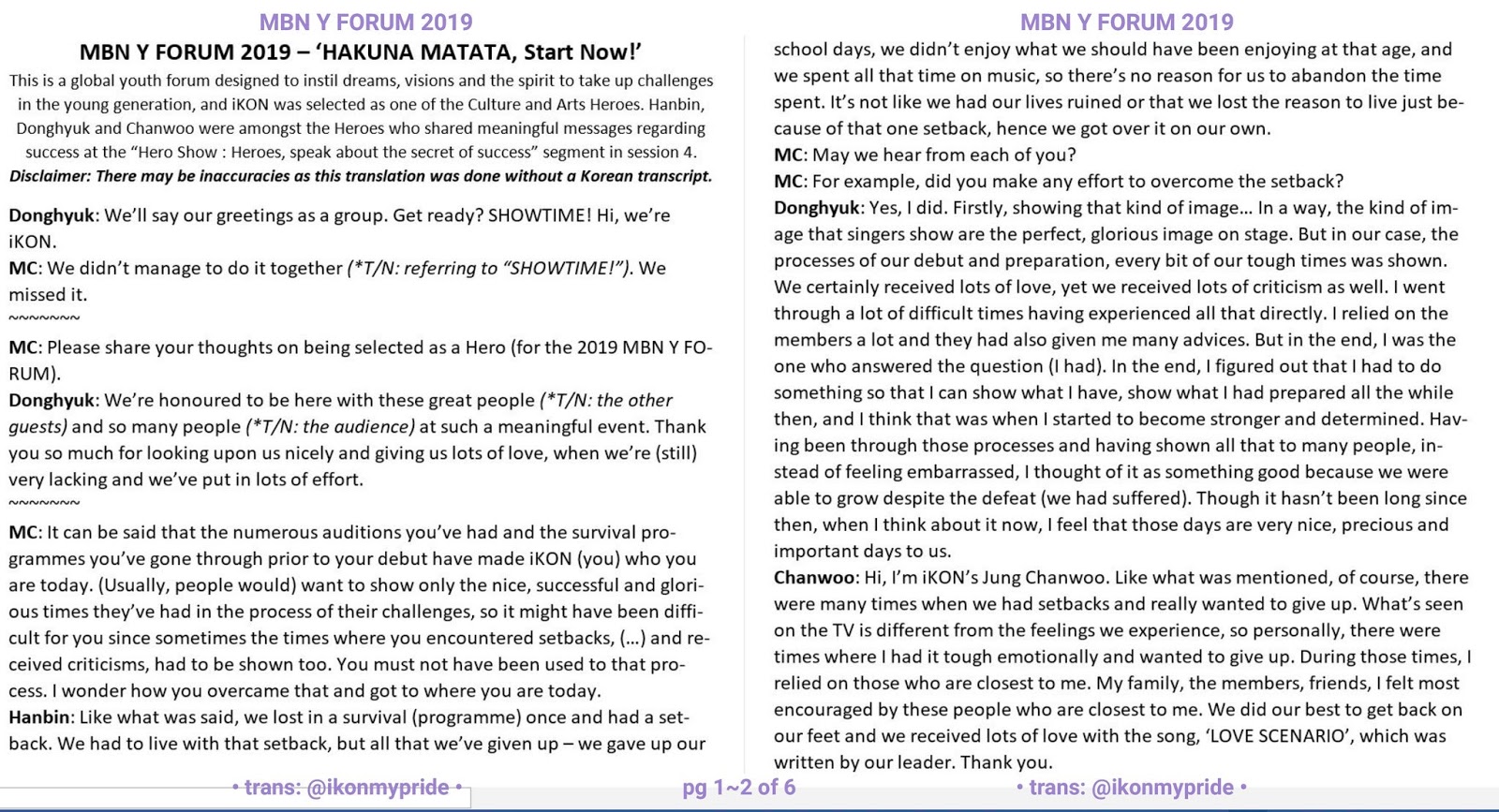 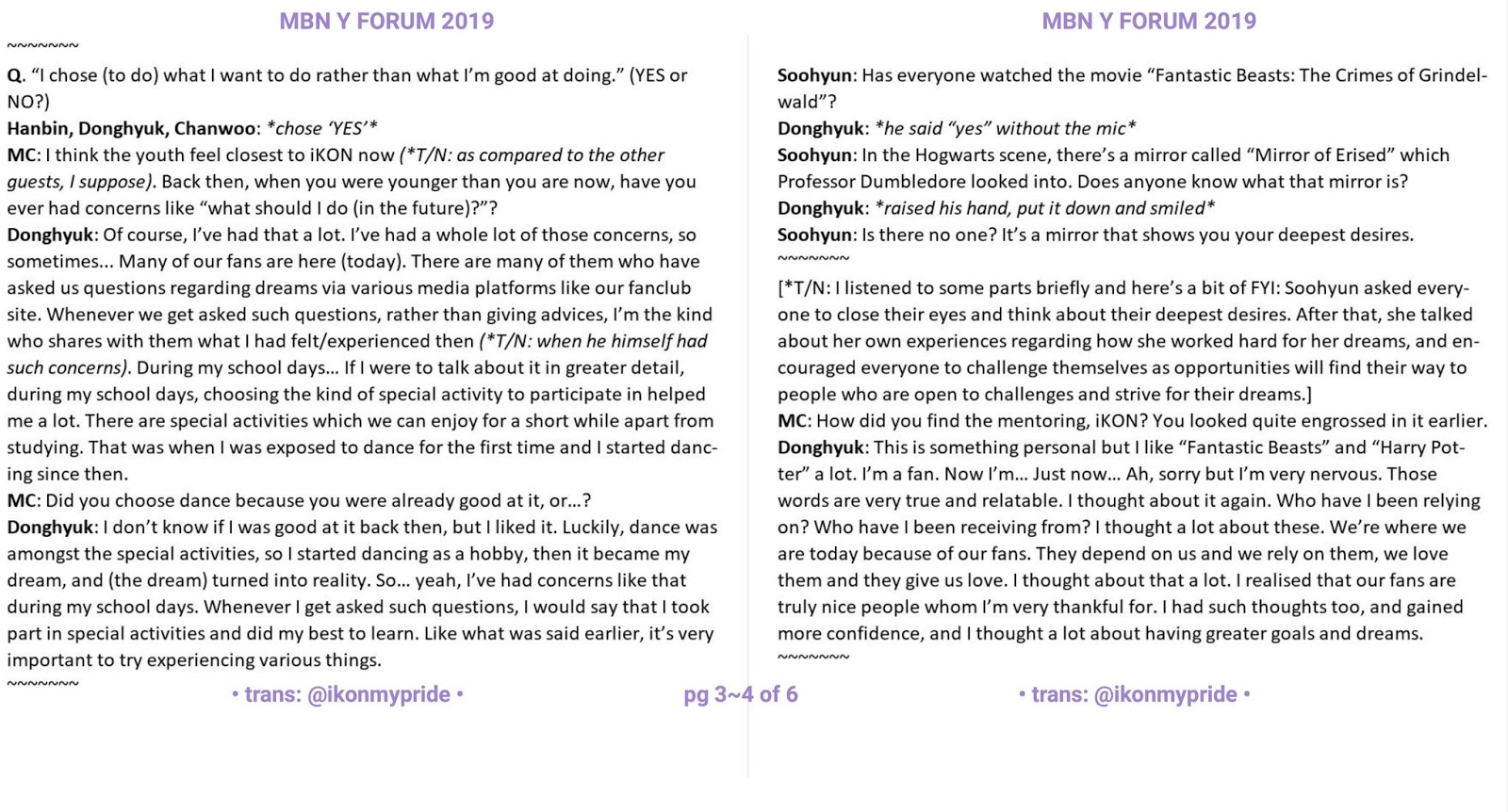 iKON is K-pop boy group and has topped six major online musc charts and Apple iTunes album charts in 25 regions, including Brazil, Chile, Colombia, Greece, Hongkong and Indonesia with their recent album. Just one year after their debut in 2015, they have made history as a new international artist in Japan by holding dome tour. They released their second album "Return" in 2018. The megahit song "Love Scenario" from the album topped major music charts for 43 days. Loved by all generations, the song has created the Love Scenario Syndrome, prompting many kindergartners and alementary schoolers to post their cover song videos on social media. iKON won the Digitang Song of The Year Award at the prestigious Goden Disc Awards in 2018. 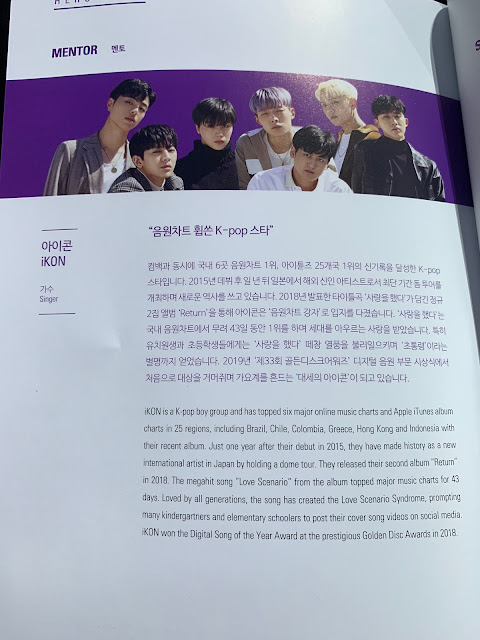 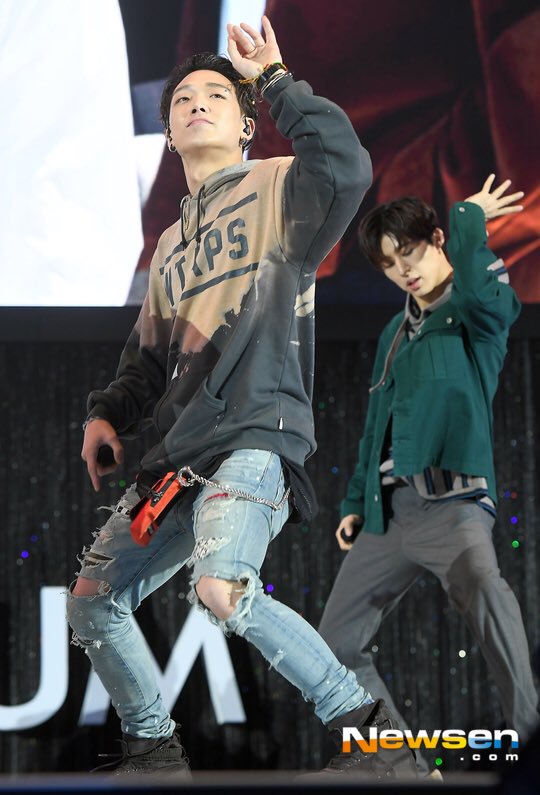 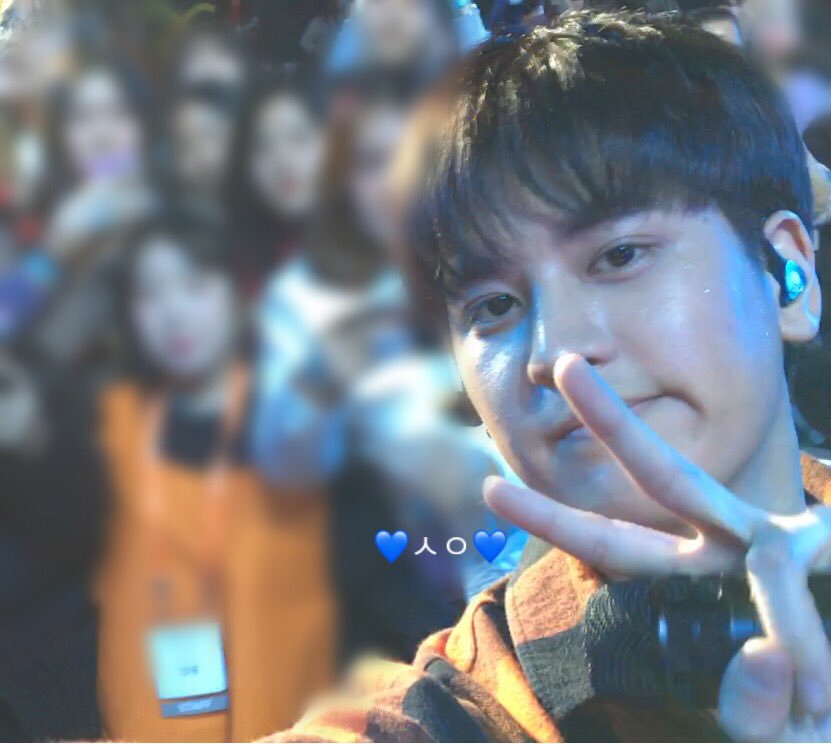 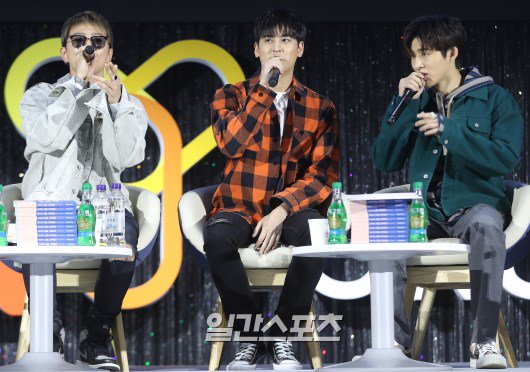 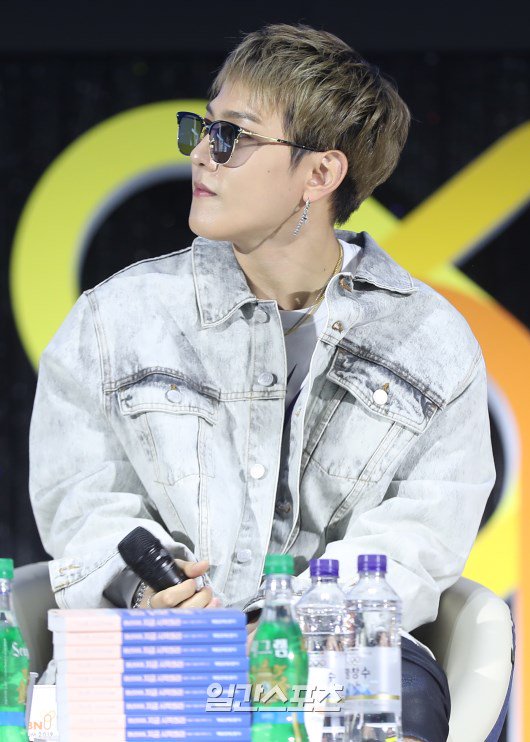 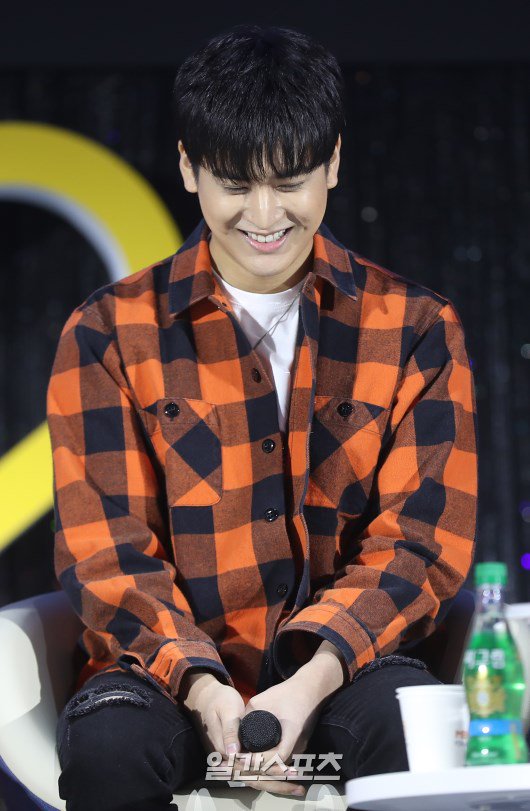 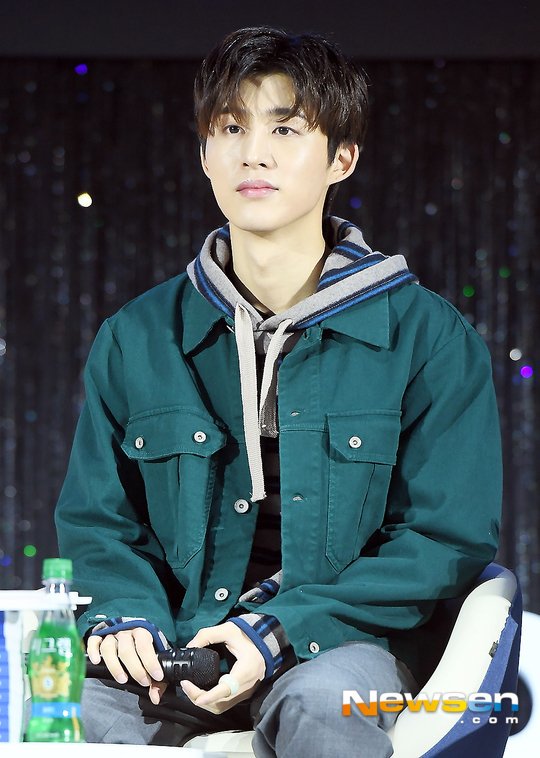 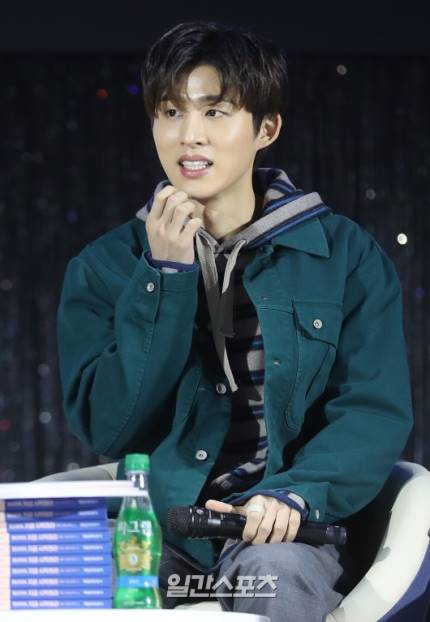 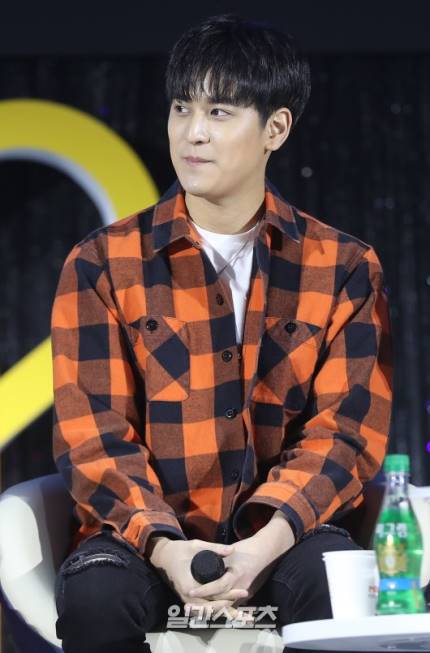 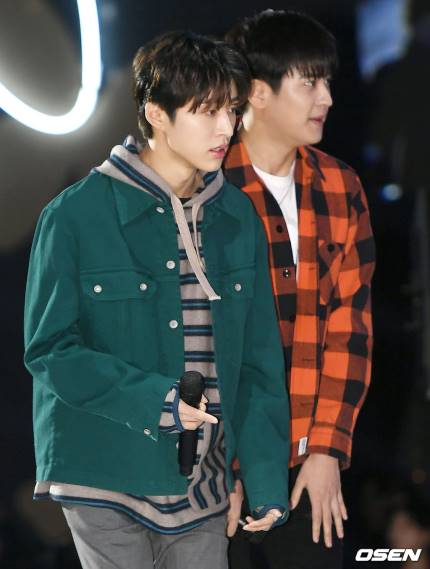 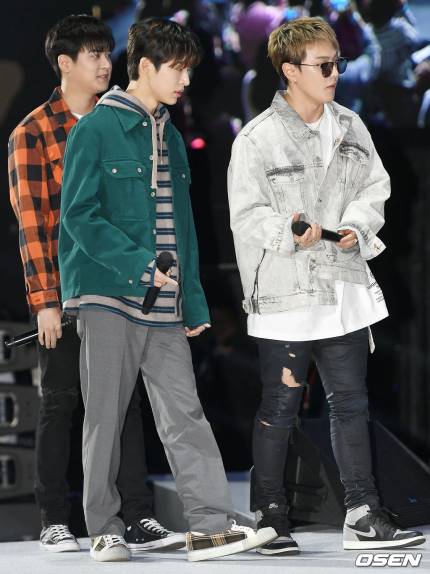 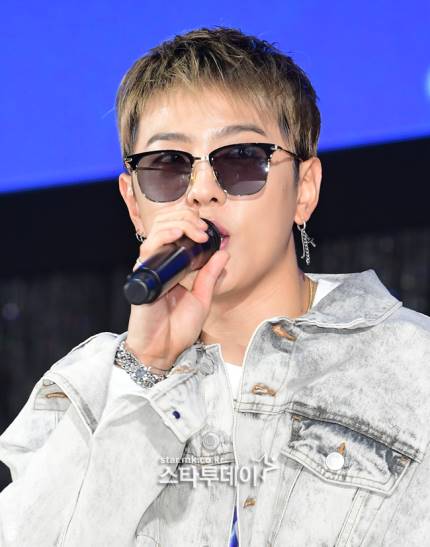 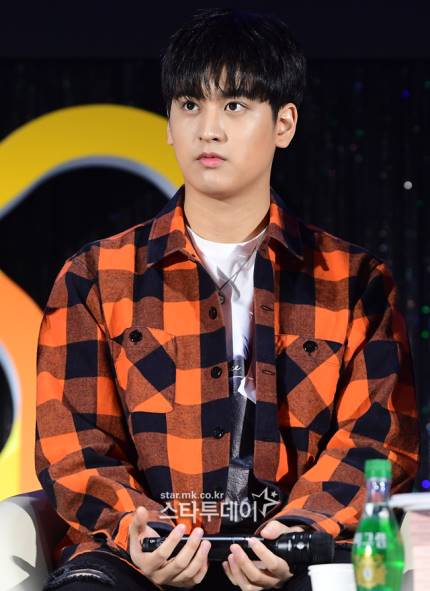 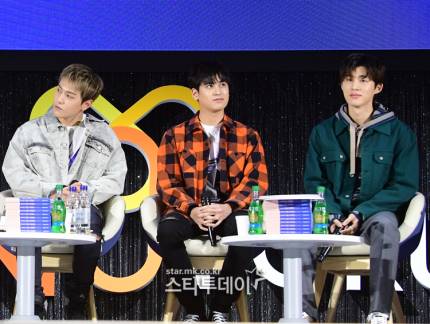 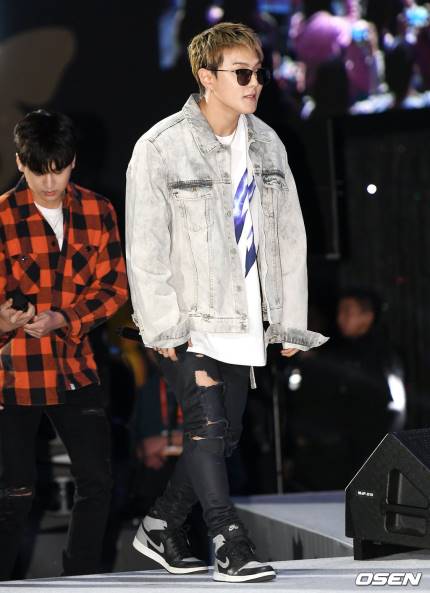 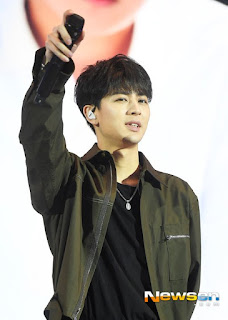 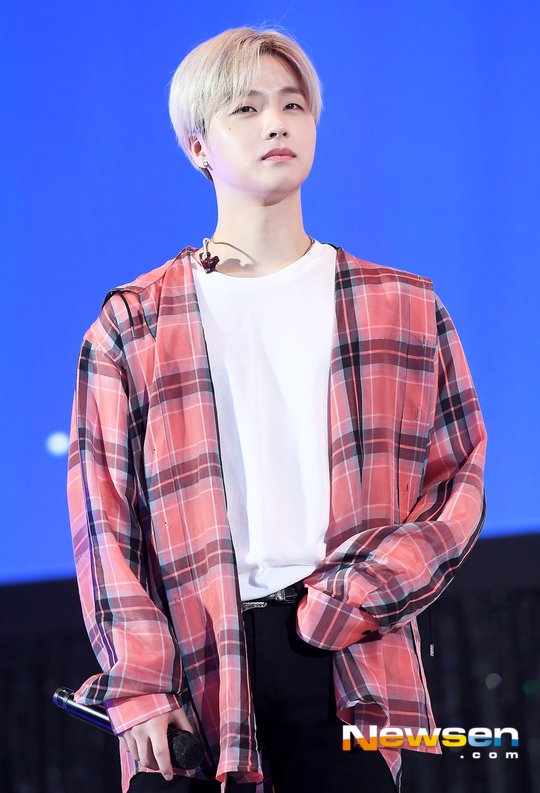 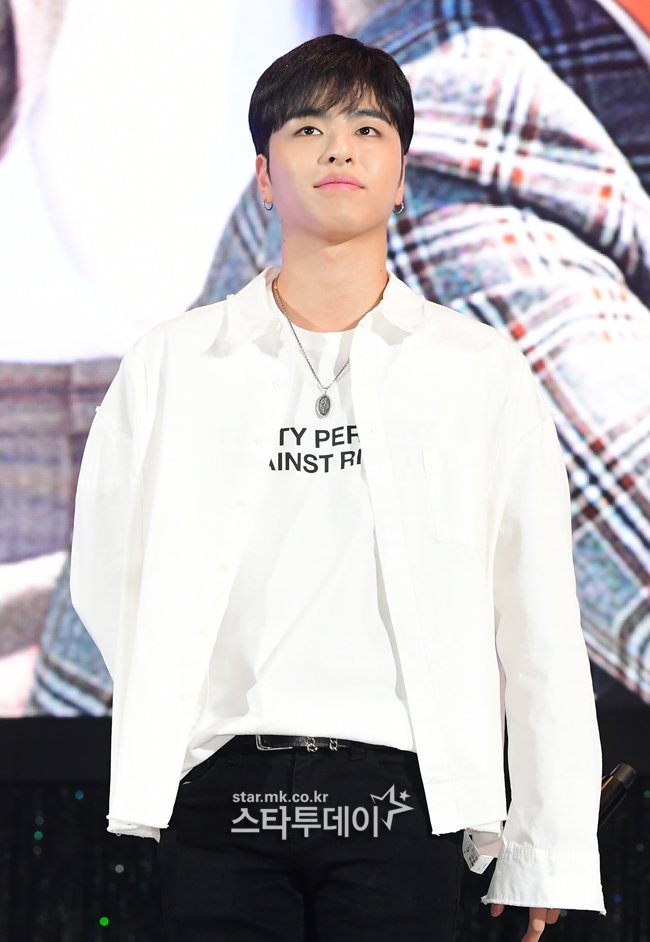 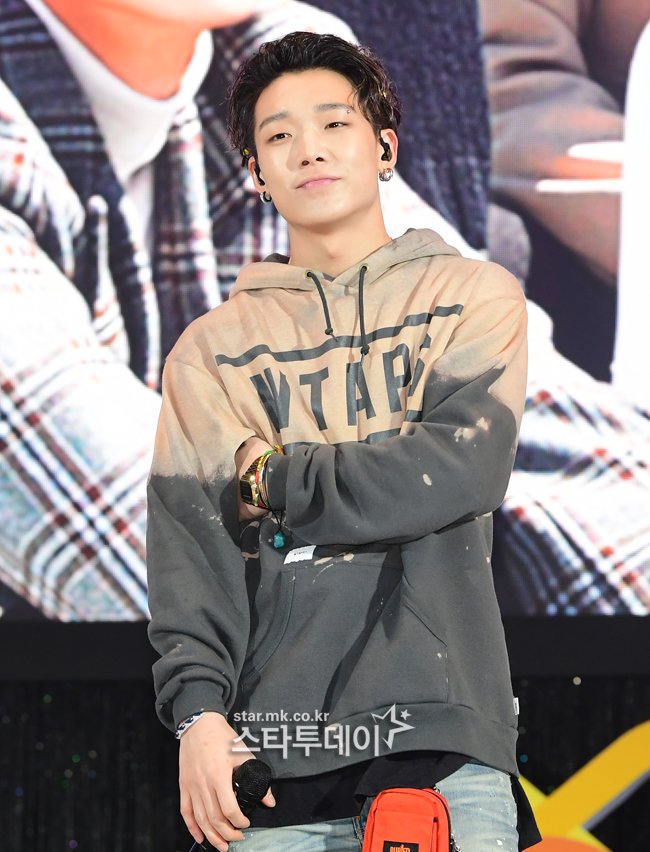 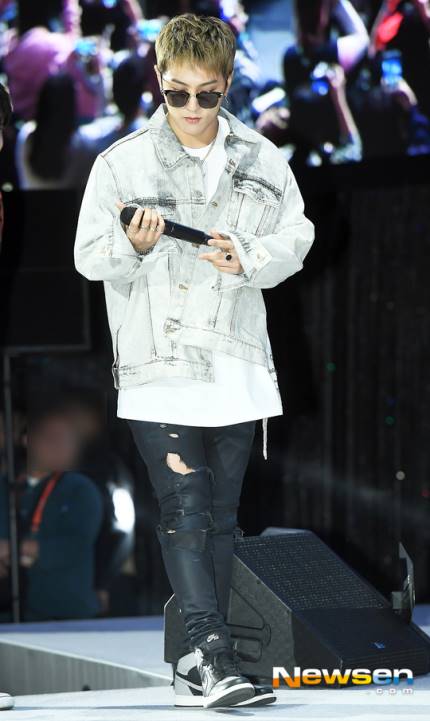 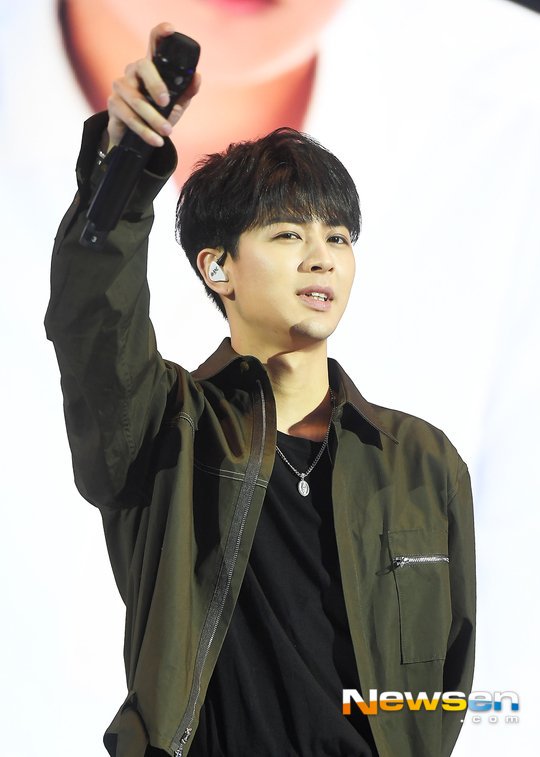 Hanbin: We lost in a survival (program) once & had a setback. We lived in the setback (then) but(...)we gave up our school days, we didn't enjoy what we should have been enjoying at that age, & we spent all that time on music, so there's no reason for us to abandon the time spent
— min들레 • indefinite semi-hiatus • (@ikonmypride) February 27, 2019

iKON B.I said that sometimes he wants to try acting.

"I want to film a romantic scene. That kind of scene from movies & dramas, I envy them a lot but I have no acting skills so it's all just wishful thinking. I want to immerse myself in music."https://t.co/ooFaIiG7U1 pic.twitter.com/rd77aUuwX9
— The Seoul Story (@theseoulstory) February 27, 2019

I always remember what Hanbin said in M&M ep.6, when all the boys broke down into tears.

It's not like we had our lives ruined or that we lost the reason to live just because of that one setback, hence we got over it on our own. https://t.co/3uLzsIQSkp
— min들레 • indefinite semi-hiatus • (@ikonmypride) February 27, 2019

Hanbin said "thank you" very softly (close to mouthing itㅋㅋ) as he pulled his mic away at the end.
— min들레 • indefinite semi-hiatus • (@ikonmypride) February 27, 2019

When asked what would he become if he had not become a singer
Chanwoo: I’ve been on tv since at young age so I naturally thought I should become a celebrity but recently I want to be a baseball player if I am not a singer

The way Hanbin's cheeks also lift up whenever he smiles with eyes 😭
pic.twitter.com/wZyww3yDP8
— 🌼 (@ACTJISUS) February 27, 2019

Chanwoo: There were times where I was frustrated and wanted to give up. I relied on the members and my close family members a lot during these hard times.

Donghyuk: We are also constantly running and challenging ourselves.