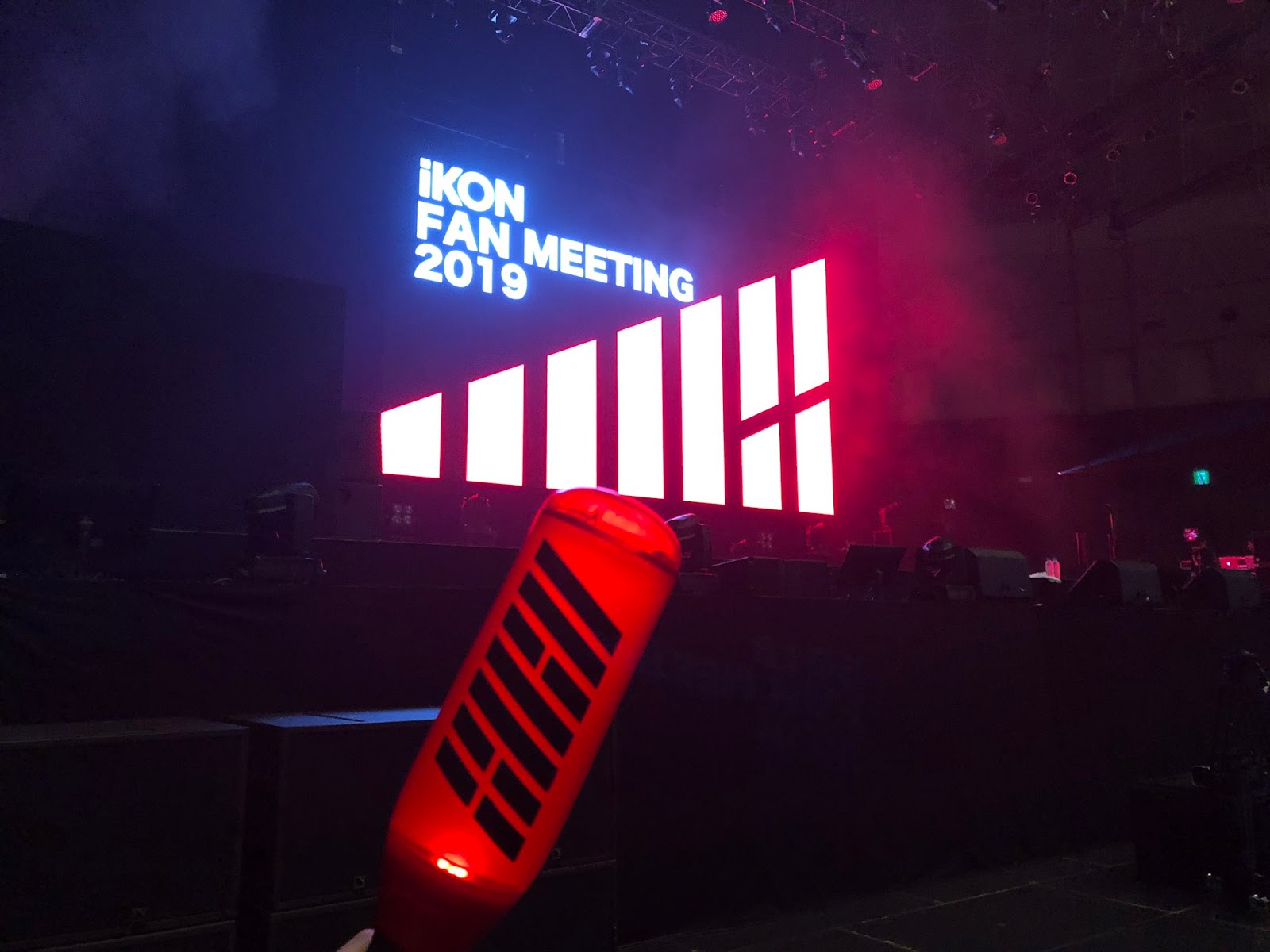 Q: Did you sleep early ytd?
Bobby: Quite, I watched some animations when I got back to hotel after dinner
Hanbin: Ah! You’re ‘otaku’!!
BB: This should be my line, you’re otaku!!
HB: You watch anime too!!
BB: I watch anime but I don’t buy their goods!! So you’re the real otaku~

Today's batsu game victim is Chanu.
June: Chanu stayed at the hotel all by himself, I wonder what he was doing! It's suspicious!
Hearing that, everyone made a ruckus, dancing and making noises like elementary school kids.

MC was asking Donghyuk, "So how was it today?"
But June piped in, "Yes, today was really fun!!!!"
The way he spoke up and his intonation sounded really excited.

At first Dong didn't understand his team's name, but he LOLed when June explained

June: What are you doing holed up in the hotel by yourself?! It's really suspicious!!

After he said this the other members went crazy for some reason. 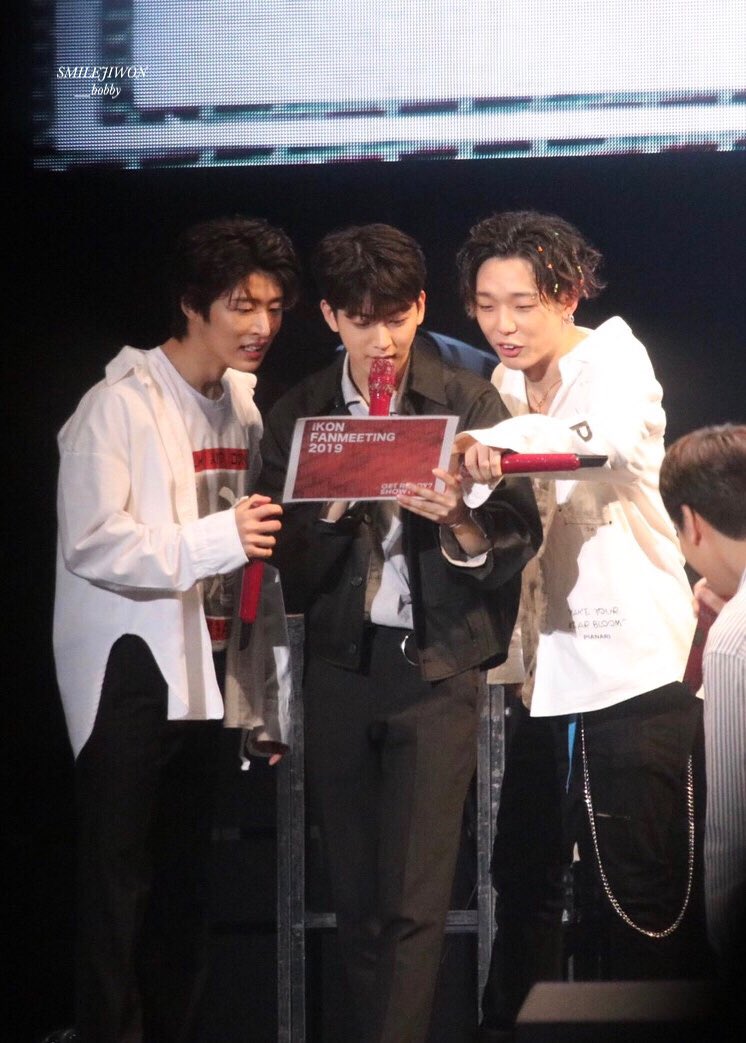 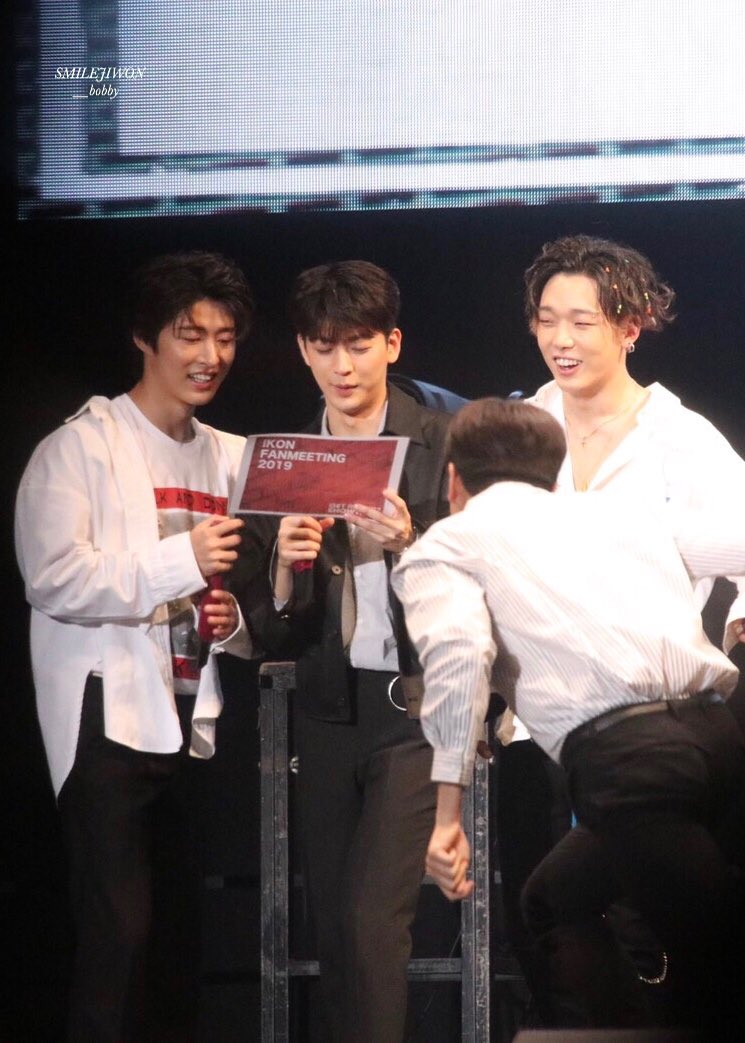 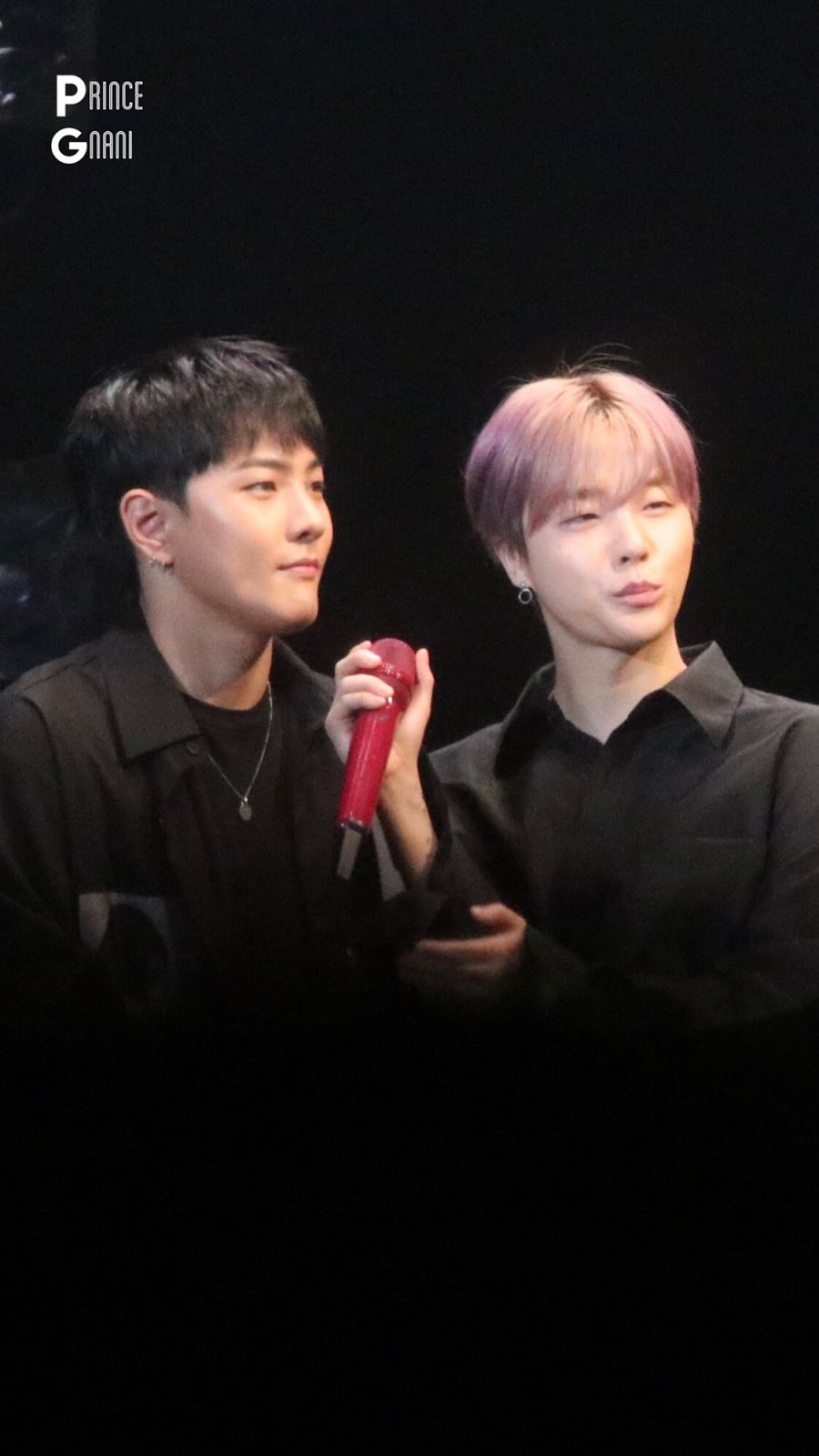 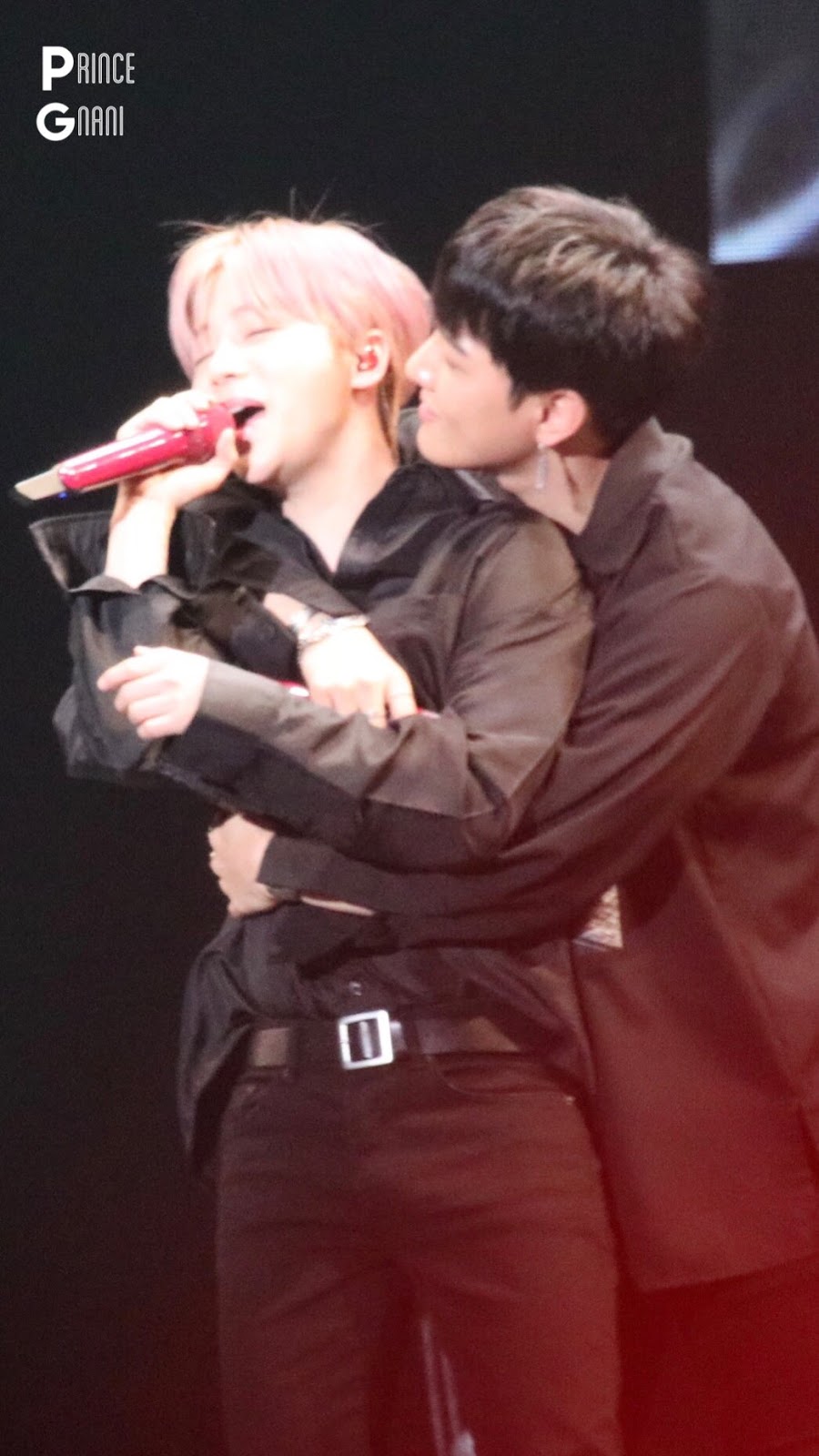 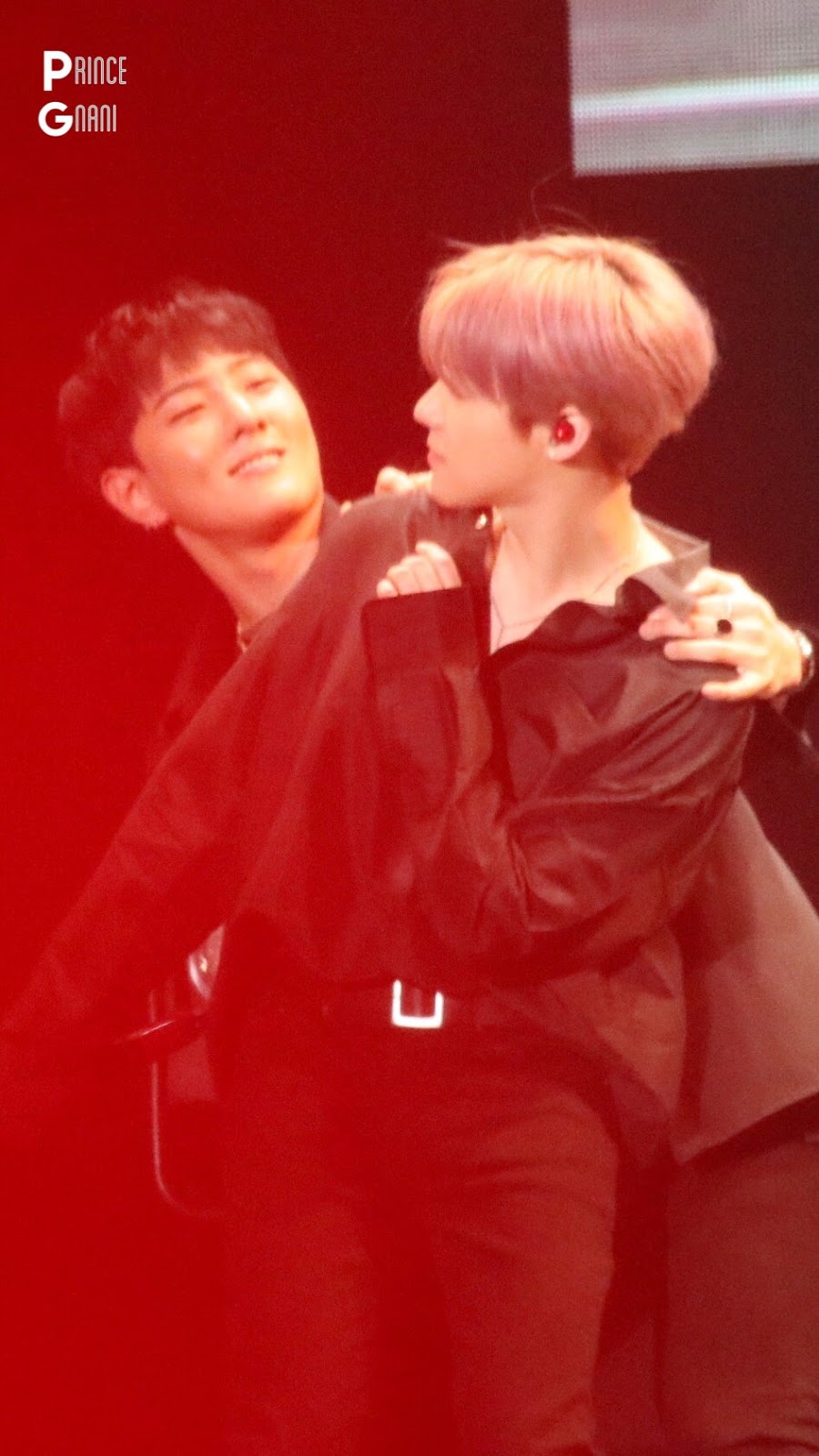 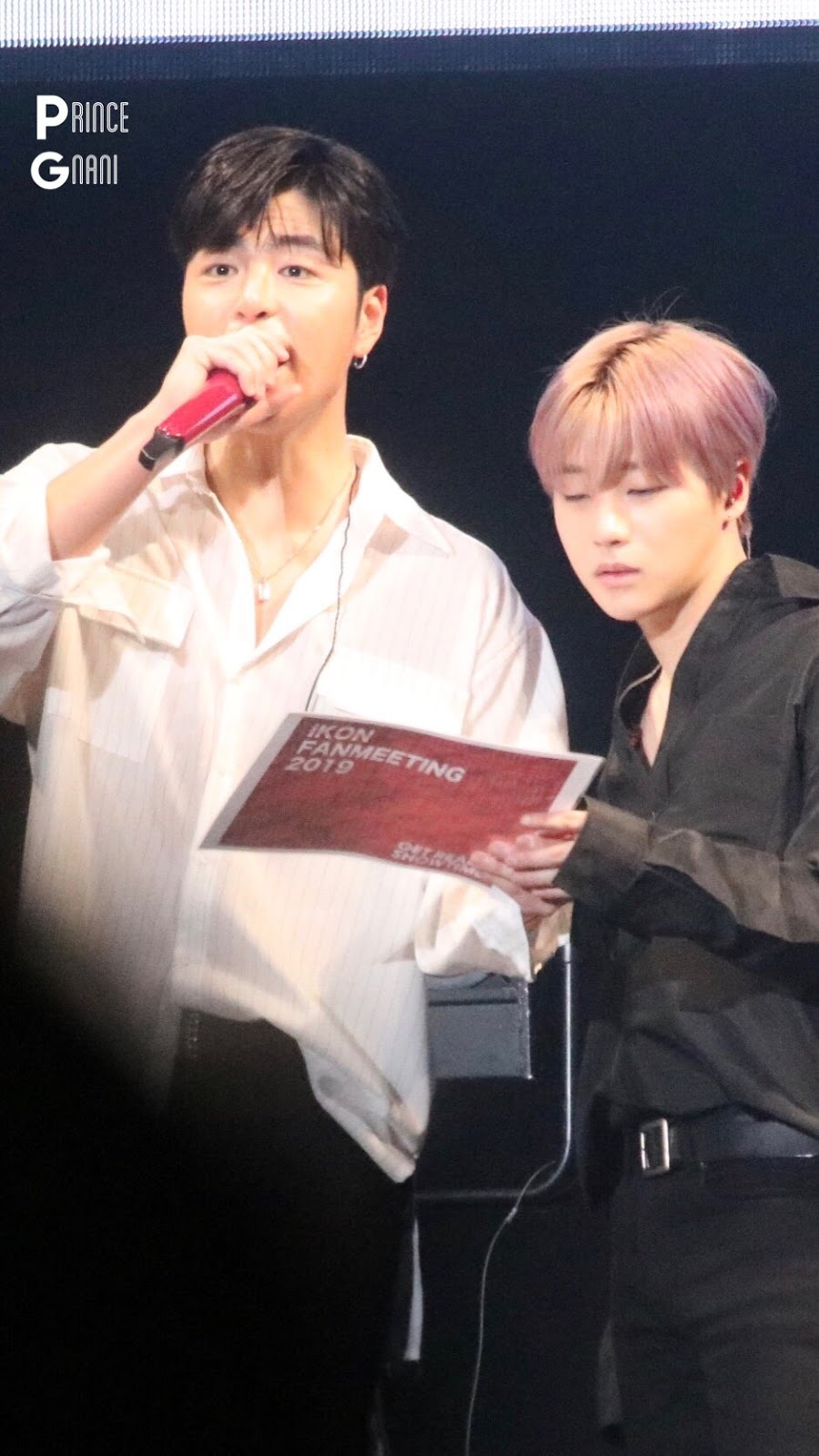 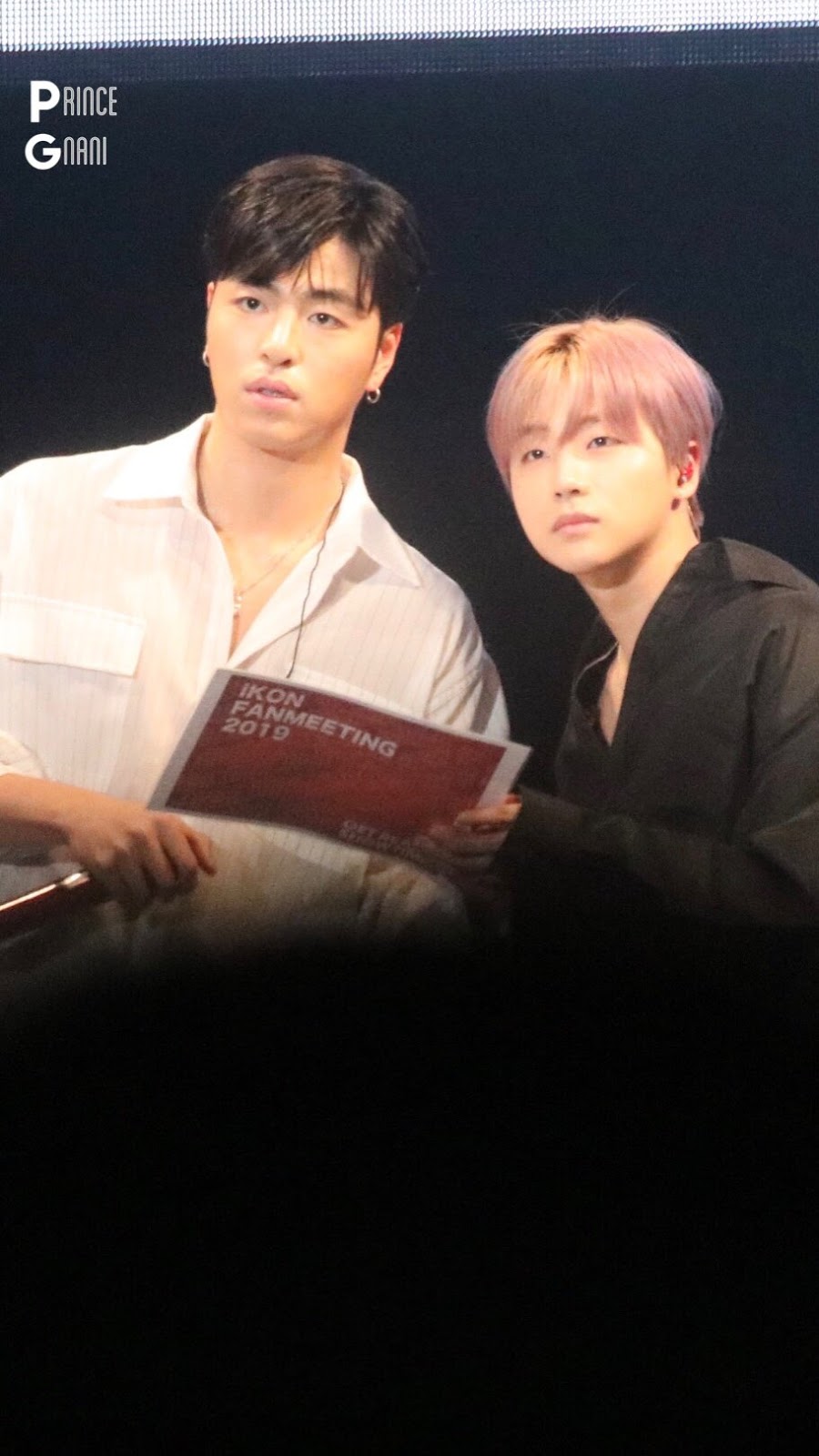 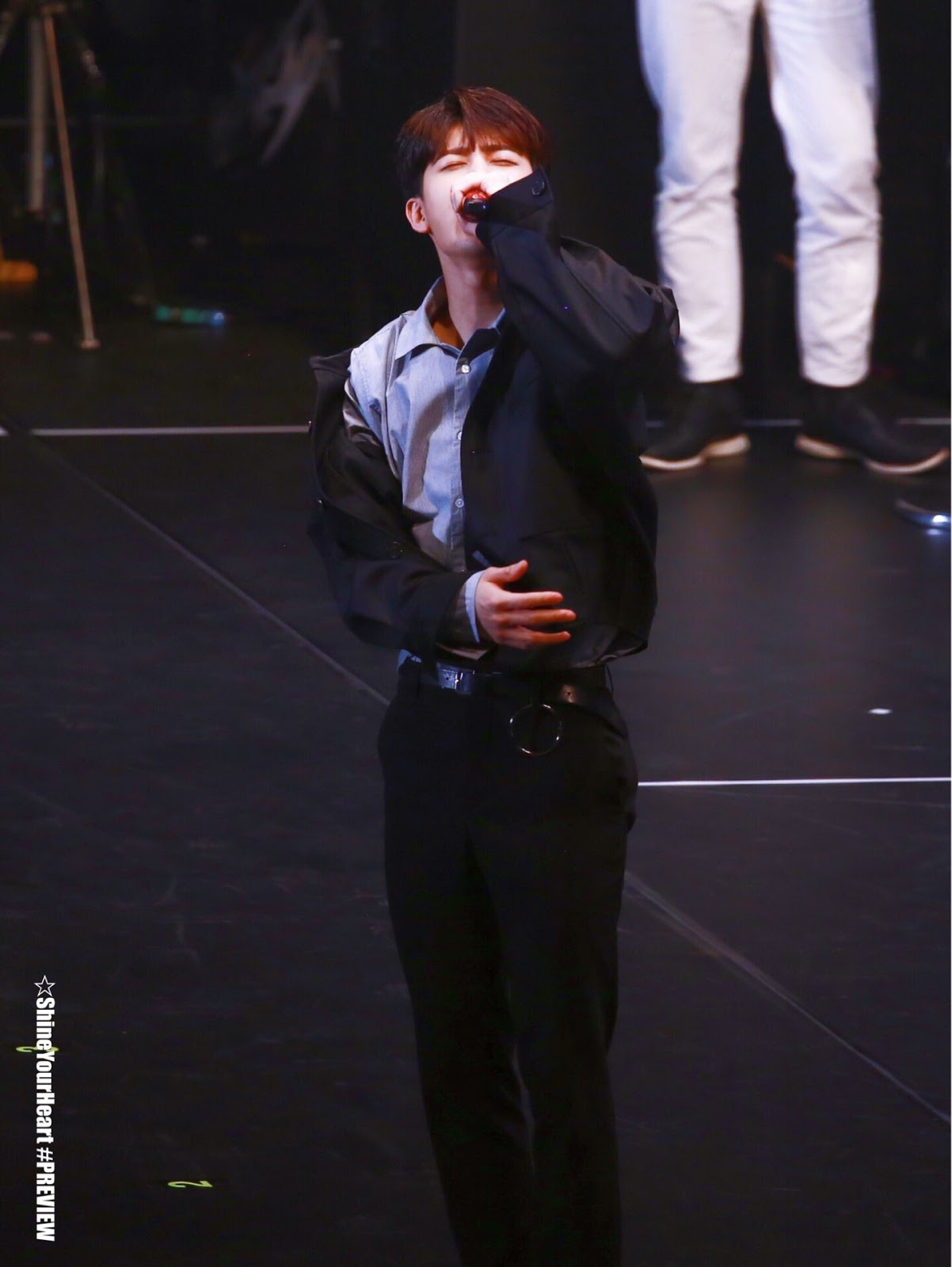 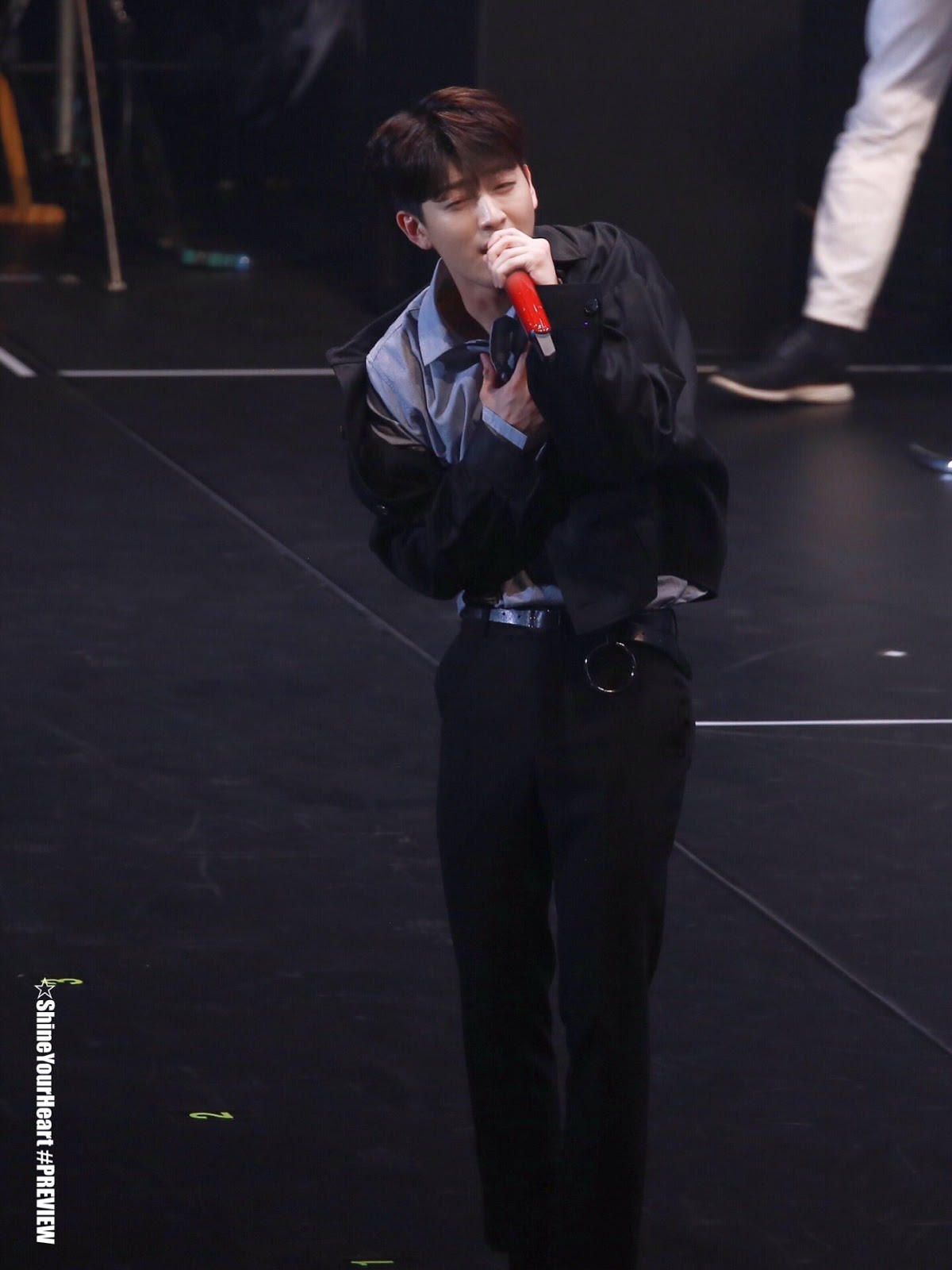 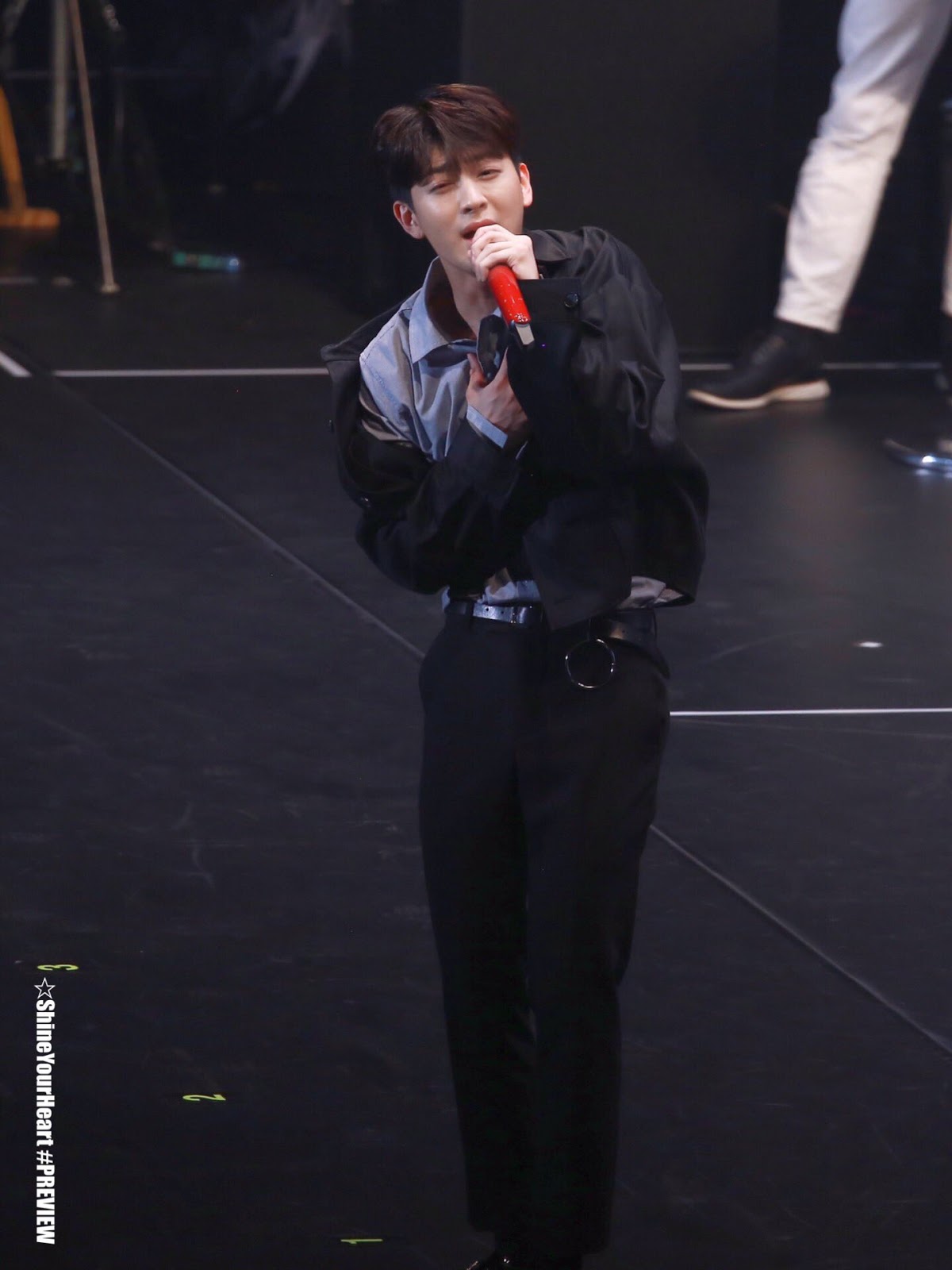 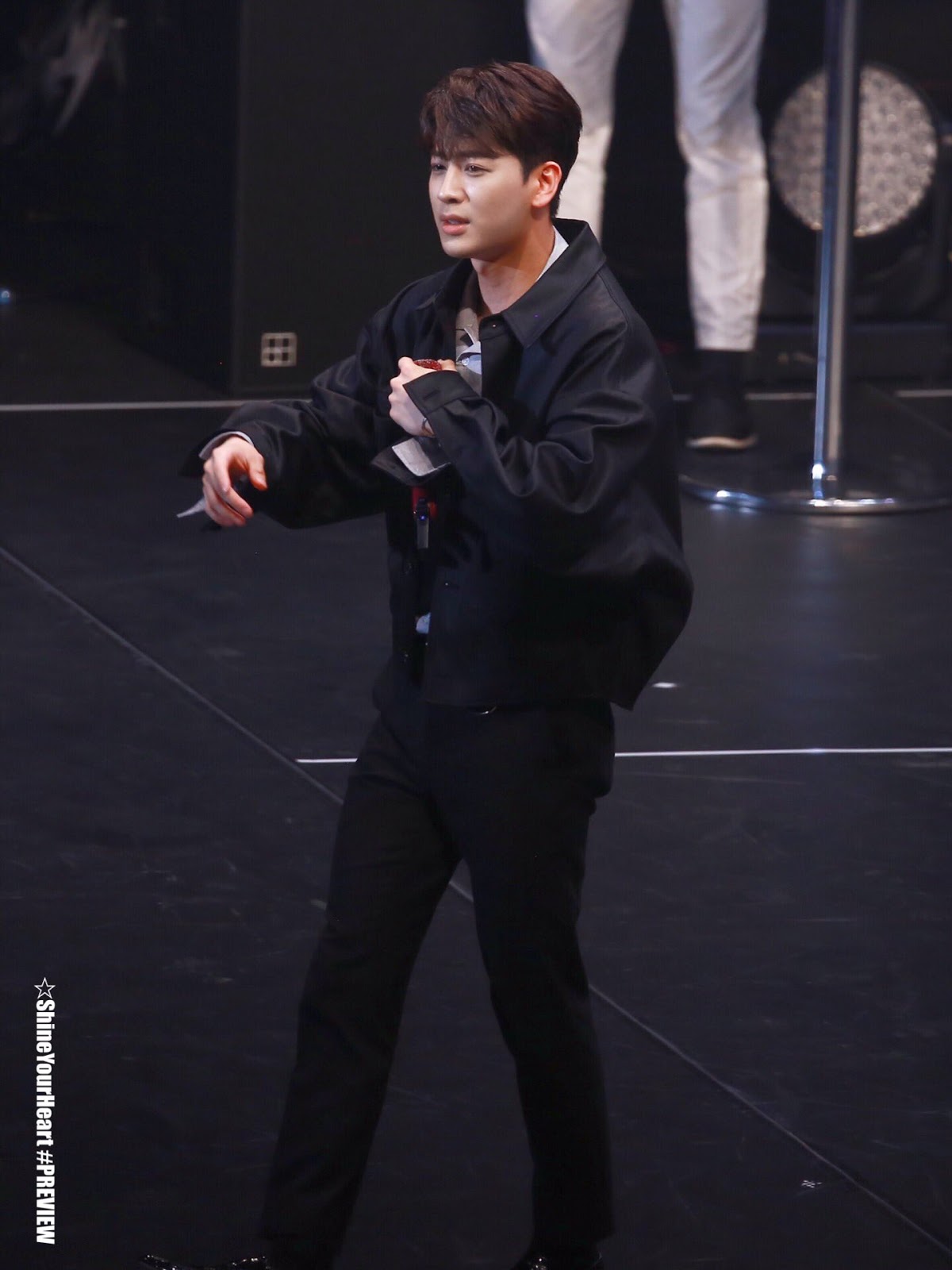 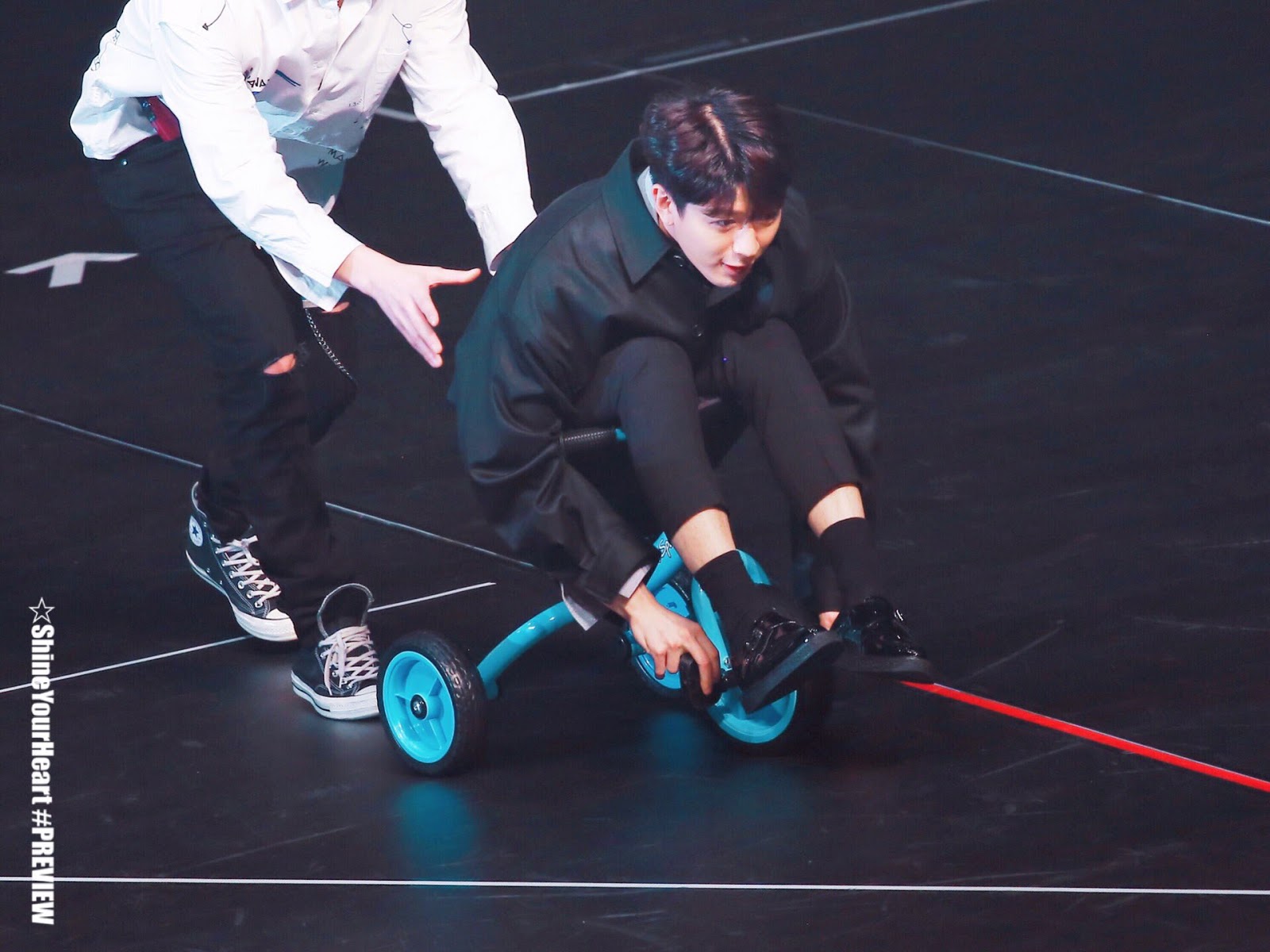 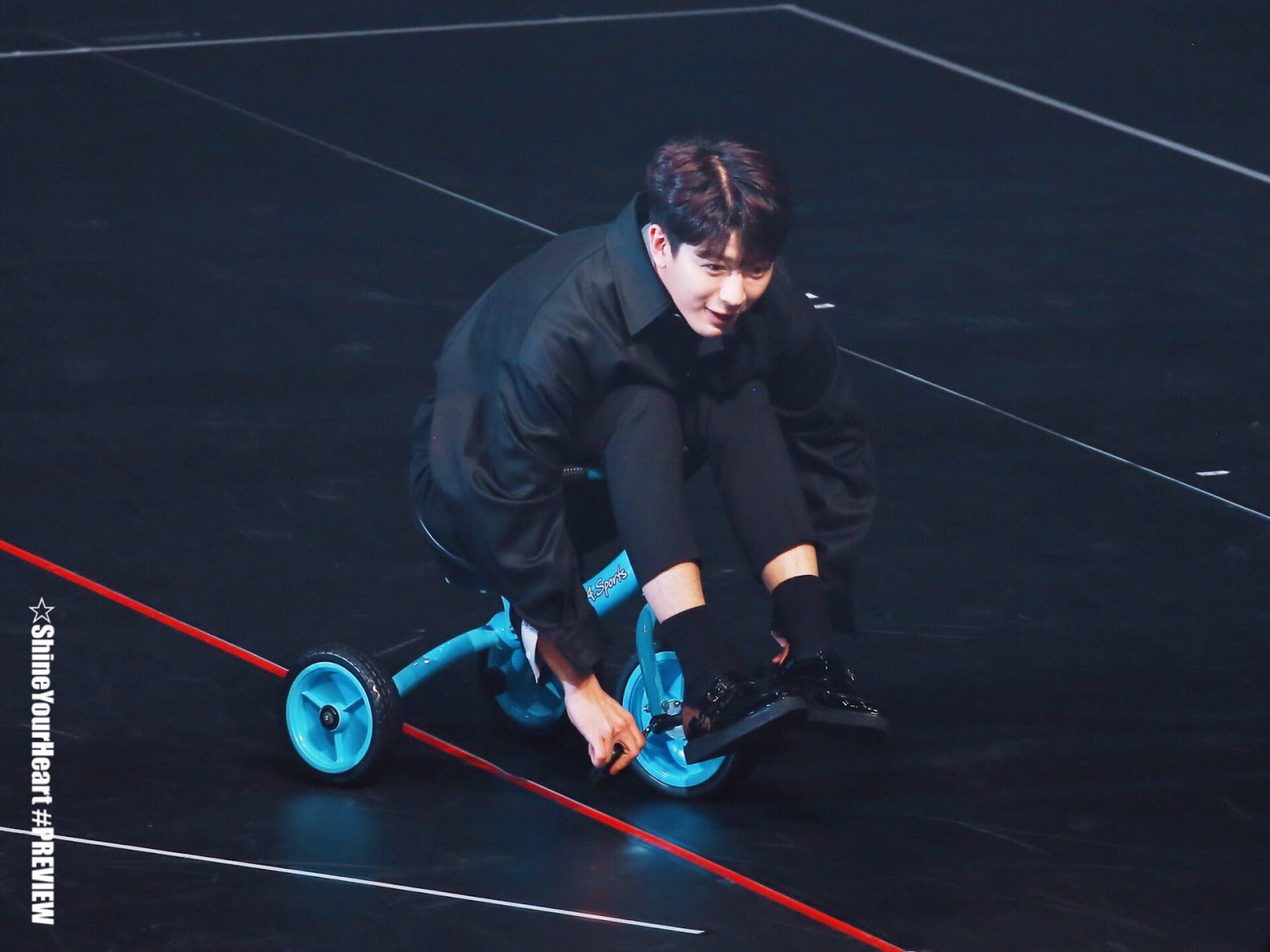 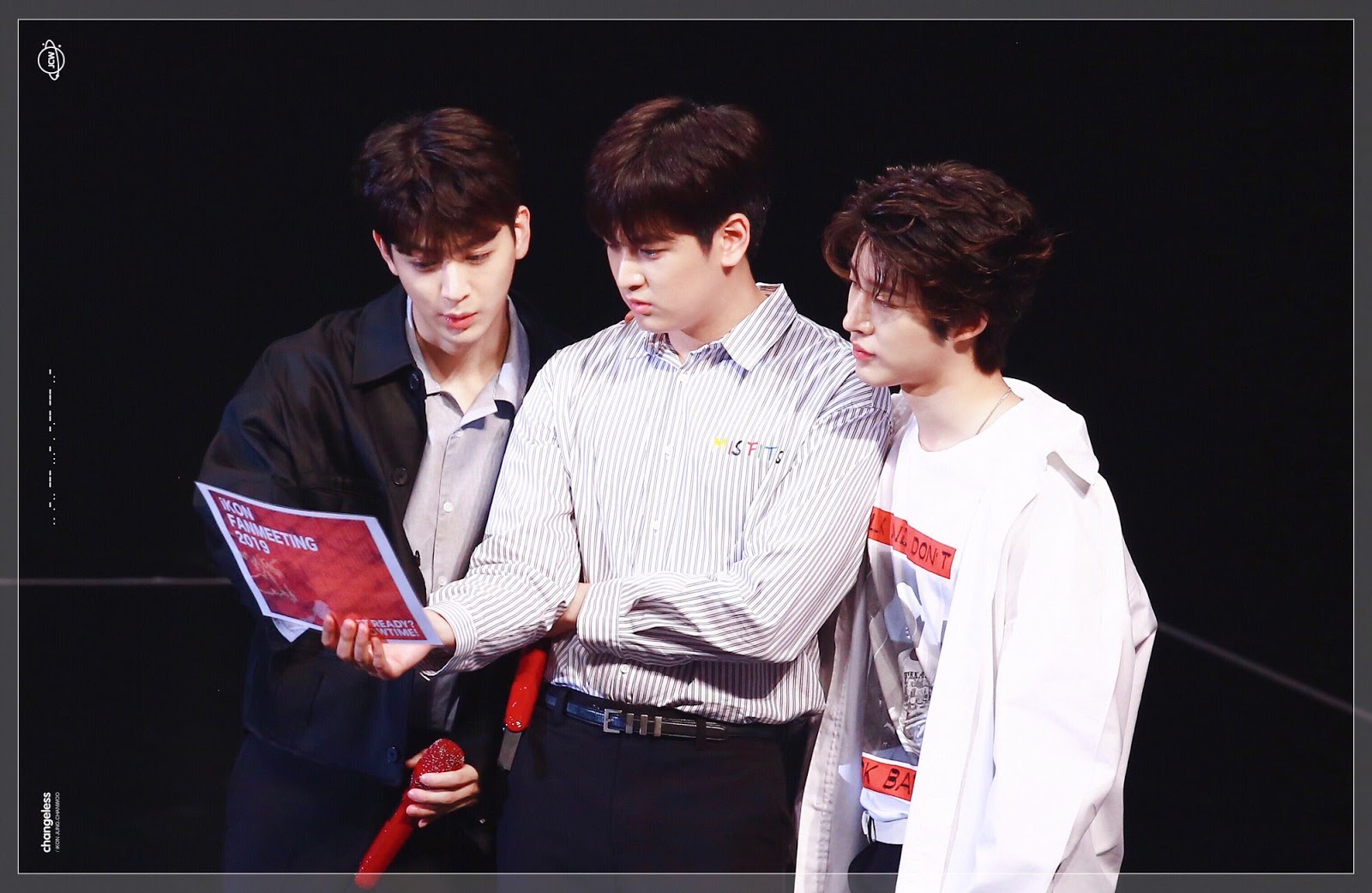 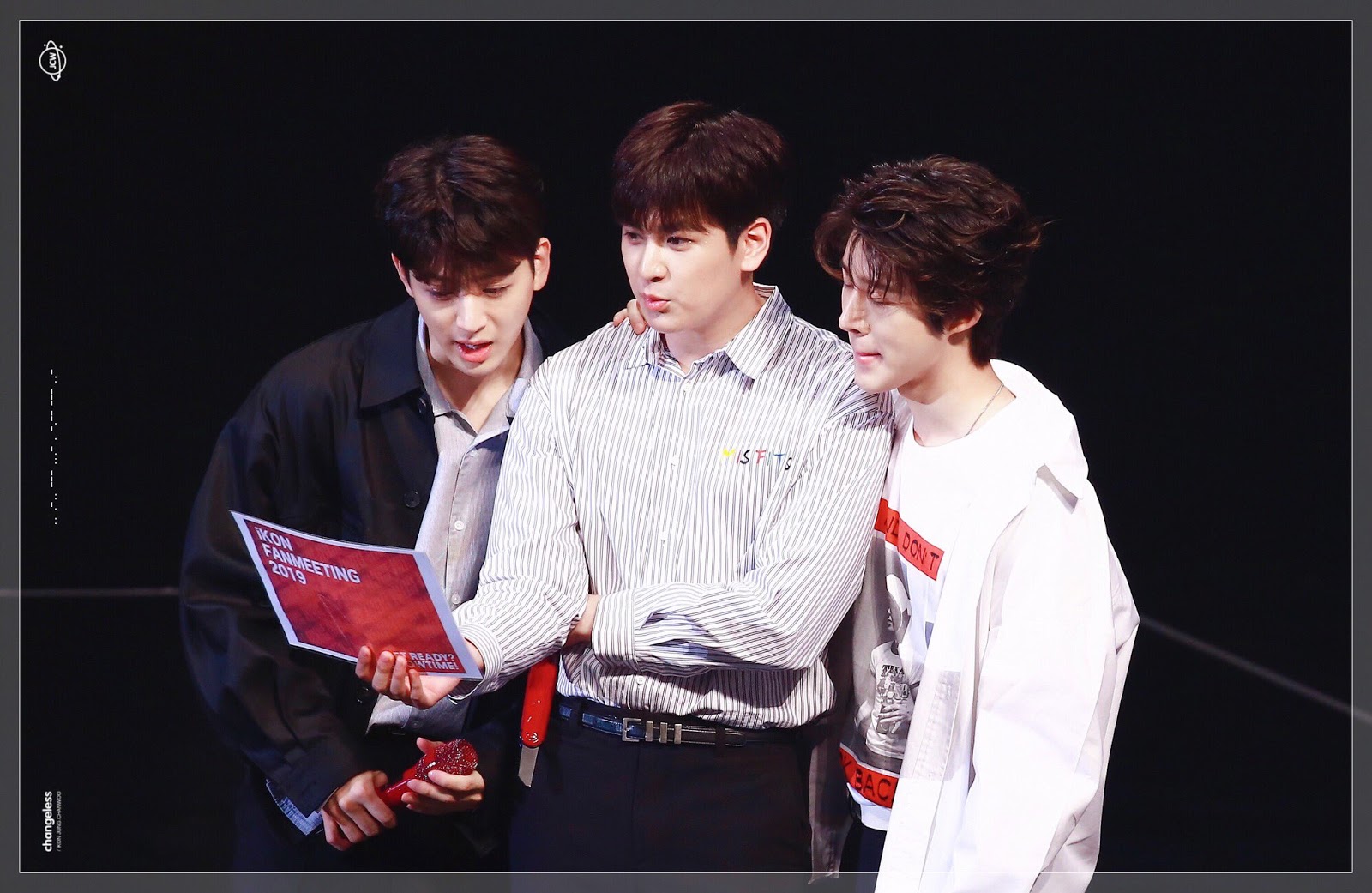 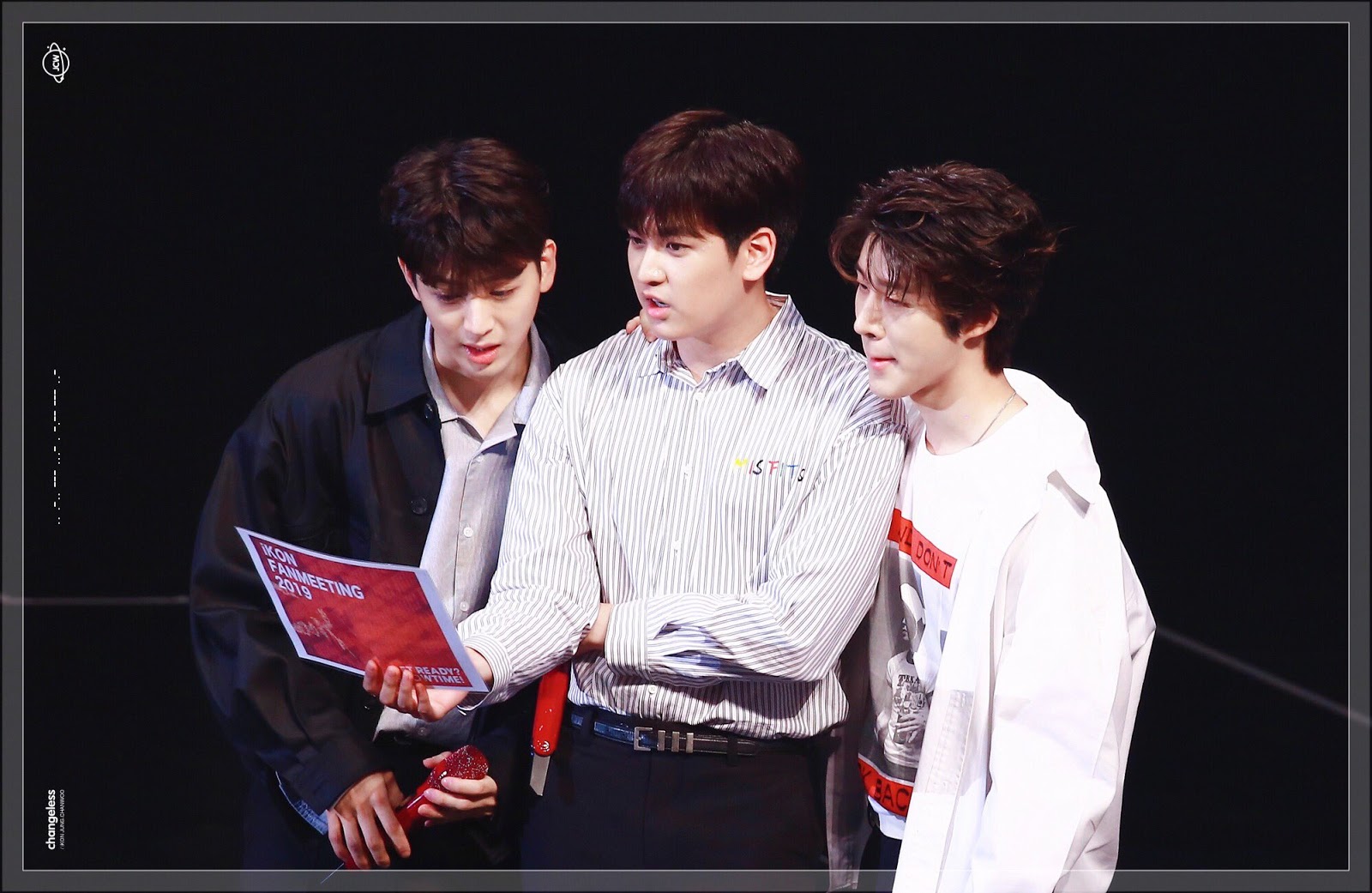 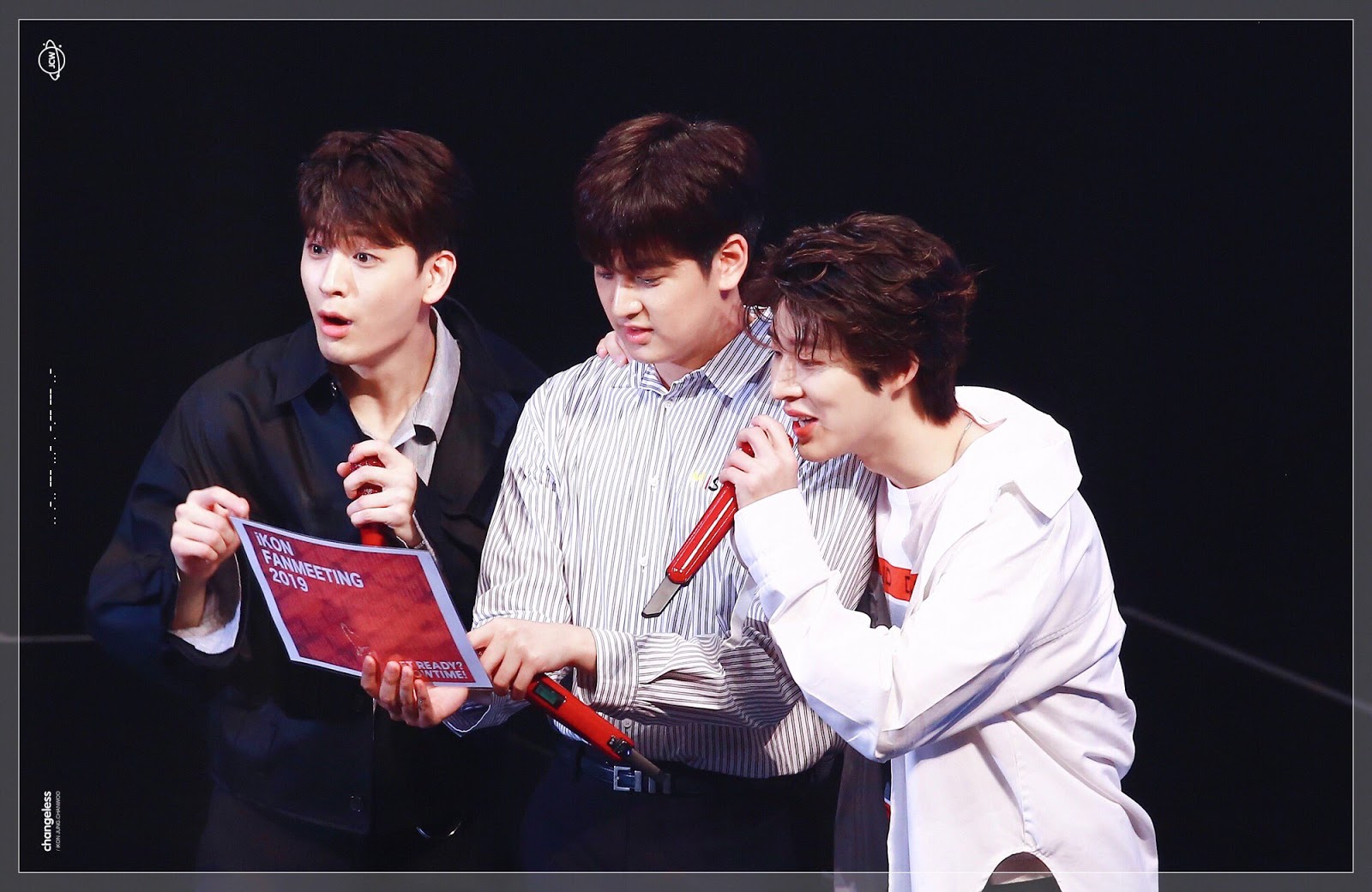 During song guessing jinan wanted to answer confidently and said 'its a song that yall like right? Long time no see!' *teeet* wrong answer
Jinan : eh? *shocked*
Then all members teased him by saying the same sentence 😂😂😂😂 #iKONFANMEETING2019
— 난방구나니 (@Jinnani_) May 2, 2019