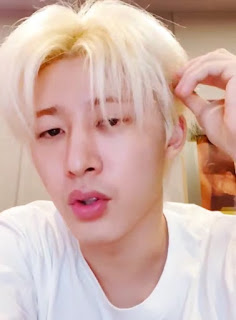 Hanbin: Changing my hairstyle is just for a fresh look and for preparation since we have to do our comeback soon anyways.

Hanbin: We’re shooting for our MV? Who said that?

Hanbin: How’s my diet going? Firstly, it’s not that great but i stopped eating late night snacks since i always eat night snacks and also did some exercising. I also managed to lose some weights.

Fan: You look like Einstein.
Hanbin: Me? Ha....einstein’s quite cool too.

Hanbin: I was quite shy to upload the dance practice video onto my own SNS which is why I’ve only uploaded it on konic zone & ch+.

Hanbin: Oh jinhwan hyung hasn’t done it yet(relay vlive)? I’m sure he’ll do it soon. I’ll let him know later today about it.

Hanbin: The japanese fanmeeting is always fun. I get quite frustrated sometimes because I cant say smth. Junhoe & Jinhwan are good at japanese, so they can talk in japanese. I understand what they say but it gets hard to say something because i’m not as good as them in japanese.


Hanbin: The game ideas during the japanese fanmeeting are very new and fun.

Hanbin: (comment about the agreement he made with Yunhyeong). Ah....i have to do that of course...we’ll probably go eat some meat and stuffs...

Hanbin: These days i don’t watch dramas..I read more comic books and watch animations. In the future when i’m more confident, i’ll recommend some good comic books to you guys.

Hanbin: During the weekends? I went home, met Hanbyul and ate some food.

hanbin: i have to go and record right now so i’ll leave now. I’ll come back again on vapp next time. jinhwan will do his vapp next so don’t worry. have a great day.

Hanbin: as for judo, I'm doing it during my free time. it's not i'm doing it professionally. I'm doing it to sweat. to boost my fighting spirit. 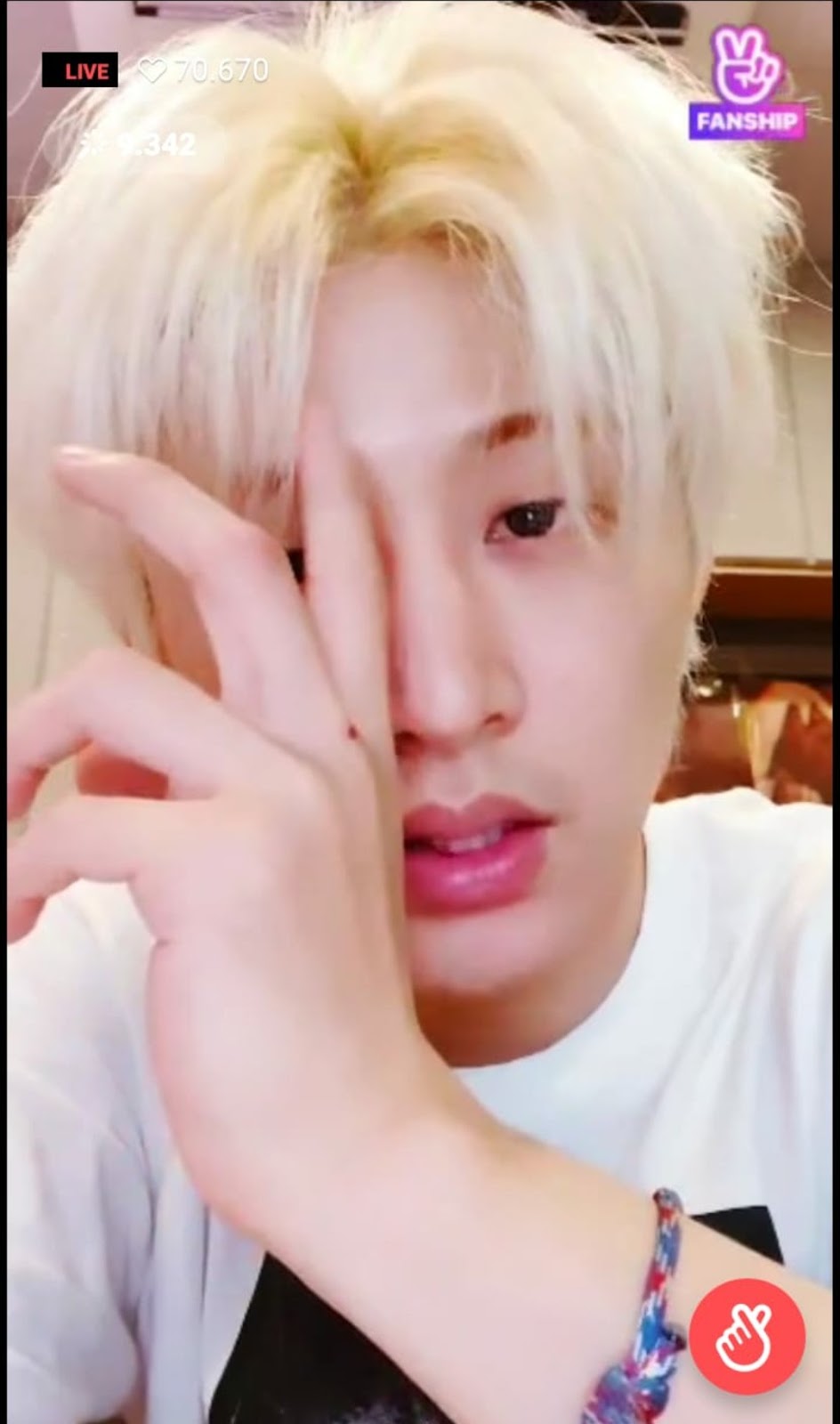 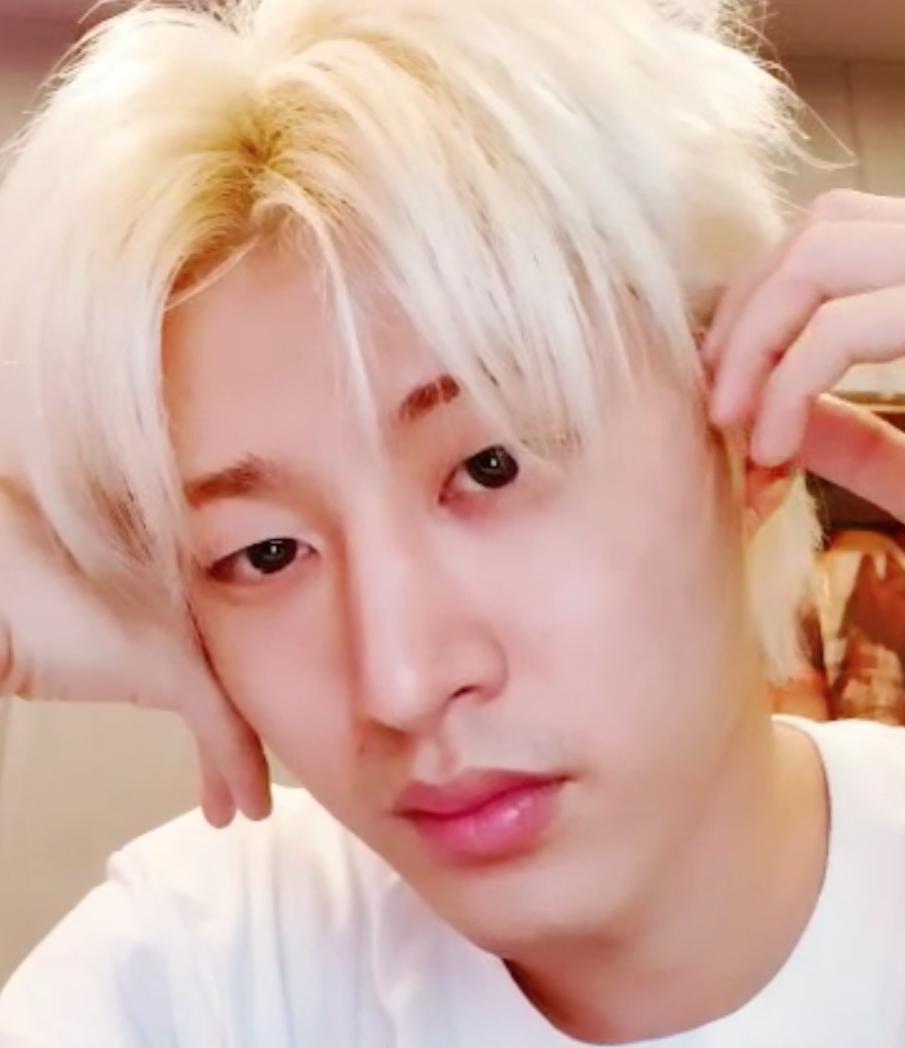 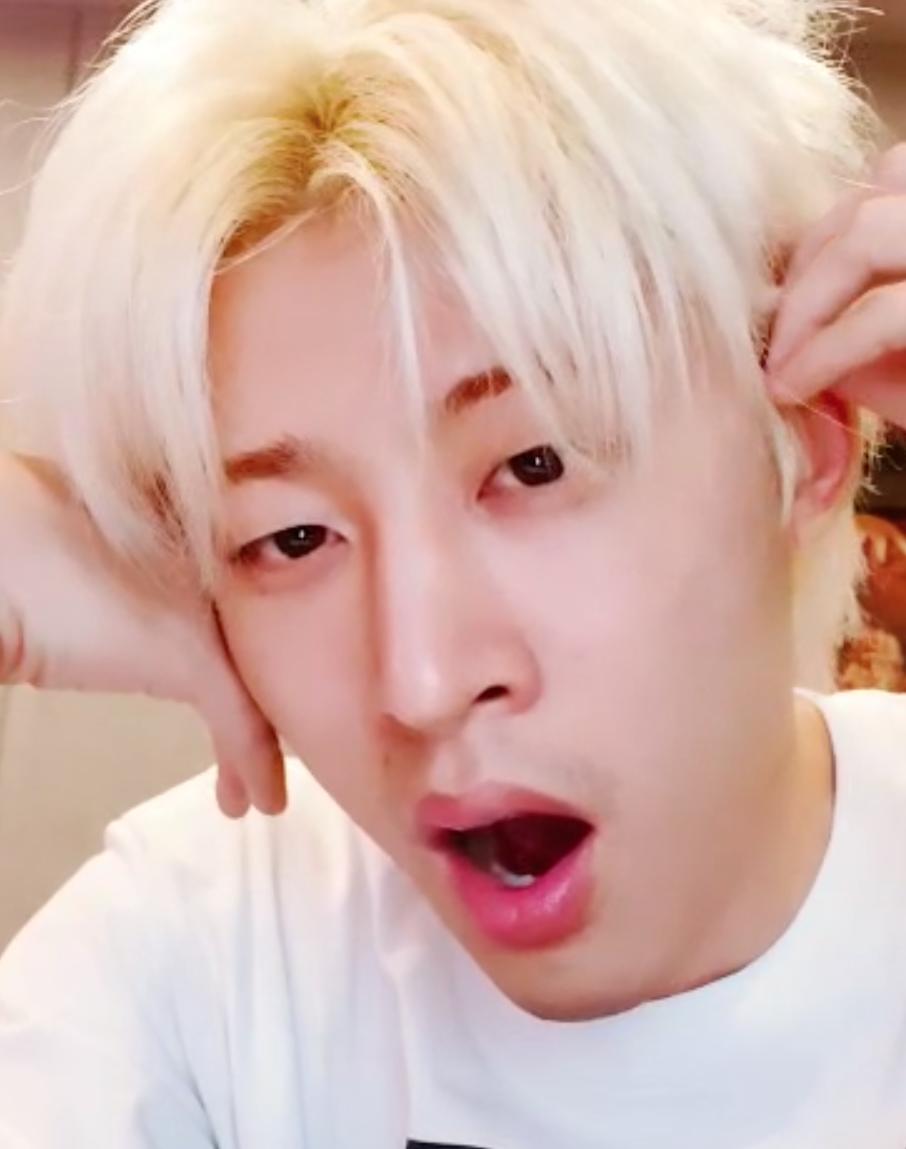 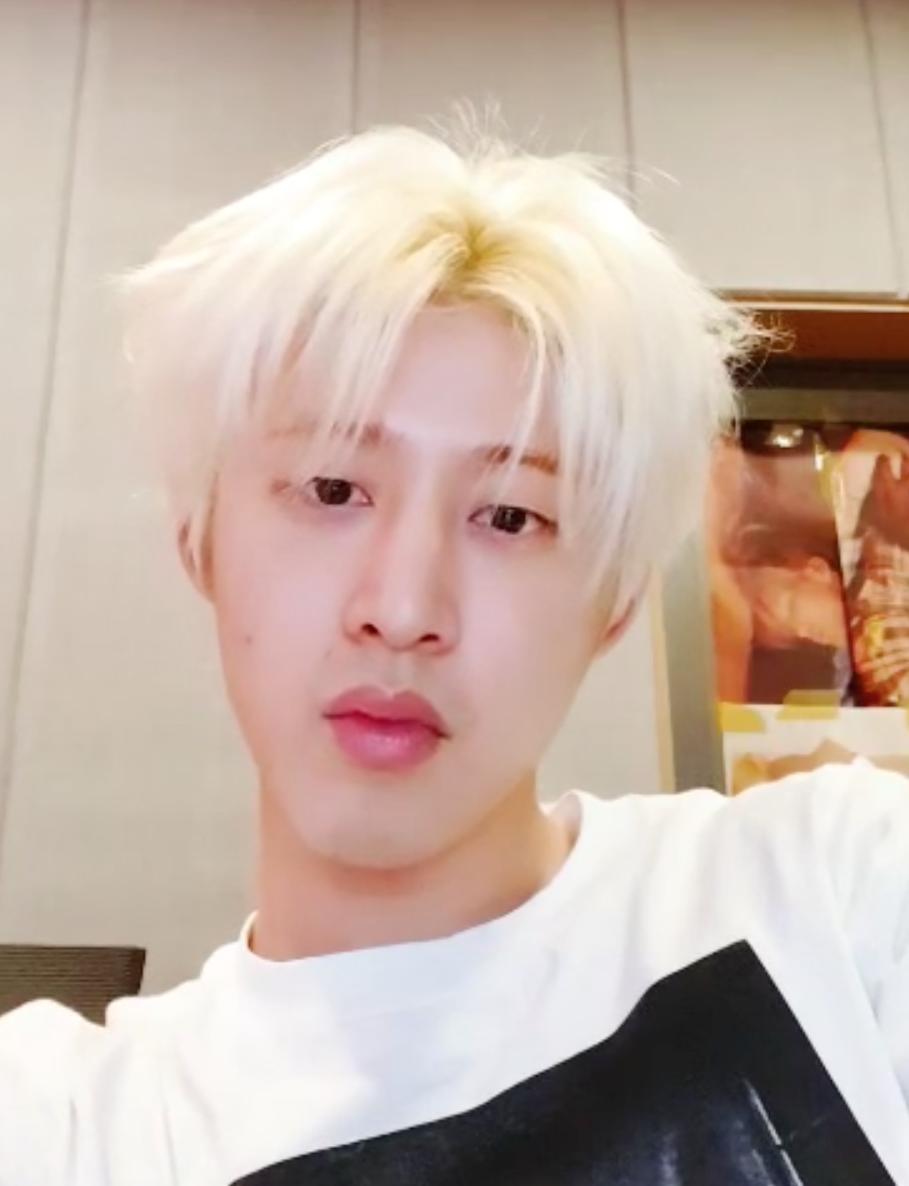 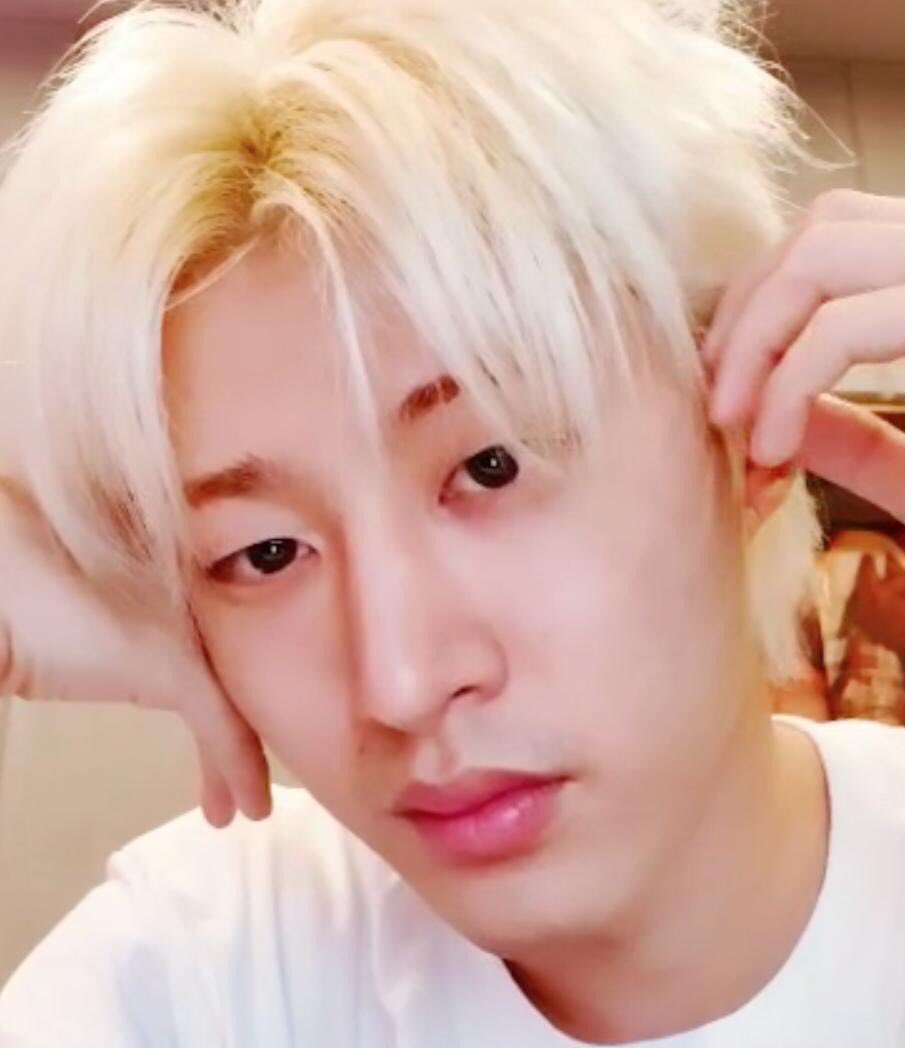 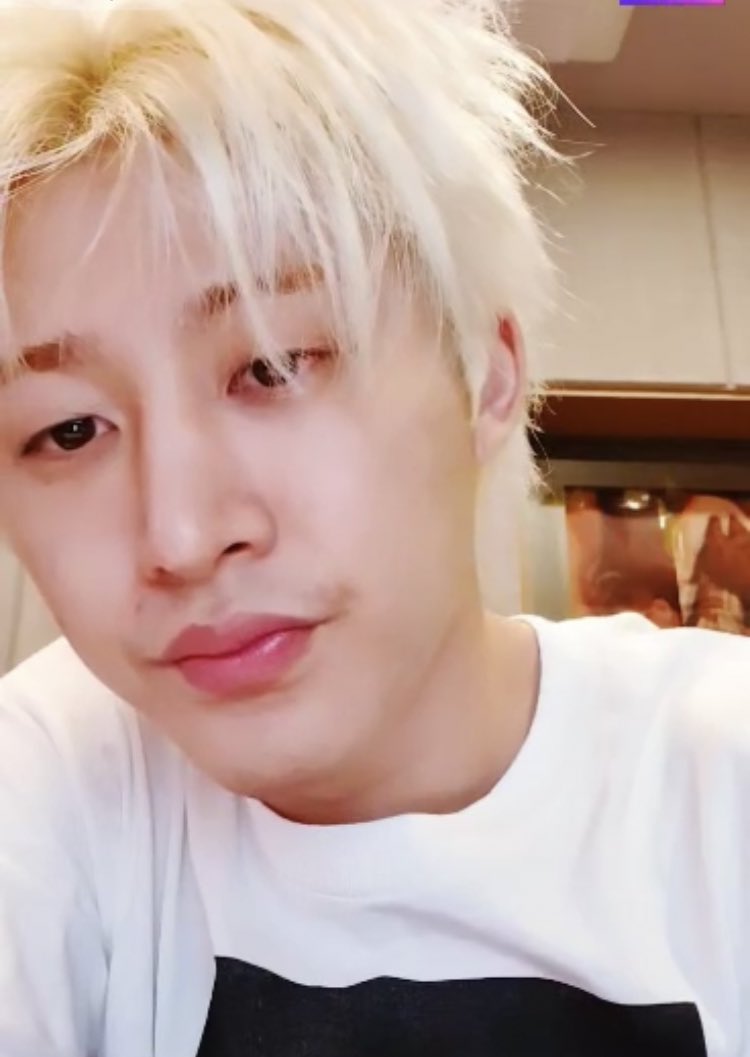 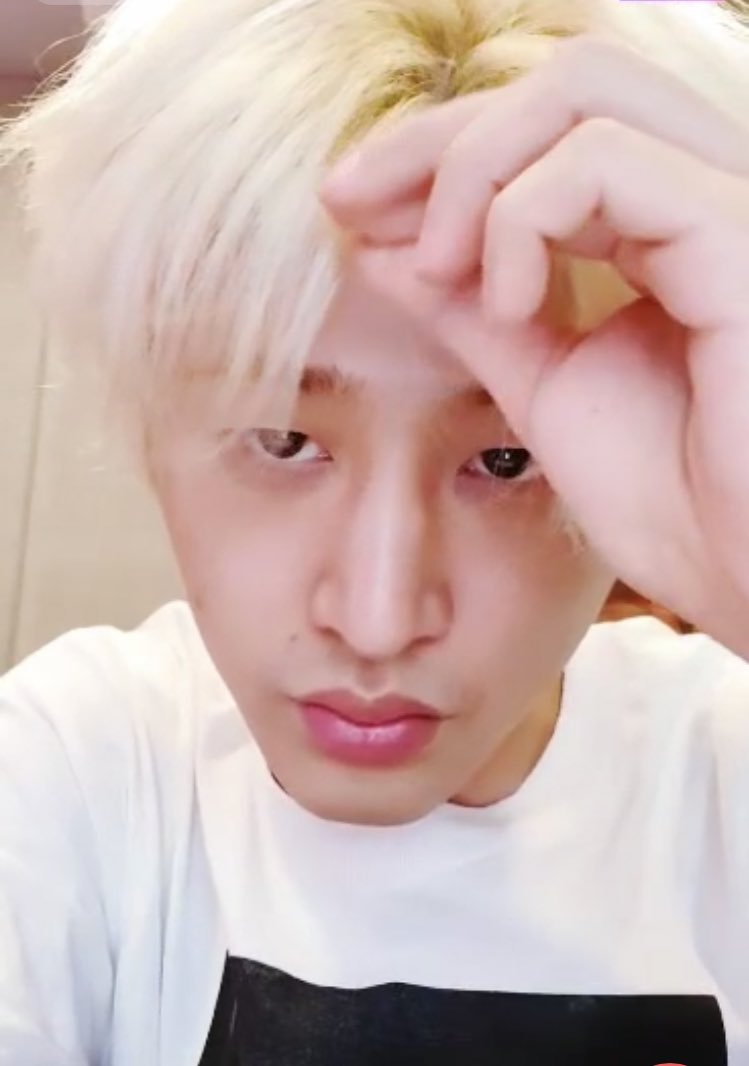