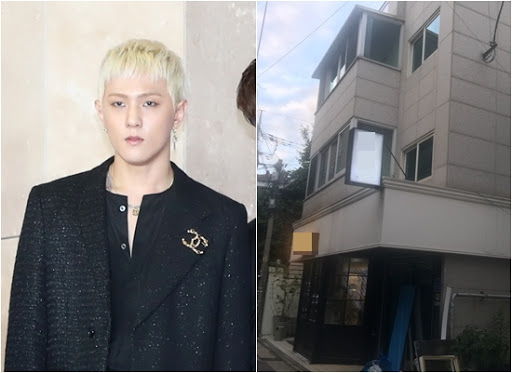 Kim Donghyuk bought a building in Seogyodong, Mapogu at 1.93 billion won last month. The 3-story building was built in 2008 and was located between Hongdae area and commercial district of Hapjeong Station. The building has a floor area of 215.68㎡ and land area of 130.90㎡.

The building is located in an area where large commercial districts formed around Hongik University entrance and Hongdae expand toward Hapjeong Station. Due to this reason, this area is one of the most popular areas for investment that is sold as soon as it is sold.

iKON is a seven-member group affiliated with YG Entertainment, debuted in September 2015. Their representative songs include "My Type" "Love Scenario" and more. Kim Donghyuk is the main dancer and sub-vocal of the team.