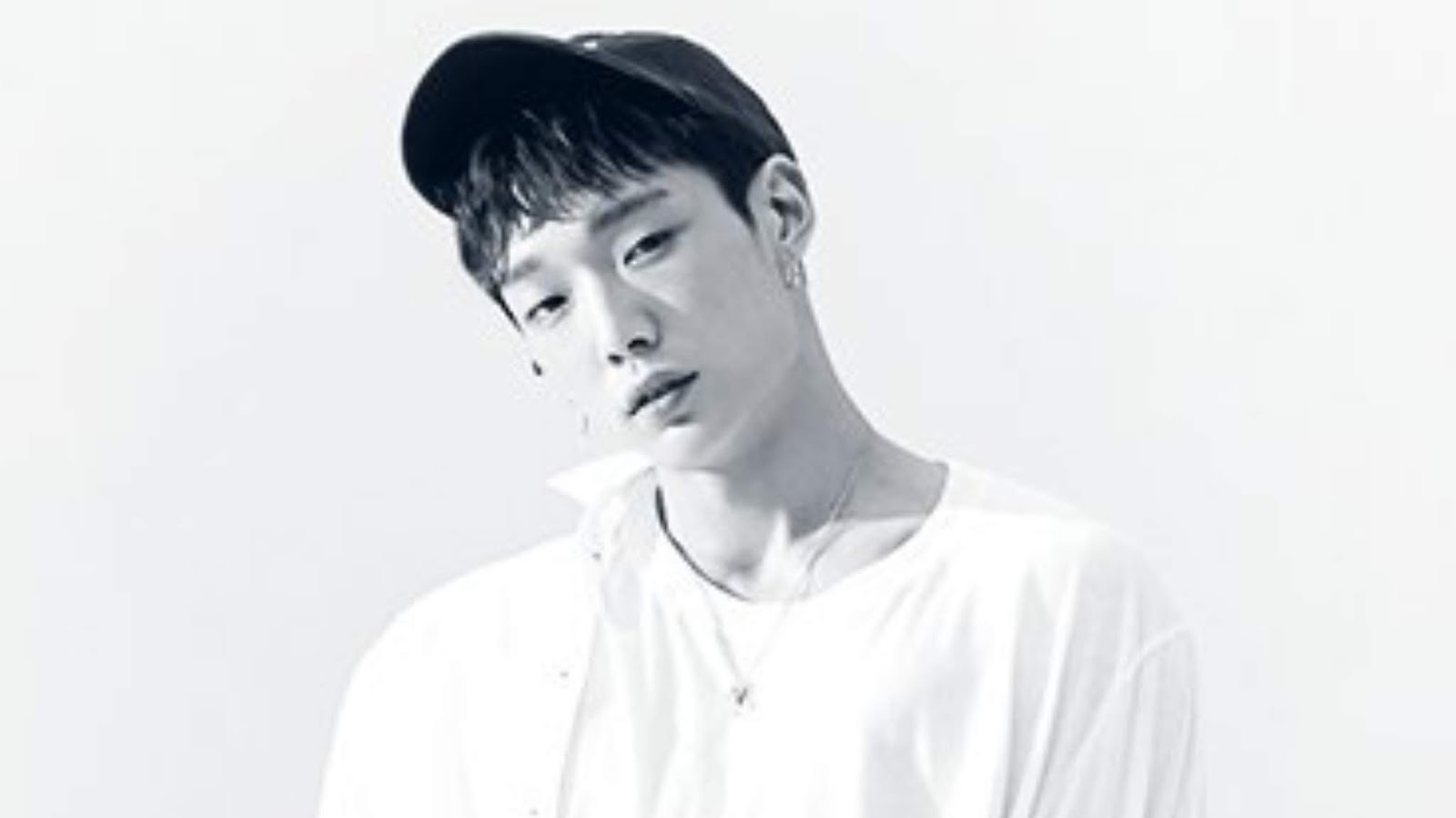 Bobby
Out of all the YG groups that debuted after 2009, there has not been a single group with a member who released a solo album. However, as of today, BOBBY has broken this record.
He was the winner of Mnet’s Show Me The Money in 2014, debuted as iKON in 2015, and formed a hip hop unit group MOBB with WINNER’s MINO in 2016. And finally, in 2017, BOBBY released his first solo album “LOVE AND FALL”, presenting to the world the challenges he went through and the results of his hard work in overcoming them, as well as his growth as a musical artist and in his music itself.
Source : Asians Sound Syndicate
As scheduled, Bobby will perform at ASS Jakarta on 31 August. Bobby will perform at 7.55 pm WIB / 9.55 pm KST in accordance with the rundown event that has been announced by ASS. In addition, Bobby will also perform his solo songs on the album Love And Fall. Have fun boy ...
More about Asians Sound Syndicate
Admin
1 Comment
BOBBY , Schedule
Sunday, 25 August 2019