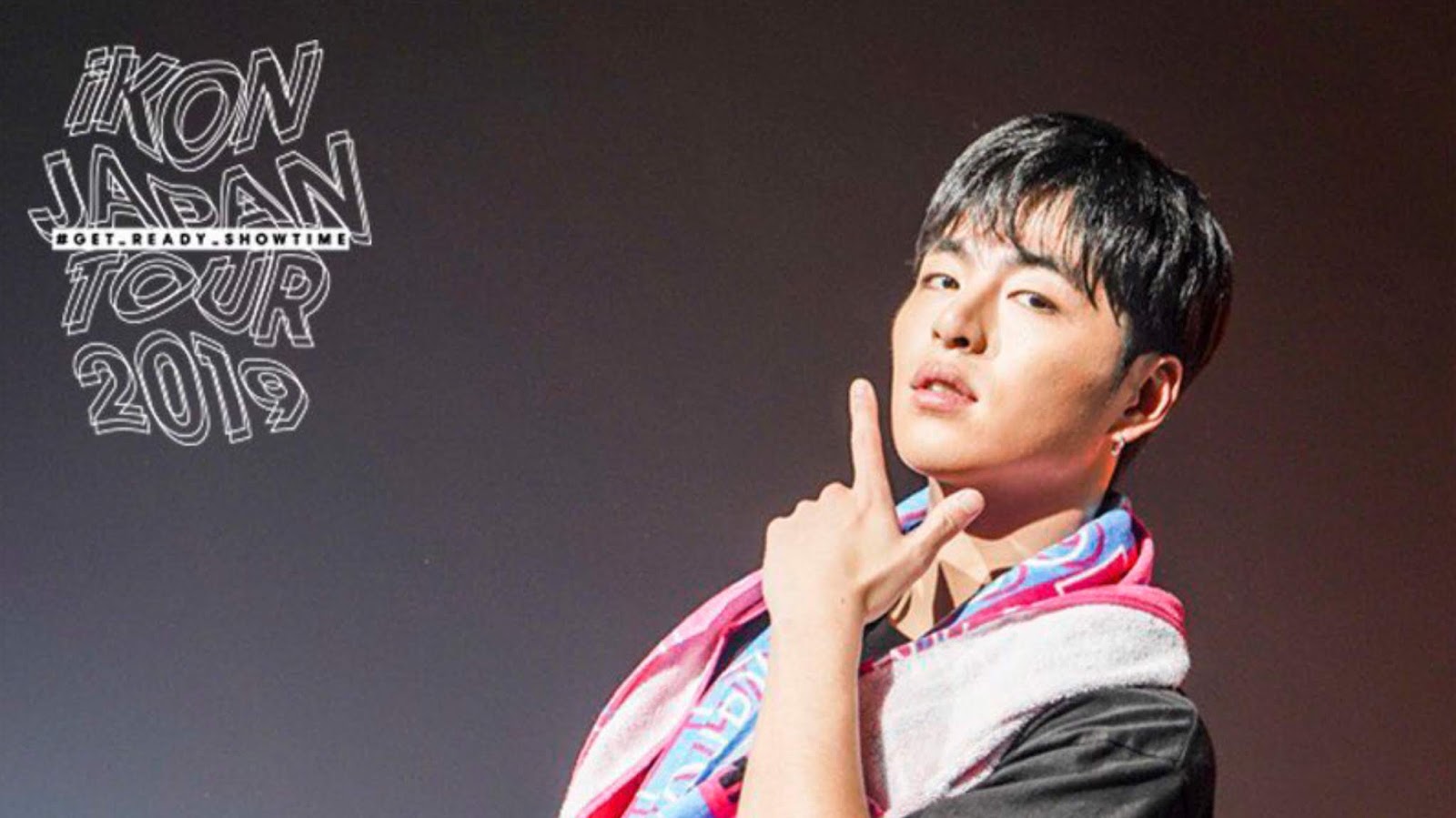 The last iKON Japan Tour 2019 in the month of August was held at Xebio Arena Hall Sendai, Miyagi. Like the previous Japan tour in several cities in Japan, iKON Japan Tour tickets in Sendai were also sold out.

June: Yesterday I ran for 1 hour & walked to downtown but noone recognized me. I didn't even wear mask or hat (his voice sounded like sulky baby 😂
Jinan: How do you think about June today?
Fans:So cool!!!
Jinan: Let's give him applause!

Junhoe : One day, I wanna do a talk show for about 2 hours 30 minutes and let the other members stay there(without doing anything). 😂

Jinhwan: Sensei, don't you have any famous sayings for us today?
June: I do indeed. Everyone said everything I wanted to say, so I'll just say a quote. There's a saying that 'haste makes waste (when you're in a hurry, take your time)', but please have room in your heart at any time. People who don't have room in their heart have no charm.

June: Even though it's our first time coming to Sendai, so many people came, so thank you. Let's jump right into the next song...or maybe not. I'm not in the best condition today lol
Jinhwan: Let's go on!

June: There was something that really hurt me. After arriving in Sendai today I ran 10km. It takes about an hour to run 10km. However! No one! Recognized me! Even though! I didn't wear a hat! Or a mask! Or anything like that!! I even went all the way downtown! For an hour?!

Jinhwan: Jinhwan is the sexy one though
Donghyuk: Enough
Jinhwan: My sexiness is 18+ though
Bobby: Okay then show us your 18+ sexiness
Jinhwan: Young people, close your eyes. Ahh, Chanwoo, close your eyes. Okay here I go. (takes off his tie and starts undoing his buttons while sexily saying "ah yeah")
Bobby & Yunhyeong(?): (go to stop him)

Bobby: This is our first time in Sendai, right? My heart is beating fast
Jinan: Me too

Jinan: Dong-chan
Dong: Yes, Dong-chan right here ♡
Jinan: How was your unit stage with Bobby?
Dong: It was great ♡
Jinan: You're becoming more and more sexy with each time you do the unit stage. It's different with Bobby, though.

?: Ok Bobby introduce the next song
Bobby: Let June do it
June: What's the next song? I have no idea about the flow of this concert! Ah, it's this. Don't Forget.

Bobby: First time being in Sendai, thank you for creating awesome memories with us. After today, whenever I think of Sendai only awesome memories won't remain... will most likely remain!
(He missed a word and then fixed it 😆)

-Ment after Just for You-
Yun: We're wearing other members tshirt
June: Why! Why (do I have to wear Yun's tshirt)!
Yun: Do you like me?
June: Uh.. no no no!!
Yun: Sorry, though? Coz I like Bobby!

-Ment after Love Scenario at encore'
Jinan: We're going home tomorrow, I already want to see you again. Let's meet each other again! 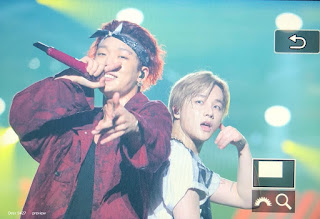 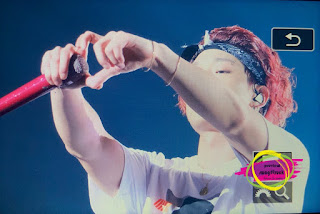 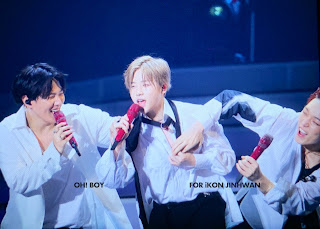 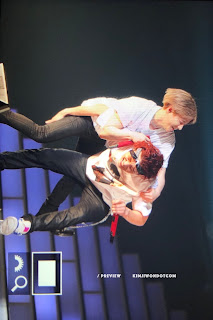 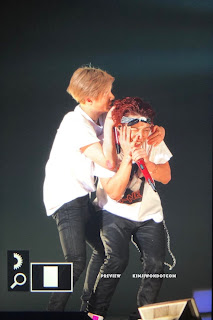 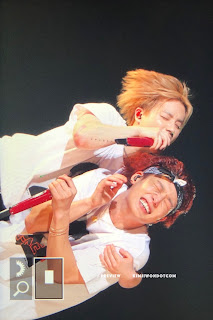